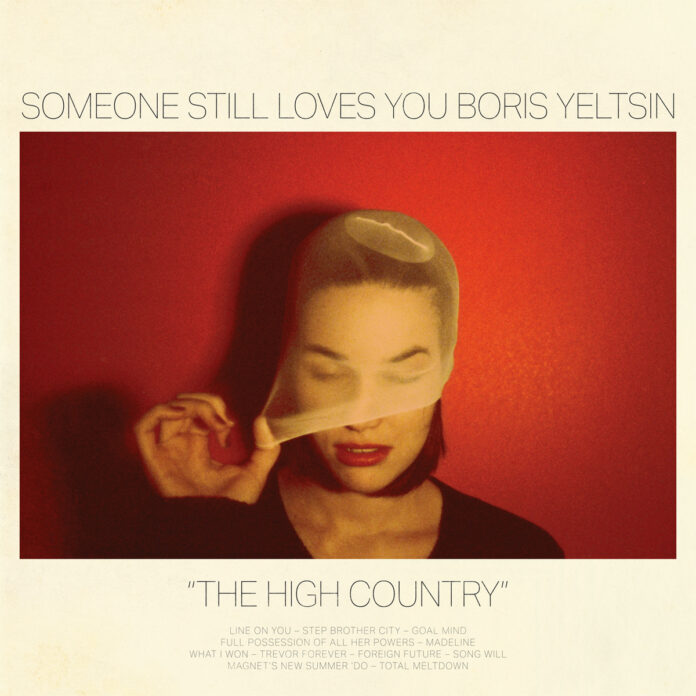 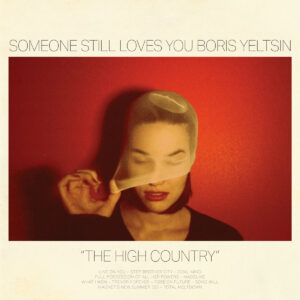 An album filled with incredible hooks, impressive pop sensibility and overall a beautifully summery record. SSLYBY have produced an album that is sure to soundtrack many people’s summers.

The incredible indie popsters Someone Still Loves You Boris Yeltsin are back with their fifth album, exploding out of the blocks in a flurry of noise Line On You opens the album. Coated in fuzzy guitars, breaking into a sweet hook filled track a perfect opening track that amply sets the opposite ends of the relative spectrum.

Their upbeat, hook-laden tracks are the backbone of this album, sweet and summery yet laden with impressive breakouts of excited noise. Yet tracks like Full Possession of All Her Powers and Goal Mind really appeal to that perfect indie pop aesthetic, they have that typical indie pop ability such that you can’t help but nod along with the chirpy rhythm.

Tracks like Madeline find me reminiscing about old Rilo Kiley tracks, its gentile vocal and lo-fi production providing a warmth and depth to the track, whereas many of the other tracks are polished. That’s not a bad thing there is an excellent mix all adding to the atmosphere.

The album changes pace at will though as the rather excited Trevor Forever catches me completely off guard. With its machine gun drums and its urgent vocals it’s definitely an instant hit and a favourite for me. As the record immediately settles back down into the dreamy Foreign Future, which retains the incredible hooks that underpin so many of the tracks but the vocals are relaxed and a little less brash when compared to its predecessor.

As the album closes out though, it is left to those tracks that are frenzied and filled with urgency to put the final touches to what is a really impressive album. Penultimate track Magnet’s New Summer ‘Do has a real swagger to it, as the breakneck pace of the track has me smiling and nodding along albeit very close to head banging at the point.

Total Meltdown follows in a similar vein this time more reliant upon the guitar driven hooks, it feels exactly like the title in parts as this cacophony of sound all moulds into one bringing this short sharp album to an exquisite close. Whilst the album isn’t an epic by any standards, it keeps you on your toes with phenomenal changes of pace as it maintains incredible hooks.

As summer hopefully arrives I’m almost certain that this will be one of the records that tracks it for me, it’s upbeat it’s chirpy without being sickly and maintains a brilliant indie pop sensibility throughout.

Someone Still Loves You Boris Yeltsin can be found online here sslyby.bandcamp.com. They’re are also on Facebook and tweet as @UMO.

All words by Lee Hammond. You can check out more work by Lee at his Louder Than War author’s archive, he also tweets as @sslyby.