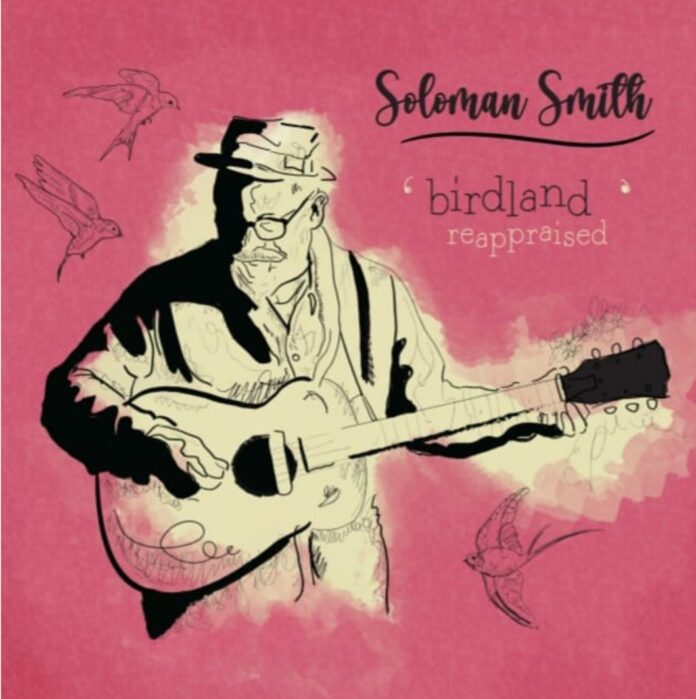 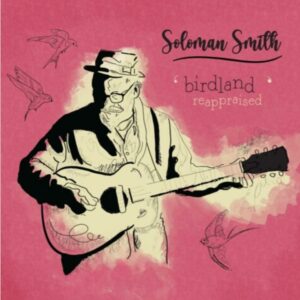 Having first discovered Soloman back in 2018 opening for Clive Gregson at St Neots Folk Club, it is a great pleasure to see him release his second LP. Refining an approach that he had already developed on his debut Lasagne Moments, Soloman creates a melting pot of folk, soul, blues, jazz, funk and country anchored by some solid song-craft and a sympathetic production.

Blue Note Lament opens the proceedings with a suitably jazzy mood where electric and acoustic piano runs intertwine themselves with the saxophones, the rhythm section keeps things simple powering the song along. Ad Lib Infinitum moves in a similar direction with a great swinging section in the middle (kudos to Myke Clifford, responsible for all horns on the LP) and proves to be a clever reflection on musicianship. Next is A Promised Land, aired at The Folk Club in a strip down version but which here is enhanced by excellent keys courtesy of Colin Hazel (what an intro…) and a great guitar solo by Chris Newman. We move to a more upbeat note with the groovy Flip Floppin’ while the funky Split Note Thelonious with its memorable chorus and flute parts proves to be another highlight.

The sparse title track hides a punchy set of lyrics under its languid tones and the life lesson of Einstein proves to be as entertaining as it is catchy. The album turns more meditative in its second half with the reflective Paradoxes Paradigms and No Shim Sham, a spacey blues number with yet another great set of lyrics. The circling riff of Licorice Stick proves to be a worthy homage to the legendary clarinettist while the appropriately titled A Spiritual Refrain is a great coda to this lovely album.