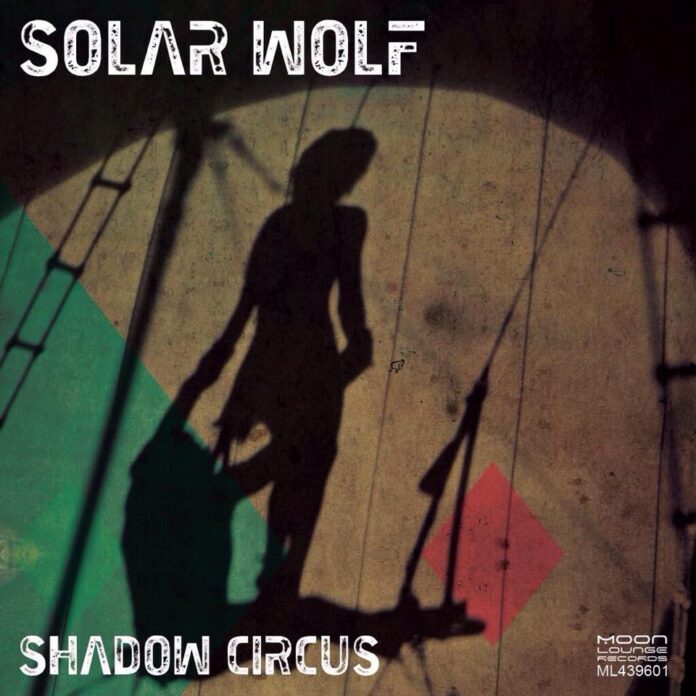 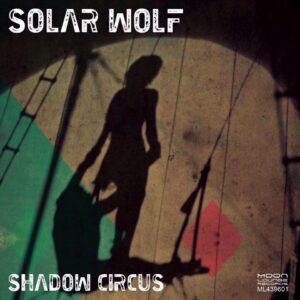 DL only (Vinyl in the new year)

Trip-Hops Unholy Trinity were Portishead, Massive Attack and Tricky whose Dummy, Blue Lines and Maxinquaye respectively defined the genre and set it in stone. Anyone following in their wake had to attempt to match up to those peerless albums. Few have since. (That said I have a soft spot for Morcheeba’s Big Calm, but time has moved on.)

Unbelievably it’s been twenty years since Dummy was released (see our “Twenty Years of Trip Hop” feature – ed), so time for a new breed of Trip-hop…?

Enter Solar Wolf, four musicians from the South who “with a wide range of influences and experience of improvisation, expertly mix live instruments with technology and electronics, giving their highly atmospheric live show an intriguing, free, ambient and cinematic feel.” Combining a love of dub, ambient, dance, indie, electronic and soundtrack musics they’ve tested the waters with some cool, confident EPs and this is their debut full length album.

Whilst it is eminently listenable and supremely confident, laid-back, yet tense, background muzak with attitude, it’s not going to be their breakthrough into the mainstream (if indeed that is their aim…) because it’s just too subtle and too cool.

The instrumental, cinematic stuff has a sci-fi feel; it could be an alternative soundtrack to Duncan Jones’ movie ‘Moon’. The sub-sonic funk and electronic purrs of And The Man Said are sublimely mixed with scratching and robo-semaphore. Sea Station’s spooky groove is like a sub-aquatic Bond theme in slow motion. White Sands bring to mind the ebbs and flows of 808 States Pacific State.

Halfway through they change tack and enlist guest vocalist Michelle Emmdee Denny who, despite having a great, smooth, soulful voice, brings the tracks down to earth slightly with a Massive Attack  featuring Shara Nelson vibe, which locates it in the past more than the future.  They are great chilled-out songs, slo-mo glides with great purring basslines, but the instrumental tracks with scratching and sampled dialogue seem to be more distinctive. 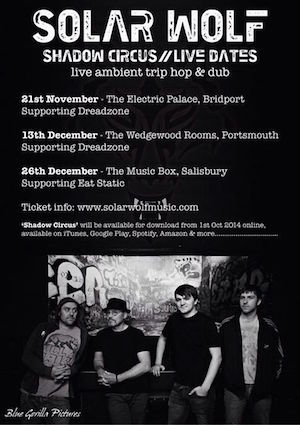 That said, without EmmDee’s sensuous vocal it would have left Solar Wolf open to criticism as being faceless vibe merchants.

I get the feeling that they are perfectionist technicians who have been in search of a groove and a vibe which they can reproduce live after honing it in the studio.  They are unafraid to keep it slow and down-tempo in the studio and it will be interesting to see if they resist the temptation to speed things up live.

In the meantime I recommend this album as a cool soundtrack to the daily commute which can take you out of the mundane into a weightless haze. Beats In Space or grooves for blissed-out submariners, tripping the light, fantastic.

~
Dates for Solar Wolf’s forthcoming tour are on the poster to the right.

All words by Ged Babey whose Louder Than War author’s profile can be found here.