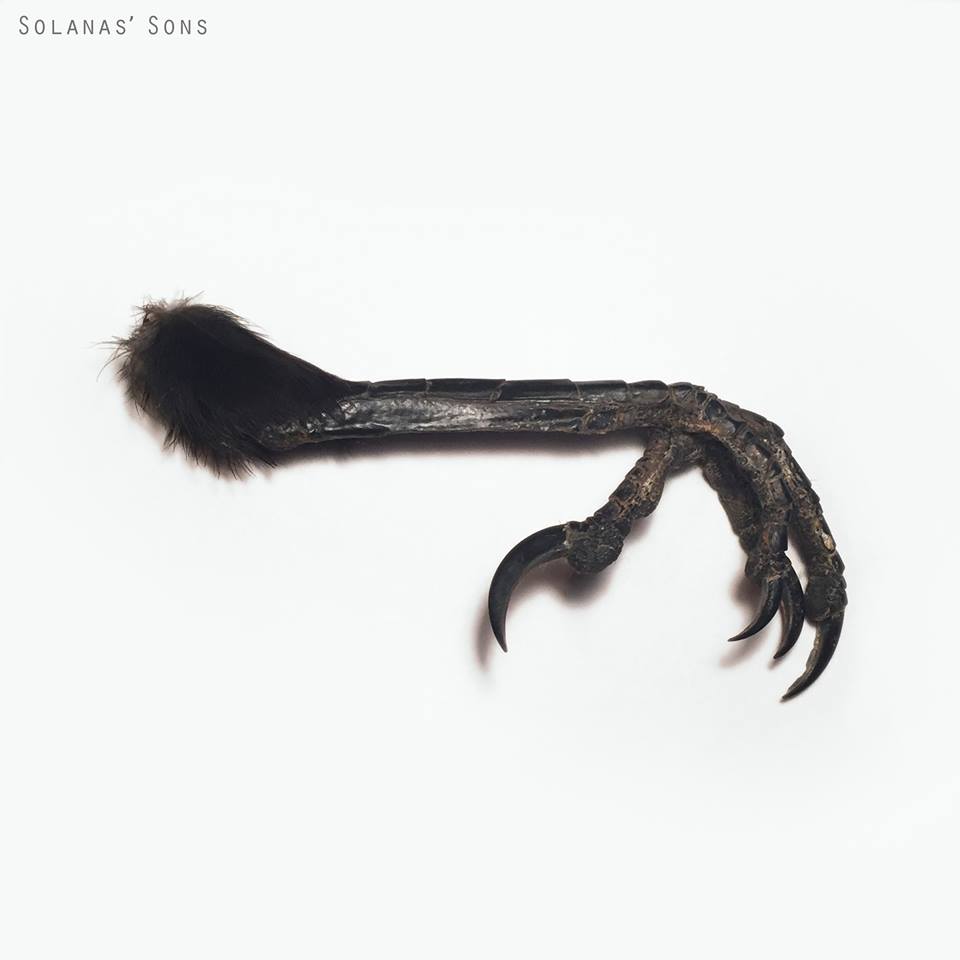 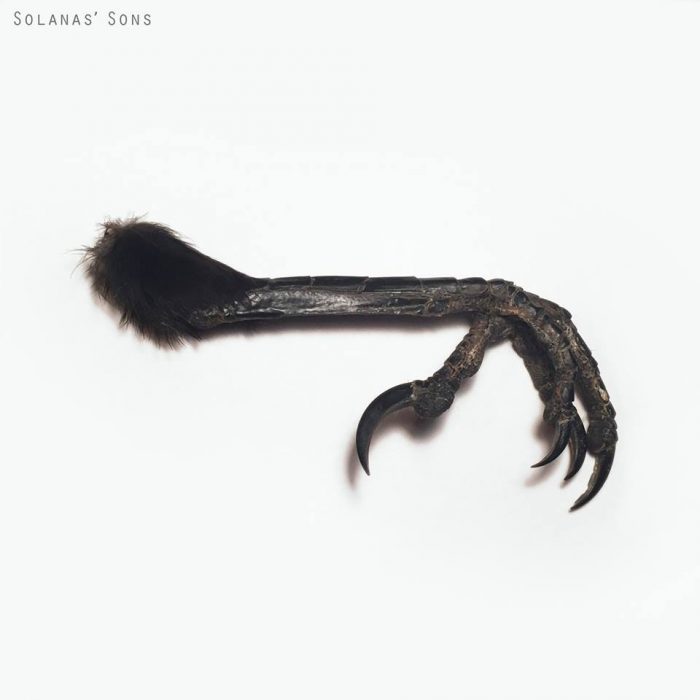 Sheffield band Solanas’ Sons are reluctant to engage with the musical hype machine. Dismissing the PR blurb often used by bands on social media the band prefer to let the music speak for itself. They cite their style as Alternative/Art-rock/Post-Punk/Drunk – a fitting mix for a musically interesting band.

Solanas’ Sons got together in  2013 when bassist Sam Beres and Jack Howorth, guitars and vocals, started a new band. This followed the demise of Jack and the Beanstalks, a previous 60s garage-inspired project. At first, most of the material consisted of songs Jack Howorth had written previously, but when Callum Wood on guitar and Adam Nash on drums joined , their input changed the process into a group collaboration. The band now uses improvisation to enhance the final versions of the tracks. However, new lyrical input continues to be largely written by Jack. The result is a mix of styles, all with an edge to them, topped by the strident, urgency of the vocals. The willingness to experiment ensures the music has an interesting if faintly bleak feel.

Their first single ‘Rolling Around’ was released in December 2014 and offers a heavier sound than the more alternative ‘Dwell’ released in January 2016. ‘Dwell’ has solid rhythm and blues roots and lush guitars with rough-edged vocals to suit the dark tone of the track. The band also plan to release an album of wholly improvised material called ‘Shalesmoor N0n-Stop’ and a second EP within the next 12 months. 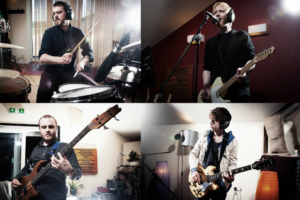 For those anxious to catch the band live, they will be performing at The Ale House in Sheffield on August 19th, with support from local psychedelic band The Shrines and indie dream-pop band Syrupp to launch the ‘Carrion’ EP.Most digital platforms and streaming services will be providing access to the ‘Carrion’ EP, but the CD format will only be available via Bandcamp.

The videos for ‘Rolling Around’ and ‘Dwell’ are available on YouTube and can be bought on most digital outlets and streaming services.

Album cover art by Charlotte Frolish and Will Howorth