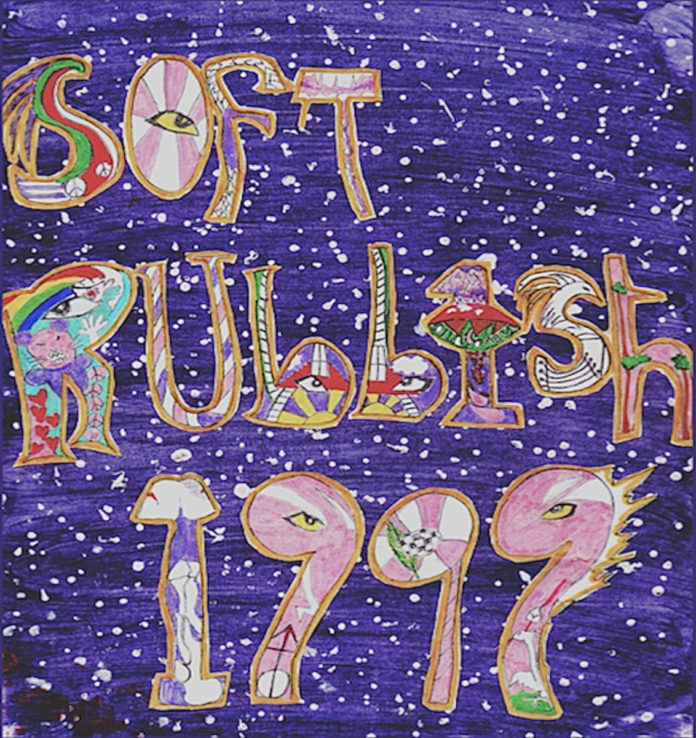 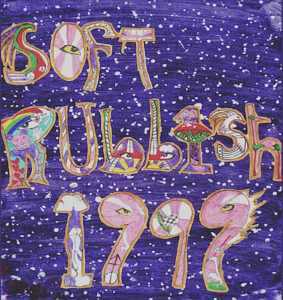 DL only from (Bandcamp)

New single and brilliant video from Australian Cult Band led by Julie Montan – suburban bohemian on the edge and getting angrier with each new song.  1999 is partially  inspired by the Prince song and the fact that..

My 1999 is not so much ‘a party at the end of the world’ but a twisted self reckoning of how absurd we as a community have become. We’ve become a parody of a parody and that’s largely due to bullshit world leaders… also social media, identity politics and the petty fighting among people who essentially all want the same thing: to be seen and heard; to be loved, and if we’re not careful that pettiness will be the death of us.

Julie Montan reminds me a bit of Nadia -the main character in the Netflix series ‘Russian Doll’ – a no-bullshit, fast-talking 40 year old woman whose brain doesn’t stop.  The difference is Montan chose motherhood and art/music instead of heavy drugs. And she can manage a flight of stairs. But she can talk….

I know this is a hectic pitch from a virtually unknown band but we are amazing and important,  if I may say so…

You may.  Tell me about the…

1999 – the video – is a satiric-suburban-comedy with pathos. It centres around a teenage Italian girl living with her Nonna and the generation gap.  It’s a layered, fast-moving narrative…

… we were trying to evoke The Kinks, ‘Dead End Street’ music video from 1966 which was banned from the BBC for being in bad taste. Ray Davies said it was about the hopelessness of the British lower class:”My whole feeling about the ’60s was that it’s not as great as everyone thinks it is, Carnaby Street, everybody looking happy, that was all a camouflage.” Davies plays the role of a woman (the Widow), we too have cast a man – a 6ft 4inch, proud Kiwi; Alan Brough from a famous music program here in Australia on the ABC Network called Spicks and Specks – who plays the role of ‘Nonna’.

The video presents many a metaphor about ageism and societal attitudes toward the elderly. It also references the demise of ‘the moment’ as a perfectly lived experience. Since the advent of the smartphone there is an ever-present ‘new identity’ in our lives: a camera and an app that tells men when to ‘stand up and touch their toes’ and women ‘when to bleed’. Phones have replaced instinct and a single moment can’t be experienced without snapping it up, for fear of said moment being lost forever.

The song and video also reference ‘memory’ and ‘time’ (better times?) and by virtue of a virtual mindfulness (or lack thereof), attempting to capture ‘living moments’ in photographs, memory and time are compromised (a quantum physics proposition perhaps). Maybe we are living moments in new ways and everyone is cool with that, just not sure Zen Buddhists are (!) Humans are never more insecure (or stupid, in an evolutionary sense) when they have a phone in their hands but you don’t need me to list the ways smart phones make humans stupid – put it this way we are no longer Opposably Thumbed. I know this all sounds very Marxist, but at the end of the day it’s just fucking entertainment.

Julie tells me the video is also about the ‘commodification of youth’, anti-establishment tropes, resisting capitalism’s stronghold over artistic expression and commodification.

It’s a great song and brilliant to see how their sound has toughened up in tandem with increased politicisation of the songs.  The video has echoes of Madonna and the music, Courtney Love – but the whole thing is pure… Soft Rubbish! (No, that doesn’t sound right!)

Soft Rubbish are an unsigned, D-I-Y independent, underground band and criminally overlooked by the music media in their home country – which is a great shame, as they and their crazy-mad (in a good way) front-lady are just waiting for that big break and the wider audience they deserve.

I told Julie Montan about Russian Doll -which she hadn’t seen -she doesn’t do TV. I sent her a trailer and an interview with writer/star/genius Natasha Lyonne.  I got messages back straight away saying…

– Am watching now…
– ah shit, she already reminds me of me.
– you know i have a theatre back ground don’t you?
– u know i only just got my drivers license at age 45????
– but i’m not from Manhattan…I’m basically from Antarctica
– and i was a difficult teenager like nobody’s business ….

Playlist of all the Soft Rubbish videos

All words by Ged Babey with all quotes in italics