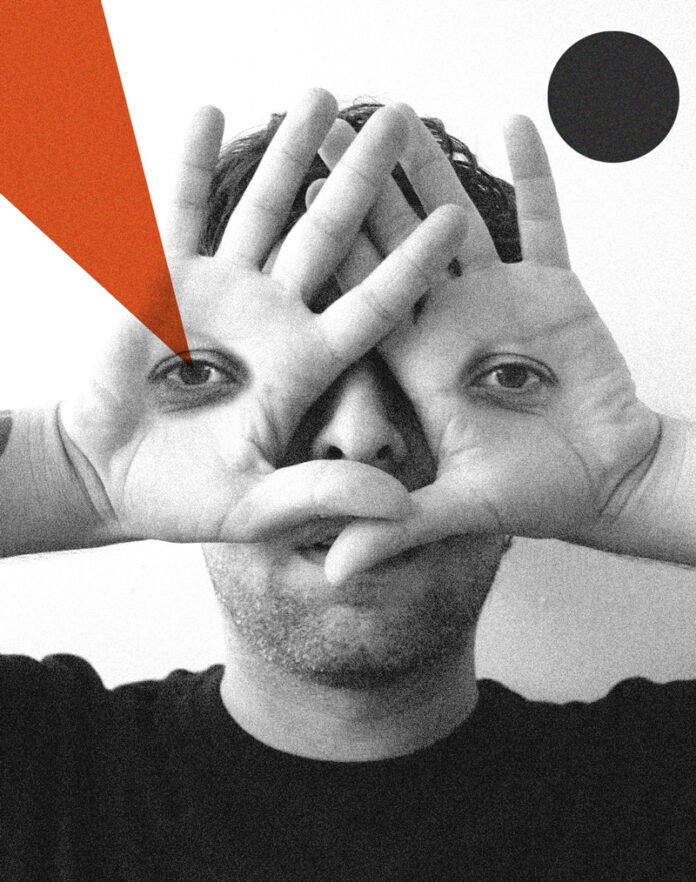 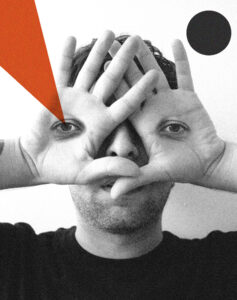 The stage it, aptly, lit with monochromatic hues and stark black and white lights as the band deal out their black and white music. It’s a stunning experience of melodramatic melancholia as Soft Moon bask in the never ending glow of those classic dog eared records of the so called Brit canon creating their own distinctive new world from the sonic pioneers of the post punk of yore.

They lie shoe horned somewhere between the Cure’s second and third album when Robert Smith started to grow out his little punk rock flat top tuft and moved towards the exploding follicle inevitable of the frenzied Bobby Bob of Pornography – still one of the great albums of these times. Soft Moon know this and phlange out their lead bass (the prerequisite of all great post punk- the lead bass!) and FX laden guitars and neo disco drums making a music you can cry to and dance to at the same time.

Also in the mix is the dark heart melodrama of the genius early Bauhaus and a dash of other dark hearted troubadours who once glimpsed into the future and made a music so addictively dark that decades later it still stand the test of time. There is also perhaps a shot of Nine Inch Nails in there and a glorious psychedelic edge that trips the whole thing out and means you can listen with your eyes shut as they chug their minor key way into your heart.

Soft Man are a fantastic live experience. A place to get lost in – a dark black hole of beautiful and affecting music that somehow sounds like the 21st century whilst warmly embracing those long lost Brit pioneers of the so called Goth form whose massive worldwide influence is never truly acknowledged but will be soon.

The band merge in with the backlit gloom with fierce white lights and shadows that is the perfect visual representation of their music that embraces the dark and the melancholy and dances the ghost dance on top of it but never flinches from the emotional skree at the heart of this beautiful and fragile music.

Soft Moon are like a hypnotic, dark pool or dark matter that you can sink into and allow their emotional fragility to wash over you, the fact that you can also dance to them and let your heart soar over their melodic touch is also a big, big plus.

Whilst the rest of the world has proclaimed the post punk empire to be dominated by the likes of the great Gang Of Four and the Fall, Soft Moon are vibrant and thrilling proof that the darker bands from the period are the real guides to the dark soul of these turbulent times and their music reflects a sensitivity and beauty tinged with the shadow of the apocalypse that is always so addictive whilst making their own new kind of beauty from the myriad of strands.