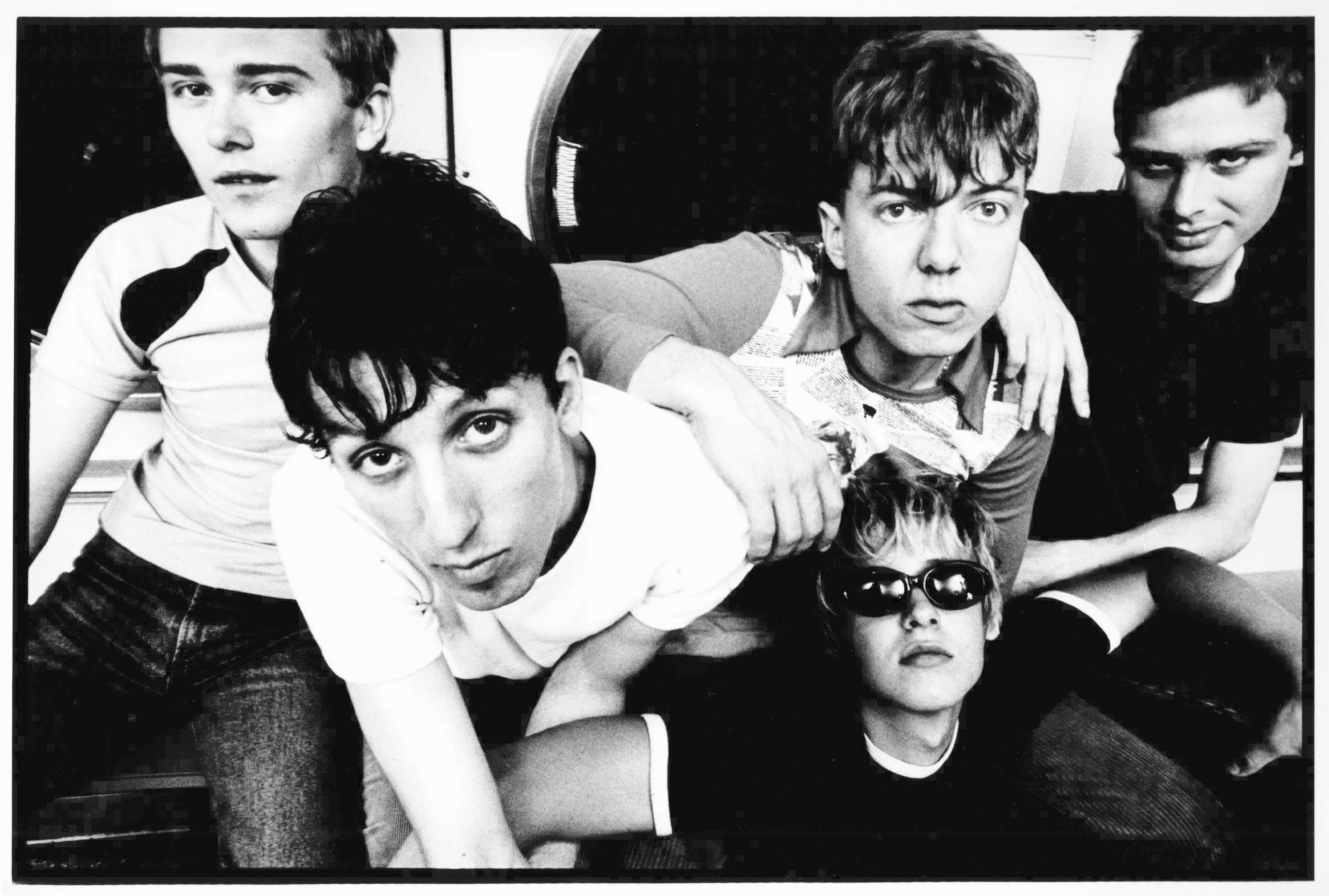 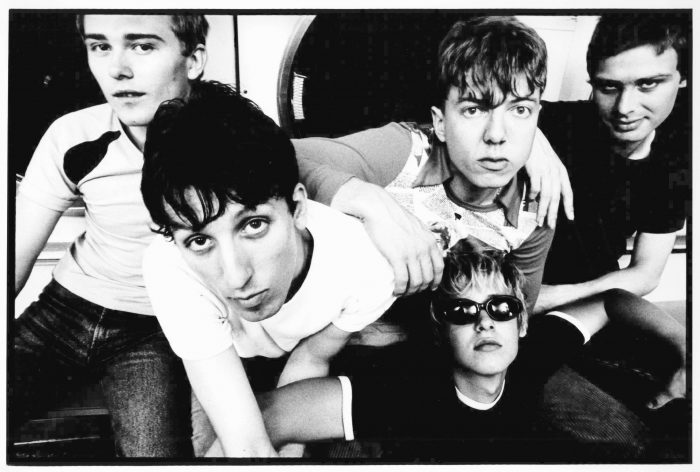 It’s not often a band gets a second chance to release a debut album, but that’s about to happen for Soda. From provincial Hull to the eye of the Britpop storm, Nick Quantrill catches up with drummer, Carl Lonsdale, to talk about “Artificial Flavour”, twenty years down the line.

“If I said it was a bit of a feeding frenzy, then it would be an understatement. Every record label in the country wanted to sign us,” Carl tells me, as he thinks back to the madness that embraced Soda in the mid-1990’s. “We literally did showcases for every one of them before signing to Mercury. When “The Young Own The Town” hit number eight in the Indie Chart and was selected as Melody Maker’s Single of the Week, the band’s self-confidence in an environment looking for quick hits wasn’t misplaced.

But as ever, it was no overnight success story. Paying their dues on the local circuit and self-funding a single release, it was a deal with Shed Seven’s management team which opened up more doors for the band. Selected to support many of Britpop’s movers and shakers, Soda lived the dream. Enjoying hedonistic times and the glamour of the Camden scene, even sitting on the Big Breakfast bed with Zig and Zag, the fickle finger of fame pointed firmly in the band’s direction. But despite briefly threatening to become big in Japan, further singles failed to replicate earlier successes and life on the road took its toll as momentum was slowly lost. With interest in the Britpop scene starting to wane, and record labels cutting their losses, the band became another casualty of times, cut adrift with the debut album left unreleased in the vaults.

But it’s not the end of the story. As new careers and new musical outlets were explored, old wounds inevitably healed and friendships were rebuilt and the looming 20th anniversary of “Artificial Flavour” just couldn’t be ignored. “It’s important for us to just more or less get it out there and to hear what people think,” Carl explains. “Mike, our lead guitarist sadly passed away back in 2014, so we also decided it would be a great gesture to release it on his birthday.” “Artificial Flavour” sounds like all great mid-1990’s albums should do. It’s loud and anthemic, packed with spiky and twisted pop tunes. The suggestion the band owes a debt to the likes of Wire and Elastica rather than the Britpop scene has a ring of truth to it. It’s of its time, yet retains it its freshness and urgency, all the better for the enforced distance and time.

Not only is there a growing interest in all things 1990’s with countless bands reforming to various degrees of success, but Hull is about to throw open its doors as the 2017 UK City of Culture. It’s not something which is lost on the band. “I have a funny feeling that it was maybe meant to be released 20 years later. It also feels like we are getting a second chance with it, which doesn’t happen all too often,” Carl says. “It will certainly prick up a few ears. I can assure you of that.”

Artificial Flavour is out now and you can buy here.

Interview by Nick Quantrill. You can read more from Nick in his author archive here.