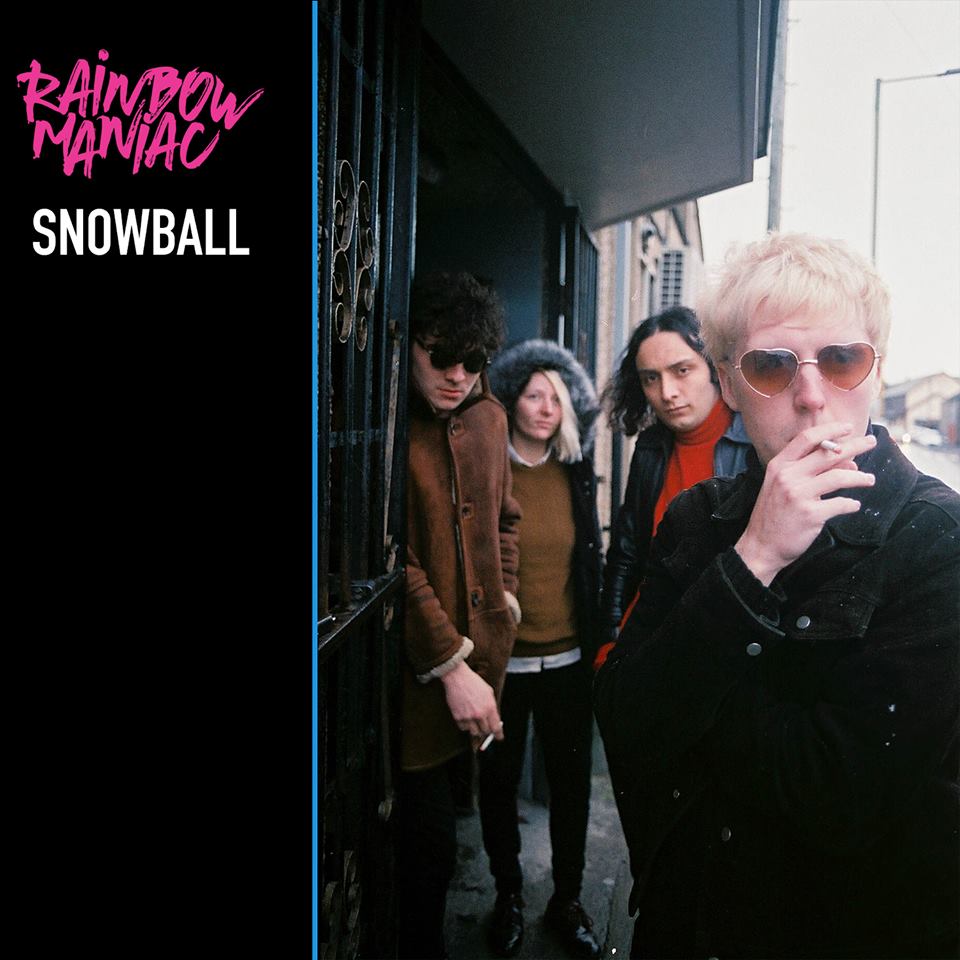 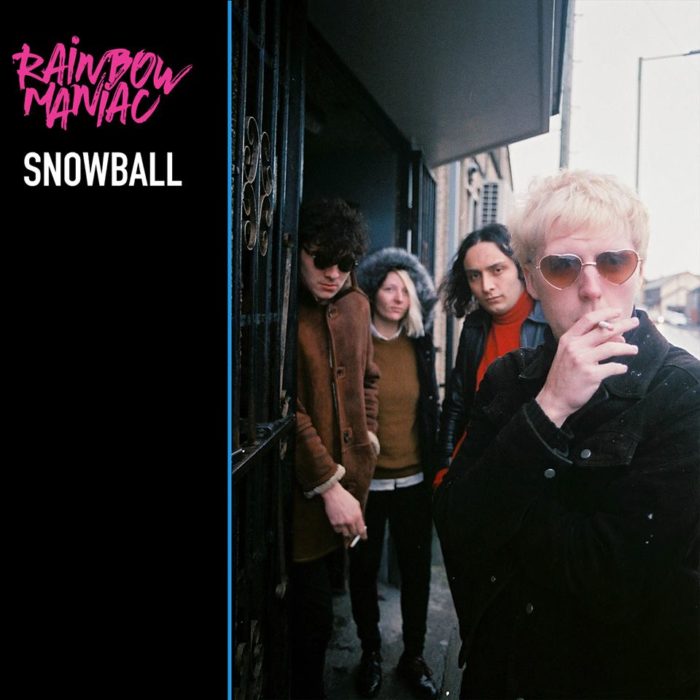 Unlike a snowball in hell, Rainbow Maniac’s “Snowball” is a slow burner. It begins gently, with singer Conor Latcham singing to a tune similar to that of the verse part of “Papa Was A Rolling Stone”. Then on around forty seconds, the guitars crash in and we are into more familiar Rainbow Maniac territory.

The song is one of self examination with the entire song written in the first person. Conor is still very young but sings ‘I still remember the day my spirit died’. He reflects on how he’s ‘been smoking and drinking so long (he doesn’t) know what’s cool any more’. There is some more colourful language as well as he claims, ‘I’d slay a dragon if you gave me a sword’.

After the phenomenal debut “Going Out on My Own”, I wondered if they would possibly be able to match it with the follow up, but this is another accomplished slice of rock and roll, with The Strokes and The Arctic Monkeys again possible influences. It doesn’t rattle along at anywhere near the pace of their first single, but hell, fans need songs that give them time to breathe in the moshpit!

Liam Gallagher speaks of there being no more rock’n’roll stars any more. Rainbow Maniac are setting out to prove this is not the case, with songs, an image, and a live show that are all as cool as snowballs that refuse to melt. The anticipation builds for their debut album which has been recorded; the band are just waiting to see which label has the good sense to release it and as momentum takes hold, the snowball effect might really kick into gear.

Buy Snowball on iTunes or listen on Spotify.

All words by Nick Fisk More writing on Louder Than War can be found at his author’s archive.  See www.fiskbook.com for more of Nick’s writing.