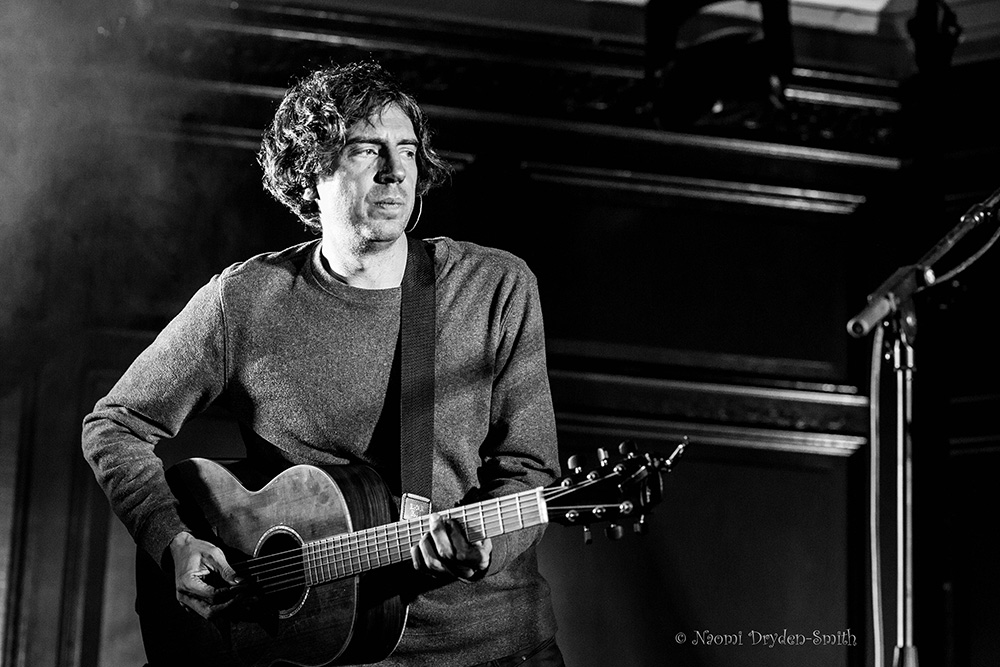 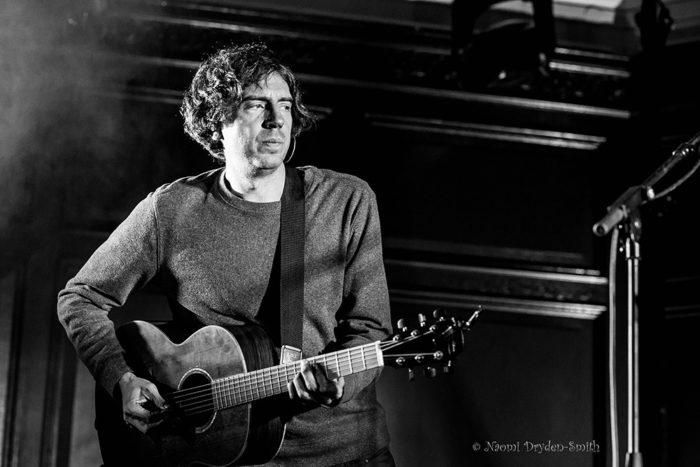 Ahead of a massive European arena tour starting next month, Snow Patrol descended on the beautiful Porchester Hall in a flurry of strings and stripped back acoustics to play a one-off intimate show hosted by Absolute Radio, who invited Louder Than War to come along and take some photos 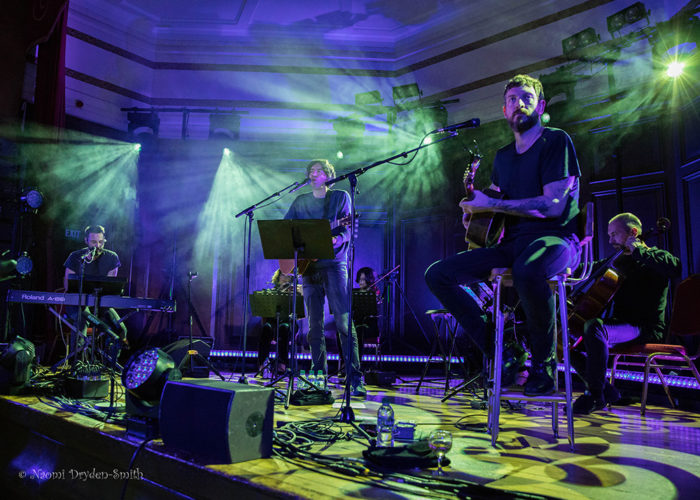 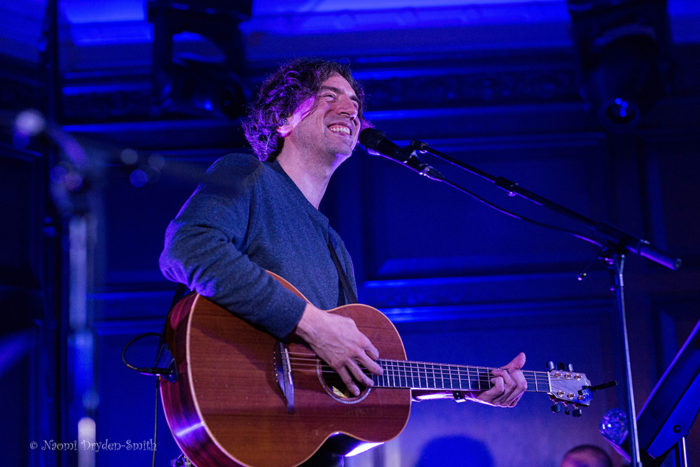 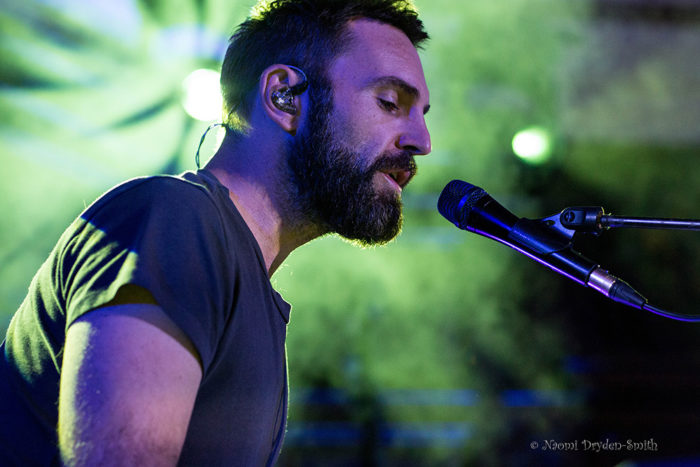 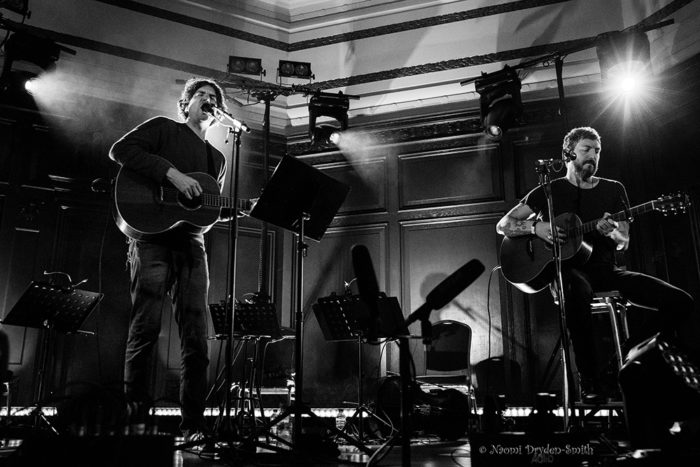 *Photos dedicated to Francoise – Snow Patrol superfan bravely facing huge adversity in her life who just could not stop smiling to be there. Meeting her made the show, and especially the new songs, unexpectedly poignant.

Photos by Naomi Dryden-Smith. You can find more of Naomi’s work for Louder Than War here, and she (occasionally) tweets as @nomeshome. Also on Facebook and Instagram. Naomi’s Photography portfolio can be found here