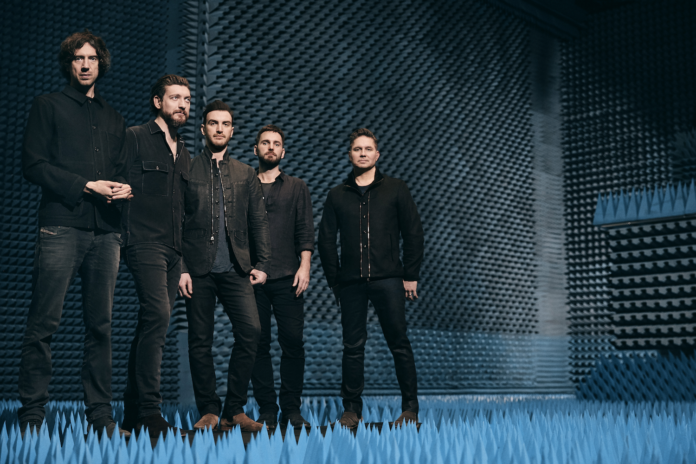 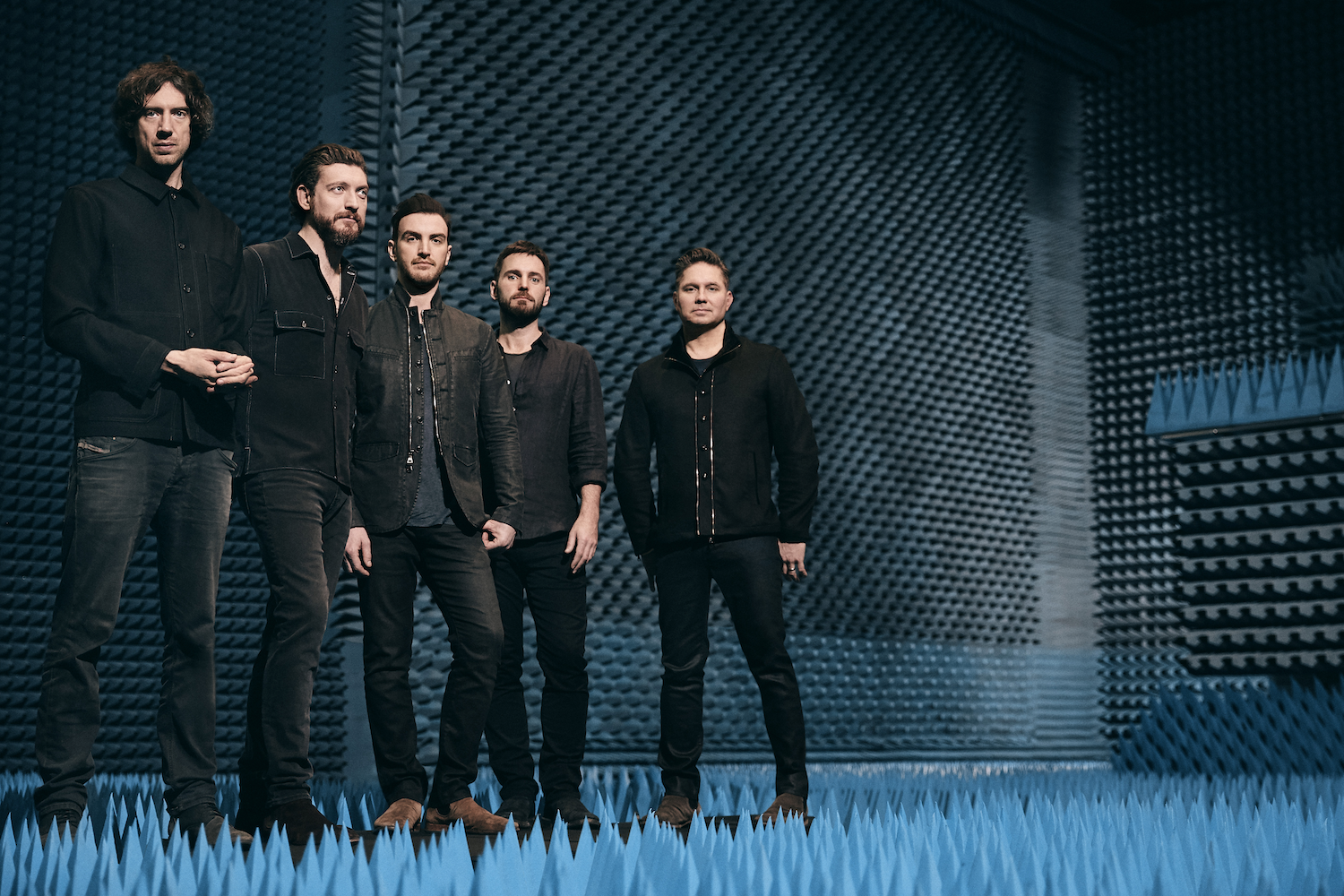 Snow Patrol are a band that need no explanation at this point. Their first album released in 1998 and since then the group have marched on to become one of the biggest indie rock acts around. They’ve never feared heavily soaking their sound with a large degree of pop styling, putting their rockier roots on the back burner. This is something they once again opted to do with their newest release.

The album entitled ‘Reworked’, takes their biggest hits and paints them with a new layer of musicality. Snow Patrol largely go down the more mellow root across this record, and that’s why playing a host of intimate acoustic shows across the UK was the perfect way to promote the album.

The crowd had to be patient in Leeds. Not only had the gig been rescheduled from an earlier date, on the night of the performance the band took to the stage an hour and a half after the venue opened its doors. With no support act to work as a break from the clock watching, the crowd grew restless. While this was no major issue, the band’s entrance was met with as many sighs of relief as cheers.

When Snow Patrol finally took to the stage on the night, they most certainly didn’t disappoint. On this tour, the group appear as a three-piece. Gary Lightbody is accompanied by the group’s guitarist Nathan Connolly, and pianist Iain Archer. They kicked off proceedings with a euphoric performance of single ‘Chocolate’. A wise decision that lifted the crowd up from any earlier slump, producing a wave of lifted hands and voices that filled the tightly packed room.

Following this were performances of ‘Crack The Shutters’ and ‘Run’, which were a treat for fans, who were delighted to bare witness to such a different take of well known songs. The delicate delivery of the acoustic versions of these tracks shined a brighter light on the masterful lyricism that Lightbody has managed to craft over the years.

The frontman was his usual witty self, jokingly saying, “I can’t remember how to play this song”, as the band decided to throw in an impromptu version of ‘Don’t Give in’. That wasn’t the only track from 2018s ‘Wildness’ to crop up on the night: ‘Heal Me’ also sounded at home with it’s up-tempo, chimey guitar aura seeping right through to the back of the venue.

‘Chasing Cars’ was played, as it would hardly be a Snow Patrol gig without that song appearing somewhere. This particular track didn’t sound quite as ‘reworked’ as the rest, which is probably for the best, as a completely different take on it wouldn’t have earned the roaring sing-a-long which it regularly guarantees.

The group ended their set with an engaging take on ‘Open Your Eyes’, losing none of its uplifting power in this new, softer format. The show was gone in a flash but, enjoyed by the entirety of the crowd, who might as well have stood in as backing vocalists with how much they gifted the band vocally throughout the set. Seeing such a well known band in a completely different setting, with such a stripped-back sound was a unique experience. An experience that I would recommend you go and enjoy for yourselves if the chance ever crops up again.