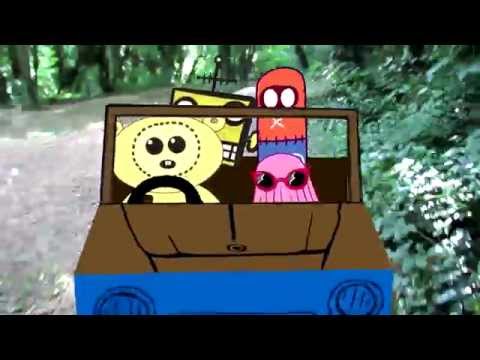 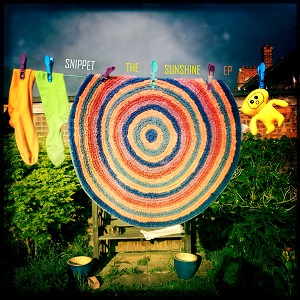 If you were around in the early 80s then you’ll know exactly what ‘perfect pop’ is. The Charts were flooded with it. An infectious chorus, equally infectious verses, and a memorable instruments backing all combined to make something that is now a dying art. Don’t You Want Me, Karma Chameleon, Stand And Deliver – the list is, quite literally endless.

In the space of just one generation, the art seemed to have almost gone. Sure classics appear now and then, but we now seem to be stuck in a chasm of hopeless, manufactured, forgotten-next-week wonders.

Enter Johnno Casson aka Snippet. The man behind 2013s critically acclaimed D.I.Y. album and this years Old Tramp project. Casson has the ‘knack’ of writing bouncy, lovely pop that will become your next earworm. It’s simple, it’s non-offensive and you’ll love it.

It’s a strong train of thought that pop brings all kinds of music to the yard. Creating songs that everyone knows opens the floodgates for other genres to be more easily accessible. Don’t underestimate the power of perfect pop.

So The Sunshine EP is here. Lead track We Luv The Sunshine is the sound of the Summer. You know that bit in The Wizard Of Oz when everything turns from black and white to amazing Technicolor? Well this is the musical equivalent of Dorothy Gale stepping into the world of every possible shade known to man. From the first note you’re hooked. After one listen my daughter knew the chorus and ‘that’ whistle. Johnno told me recently that he wrote the track in fifteen minutes. Pop genius.

This Way Up adds more spring. An instrumental which echoes and glides along seamlessly and succinctly. Retro synths and chunks of that big yellow thing in the sky. The pop formula is repeated once more with the virulent Can I Luv You. A slower paced but equally classy effort – a giggle, a joke and a hook you’ll repeat.

It’s not all happy, happy, happy though. Misplaced Youth yearns for lost years with its melancholic lyric and Run For Your Life continues the despondency but with a glimmer of hope that we all need to get through.

My daughter even ‘sang’ along to the closing track fLIP. A wild and wacky chunk of squidgy keyboards and affectionate riffs and bass wrapped up in another sumptuous instrumental. Johnno Casson deserves to be heard on a huge scale, his ability to write songs that linger is second to none.

Listen to The Sunshine EP and skip down the street with spring in your step.