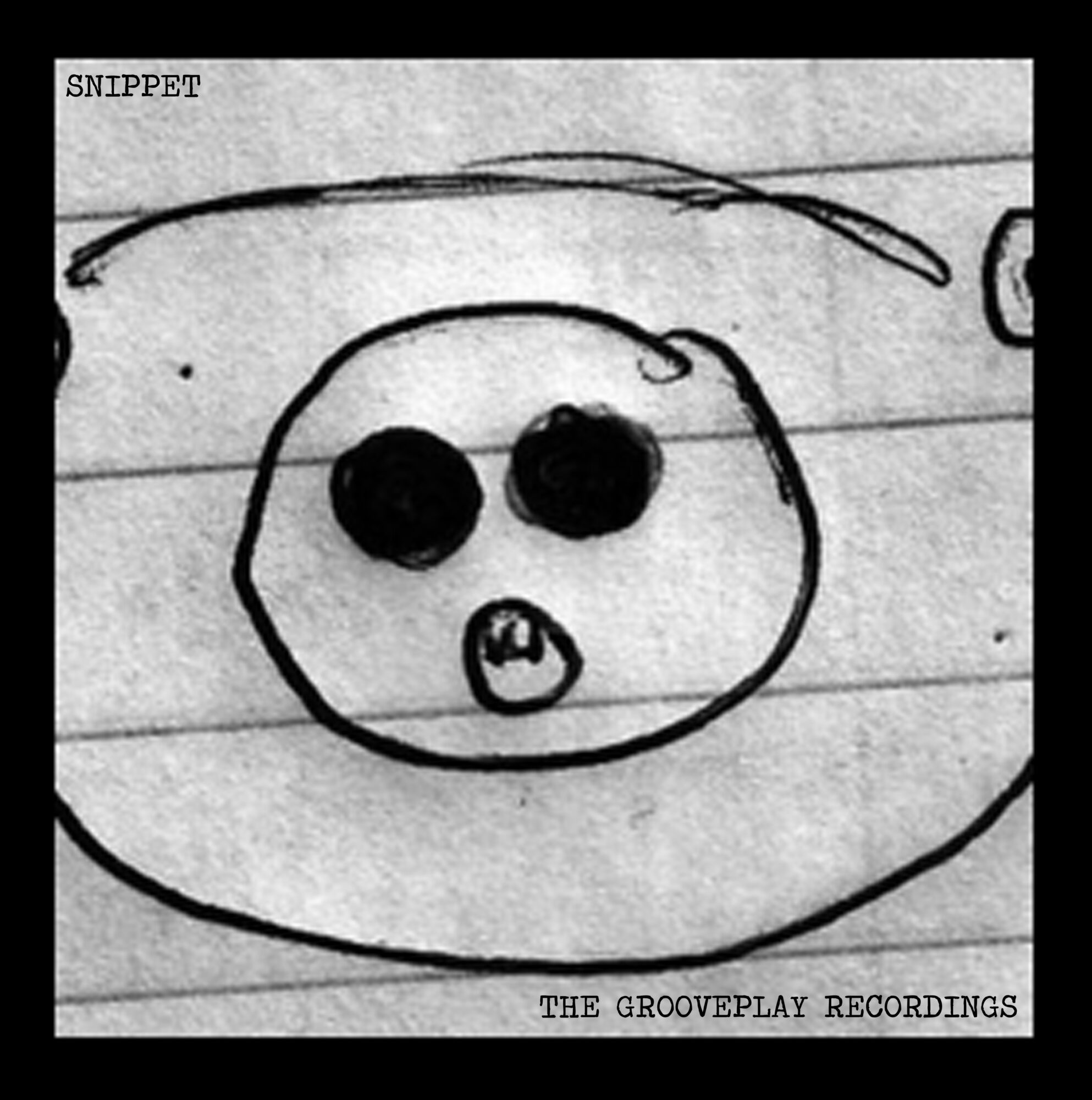 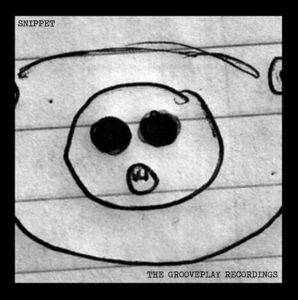 As he prepares to release a new album for 2016 under the working name of Snippet, Johnno Casson has delved into the archive to put together a collection of tracks which were effectively the start of the quirky pop project.

Ten years old, the nine tracks on offer as a ‘name your price‘ album via Bandcamp marked the beginning of what has blossomed into some of the finest pop around. Last year’s Sunshine EP (see here) was a delightful lesson in how to write the perfect pop song and it’s easy to see where the inspiration originated.

Largely instrumental, bar some inventive and often amusing sound bytes the album predates all social media and has been lovingly dusted down in all of its lo-fi, D.I.Y. prowess. Using a dilapidated pc and mic with his trusty acoustic guitar, the tracks are funky little folk numbers which simply will not disappear once they have been listened to.

The wonderfully funny Balls features samples of (presumably) a 60s/70s tv presenter telling us to ‘hide our balls’ and ‘play with our balls’. It’s childish, it’s funny and it’s very very enjoyable. There’s no room for doom and gloom with Snippet, it’s all happy-go-lucky fun fun fun. Harmless, meaningless and feel-good.

With a career that has seen him tour with The Farm and work with the likes of Adrian Sherwood, Tom Robinson and Andy Weatherall, Johnno is no stranger to music in fact he is now a well-respected artist within the underground. Paul Mosley, mylittlebrother and Jay Stansfield are all admirers which is praise indeed.

Let Me Feel These Things features a superb wah-wah guitar and fabulous ‘funky drummer’ style percussion and Gold Tip Shoes experiments before Casson vocalises over a gentle backing which is difficult not to fall in love with.

Album opener, The Digital Yes wistfully opens with the sounds of passing aircraft and children playing (which would form a big part of 2013s ‘D.I.Y.’ album – see here) and sets the scene for a highly enjoyable collage of sounds and general messing around. The delightfully entitled Ah Yes The Theatre My Dear again mixes sounds and clips with a looped, near trip-hop beat which carries the melody along.

Closing with 50 Pounds Each, another experimental effort with the help of Donovan Trounce, the album is a fine insight into what started as a bit of fun and turned into one of today’s most underrated artists. The advice seems to be – check out The Grooveplay Recordings and then savour the prospect of the new Snippet album.