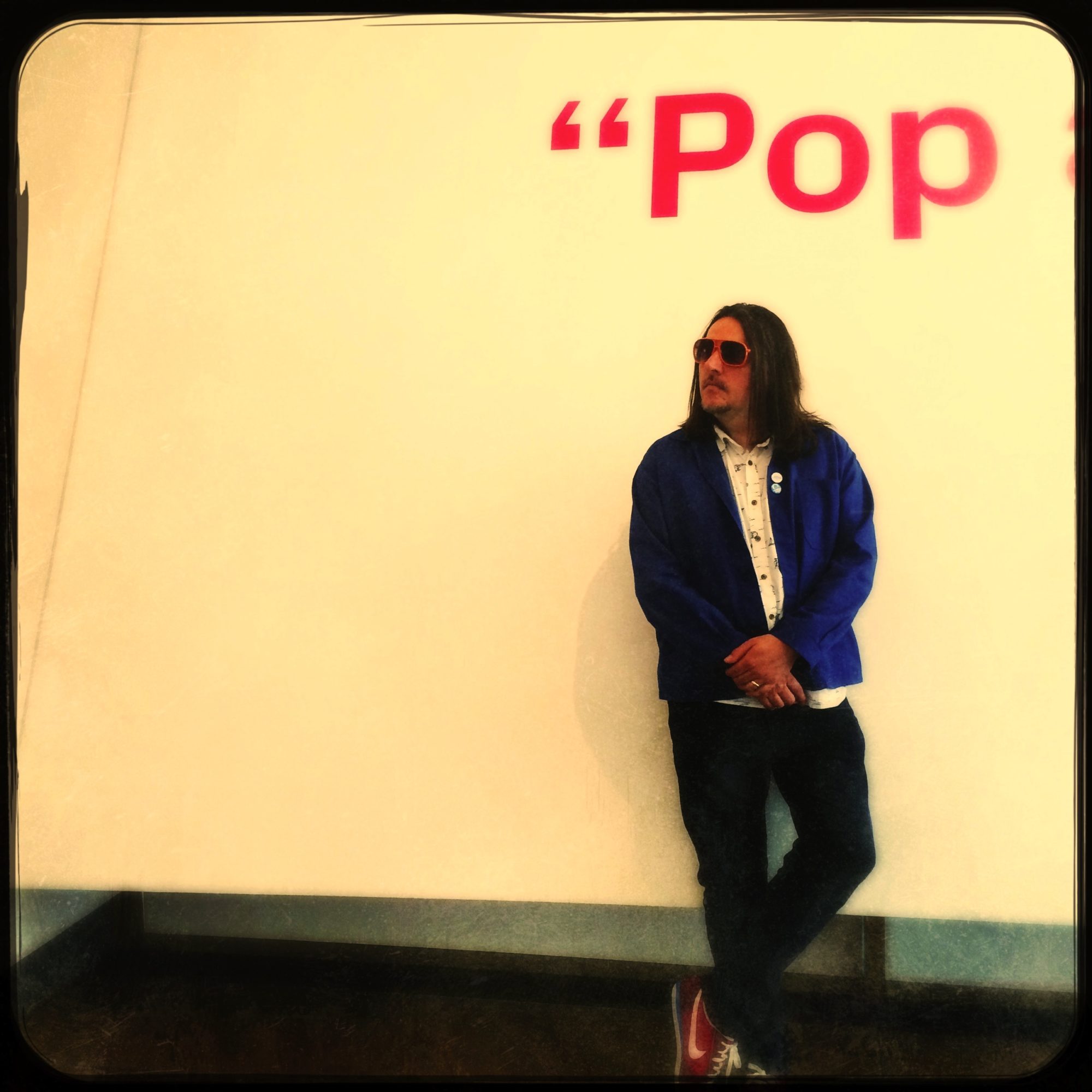 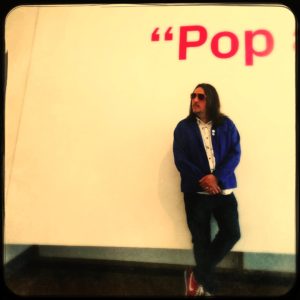 Snippet is the work of one man pop genius – UK based Indie musician Johnno Casson.

He is the by-product of a misspent childhood on a Hackney council estate watching Czechoslovakian cartoons on TV and listening to all manner of wonderfulness on pirate radio.

Johnno’s musical existence came to fruition purely through a canny knack of attending the right nightclubs, which brought about an accidental role in all manner of key moments in London’s club culture (from The Mud Club and The Wag to Shoom and Trip to The Sunday Social and beyond).

This led him into working with the likes of Andrew Weatherall (Primal Scream), James Lavelle (Mo’ Wax/UNKLE) and Adrian Sherwood (On-U-Sound) and touring extensively as the lead singer with acid house movers and trip hop shakers Deep Joy.

Johnno tried jobs other than music to pay for his nightclub obsession but he was rubbish at all of them –Caretaker, Pen Holder Maker, Railman on London Underground and even Relationship Manager – not a job you want to fail at – luckily music has been a constant and he’s half decent at it too.

Staggeringly prolific, Johnno releases music under a variety of different names, including his own & Old Tramp in addition to Snippet. He is a blogger and long time new champion for Fresh On The Net, he also is the producer of the arts & music organisation The Warm and Toasty Club.

Over the last 10 years Snippet has been forging a wonderfully vibrant path, releasing four albums & six EP’s, which have attracted a world wide following to this very unique brand of wonky electronic indie pop music from the leftfield.

Falling Down is released as a single ahead of the 5th Snippet album ‘Future Melancholy Pop Music’ which is currently being recorded with Dutch producer Wim Oudijk for release later in the year. The video made by Johnno Casson with photography by wife Dawn and Johnno.