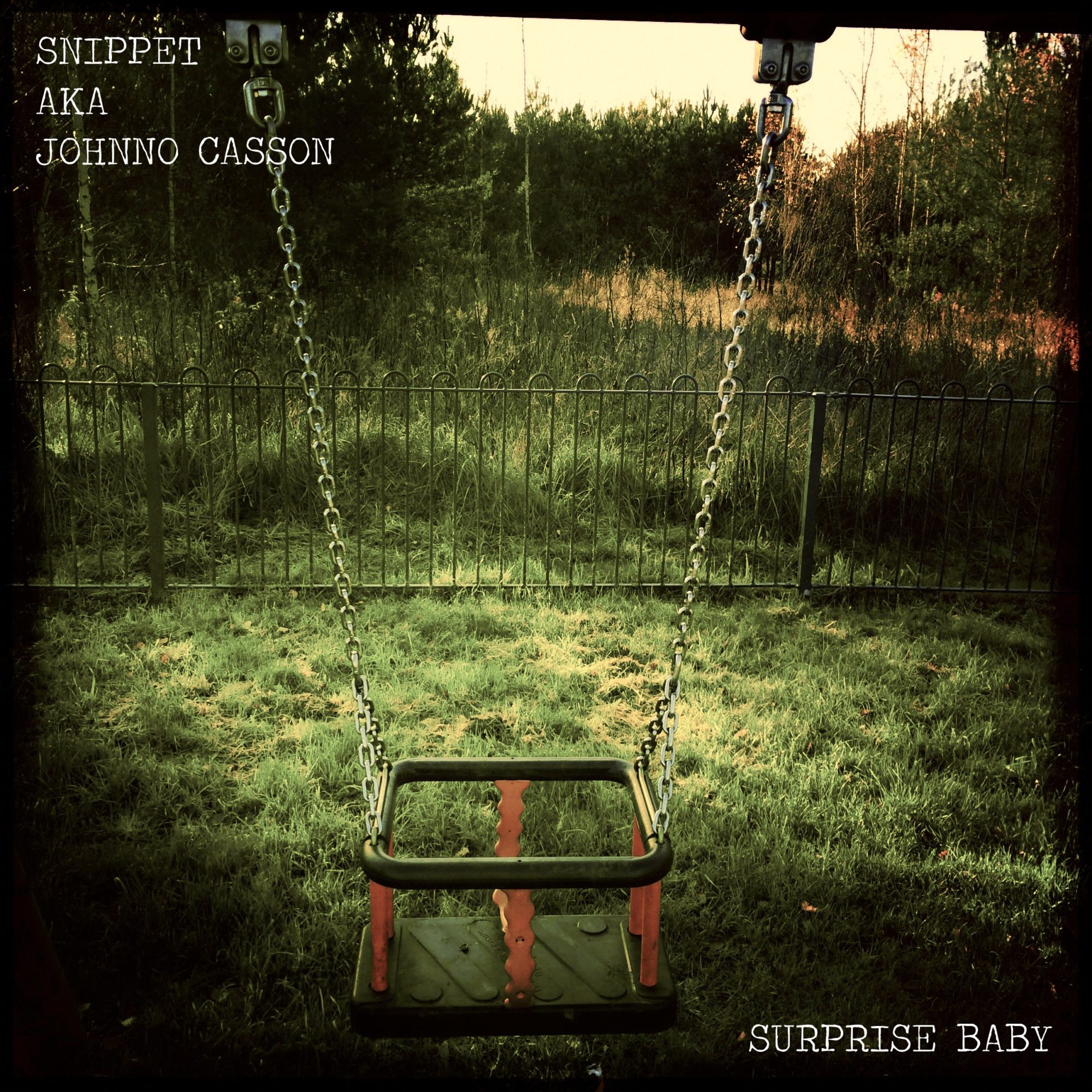 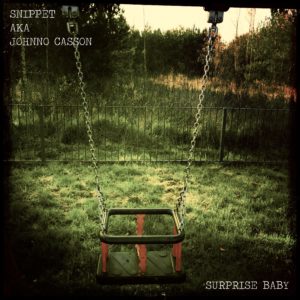 It would appear that Dawn Casson has impeccable taste. The wife of one of today’s finest, and most underrated singer songwriters recently pointed out to Johnno that he had an album, quite literally on the (Snippet)cutting room floor.

Whilst recording his forthcoming 2016 album, tentatively called Future Melancholy Pop Music, the fourteen tracks on Surprise Baby were discarded as unrequired contributions. In truth, this new album is no collection of second rate songs, in fact it’s a wonder that Casson (that’s Mr, not Mrs) even contemplated not using them.

So, what of Surprise Baby? The good news for any Snippet fan, or indeed any follower of perfectly assembled pop, is that it’s as good as anything the man has ever released. His last ‘proper’ album 2013s D.I.Y., not wanting to discount the recently released Grooveplay Recordings summary, was a fine indication of his talent and whilst we wait with baited breath for Future Melancholy Pop Music we are gifted some lovely tunes.

Released on a ‘name-your-price’ basis via Bandcamp, Surprise Baby has hints of classically written pop – check out Old for a Beatles influenced psychedelic meander, or the brilliant Piss Taker for a nod in the direction of Sloop John B. There’s the usual Casson quirky humour in Broken Jazz Hands which regales the problems of the inept dancing fraternity.

Whilst several of the tracks clock-in at under two minutes (opener Comfortable barely scrapes a minute and a half), the quality is by no means compromised. Stand Around and Audrey are further lessons in how to construct simple affectionate material, the later represented here in a pre-programmed Casio keyboard style.

Interestingly, My Brother (produced by the magic of Wim Oudijk) references the likes of Ian Dury and Dexys, and it is the former Blockhead man that Casson can often be paralleled against. His sharp, incisive observations of everyday life make his music all the more endearing, and his cheeky chappy accent makes you want to give him a massive man-hug.

Best Thing Since Sliced Bread may be a modest claim but its jazz/funk groove is as infectious as infectious gets, and the condescending backing vocals add further humour. There’s also a clear influence from Gary Numan as Sunny Side Up (featuring Ocean Of Tunes Horns) possibly takes an influence from the opening of Are Friends Electric.

Closing with the Robert Wyatt tinged Are We Civilised any stranger to Johnno’s work could do a lot worse than start with Surprise Baby – a fine collection of differing styles from a man at the top of his game, and the mouth-watering prospect of an album containing the songs deemed to have been preferable to this release.