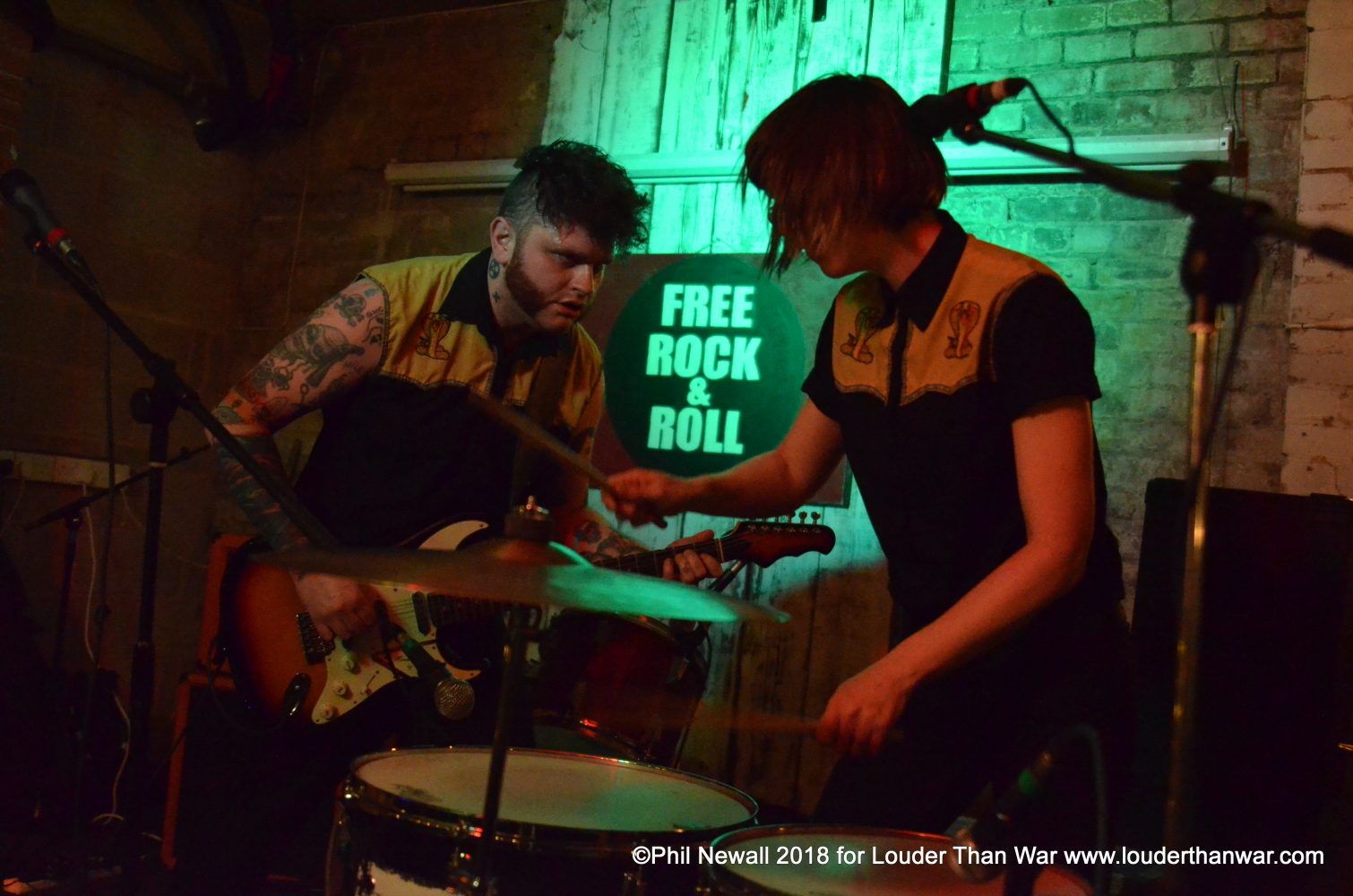 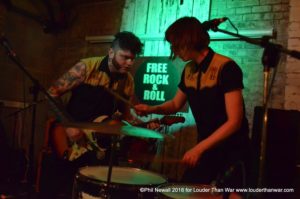 Snakerattlers bring a close to 2018 with the announcement of their first confirmed dates for 2019.

This concludes a fantastic year for the York 2-piece, a year that saw them tour extensively, be snapped up by a publishing company, and in autumn sign to the legendary Dirty Water Records.

The bands second album ‘All Heads Will Roll’ is set for release in early February 2019 on both CD and vinyl editions, this follows their 2017 debut ‘This Is Rattlerock’ (LTW Review) which earned them a raft of positive reviews.

The already extensive tour will be added to as the year progresses, every Snakerattlers gig is a goodie, however there are a couple of highlights including two album launch gigs; 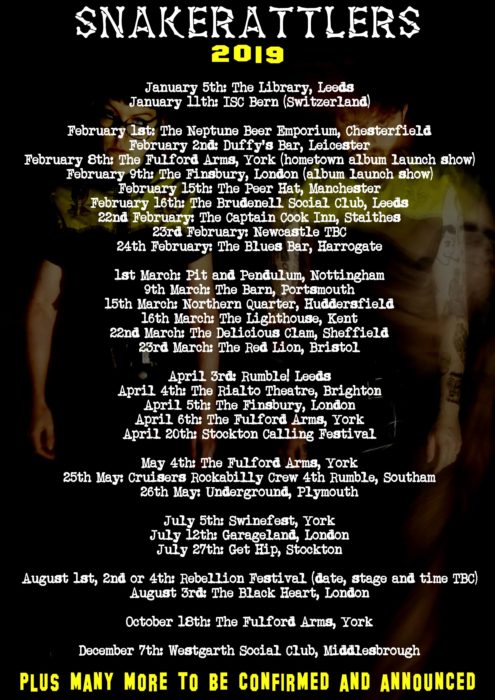 In addition Snakerattlers have been confirmed to appear at the Rebellion Festival 2019, held at the Winter Gardens, Blackpool; this will be the bands Rebellion debut, and an undoubted highlight of the gig calendar. 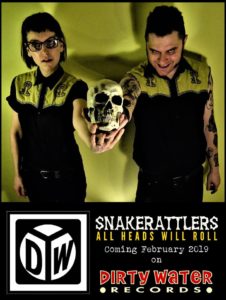 Advance Rebellion Festival tickets are available now from the Louder Than War Shop.