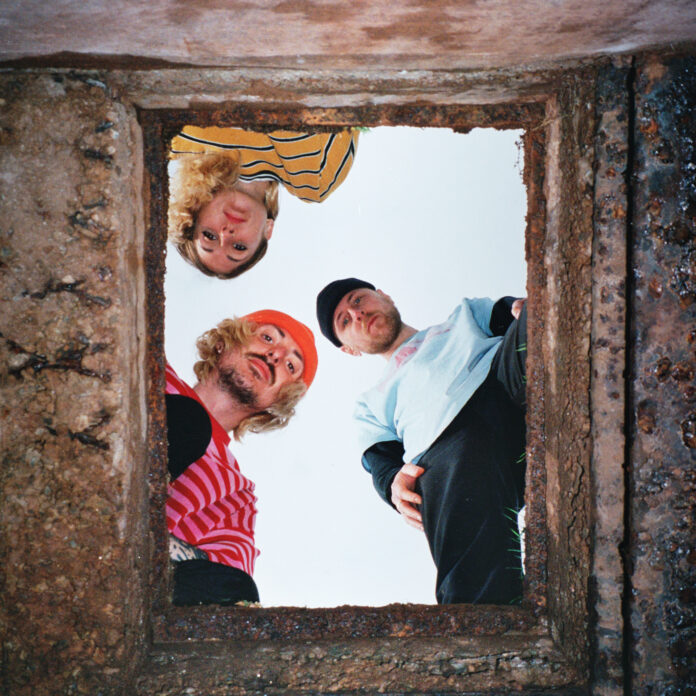 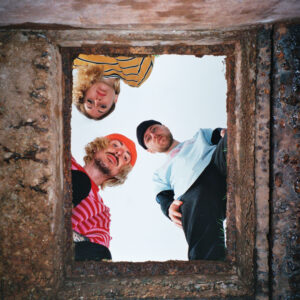 Brighton’s grit-pop sensations, snake eyes return with their new single ‘dig’. Sneaking in a 24-hour video premiere met with a double radio premiere on BBC R1 with Dan P Carter and a BBC R6 premiere with Amy Lamé, the track marks their explosive return with one hell of a bang.

Speaking of the track, snake eyes vocalist and guitarist Jim Heffy states, “‘dig’ is one of those songs that fell together super quick. I think like many others, I ended up with a lot more free time (due to the first lockdown) so I had a surge of creativity and ended up churning out a bunch of new songs.” He continues, “I remember the chords going round in my head when I was delivering pizzas and realised the drums should just be slamming with snares on each beat”

Accompanied by a video made by the band’s very own Thomas Brooker, the track is reminiscent of a Weezer sound with Blur, Nirvana and Wolf Alice thrown in for good measure. Live-music-prohibiting events of 2020 meant that snake eyes launched with merely one gig under their belt but now Jim, Brooker & Nicole have returned, collaborating with friend and producer James Simpson (indoor pets) and Dan Coutant on mastering (Drug Church, Swain, Lemuria, War on Women, Gnarwolves), to deliver the next part of their nostalgic, nineties-beckoning noise! Driven with enigmatic and energetic riffs and a bass-heavy undertone, the track is the start of a remarkable return for the trio.