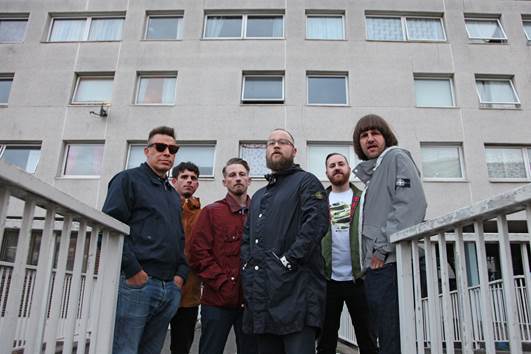 Hear the new track from Smoove and Turrell as we premiere Fight On from forthcoming album Crown Posada.

Fight On is a soul track and typical of the sound of this band and tells the tale of how even heroes struggle to survive in modern Britain. In it, like across the rest of the album, you can hear as much of their electronic and disco as their soul and funk influences as well as their unapologetically working class background.