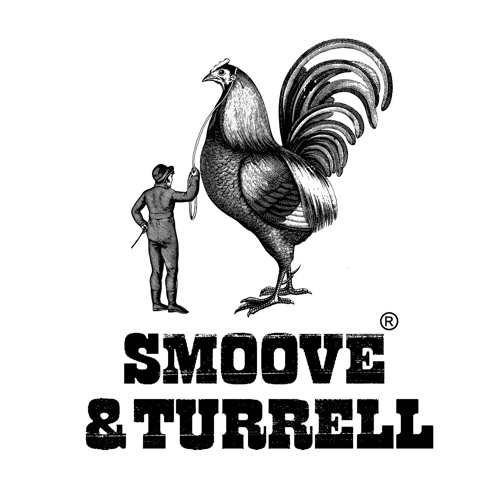 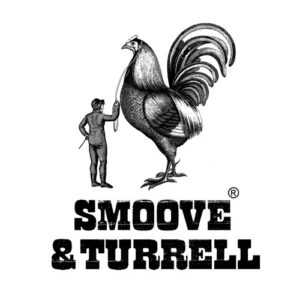 Smoove and Turrell return with news of their pop/funk new single You’re Gone released on Friday 4.5.18, featuring their Jalapeno Records label mates Izo Fitzroy. The band are also due to release their stunning new album Mount Pleasent later in the year.

From the moment band member John Turrell heard Izo FitzRoy’s debut album Skyline he knew they had to work together and started adapting a song he was working on You’re Gone with her in mind.

The result is an absolute earworm of uplifting chic style instrumentation combined with haunting lyrics – disco dynamite delivered with feeling as John & Izo’s vocals perfectly encapsulate the balance of frustration, pride and vulnerability present in a lovers argument.

The album’s theme is very much focused on Newcastle where they are from, with the title Mount Pleasant named after a rundown area in Gateshead where the band grew up. 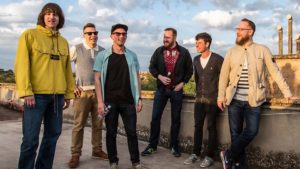 The Hawley-esque A Deckham Love Song is the best example of this rose-tinted backwards glance to a childhood growing up when as John puts it “none of the kids knew they were poor because everyone was in the same boat”. As always social commentary plays a massive part in Smoove & Turrell’s lyrics with Hate Seeking Missile, written shortly after MP Jo Cox was tragically murdered.

But while those songs and their Mount Pleasant are very personal to Smoove & Turrell they chose the title because everyone seems to know a different Mount Pleasant – with a universal theme being that some live up to their names and some do not.

Smoove & Turrell are known for their blistering live sets and of course, the stand-up party floor fillers are here and correct. Debut single You’re Gone is a disco stomper featuring label mate and vocal powerhouse Izo FitzRoy. Debuted by Craig Charles on his Big for 2018 radio show at the start of the year, expect to hear this one rocking dancefloors and radio waves all summer. 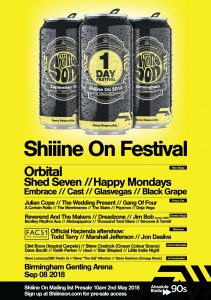 Smoove and Turrell have also been announced to be playing the forthcoming Shiiine On one dayer at Birmingham Genting Arena on Sept 8th 2018.

All words by Matt Mead. You can find more of Matt’s writing at his Louder Than War author archive page.