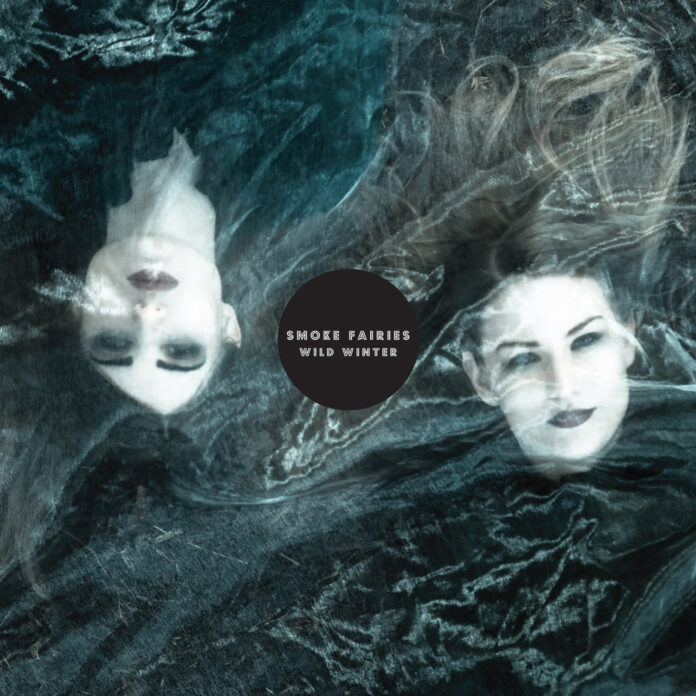 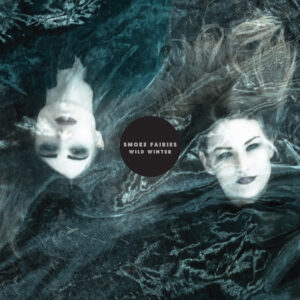 Smoke Fairies announce their “Three Wise Stores Tour, a series of special hour-long Xmas concerts taking place in independent record stores this December. This will be the first time the band play tracks from the new seasonal album “Wild Winter” their first Christmas album, which will be sold exclusively on CD & LP via Rough Trade record stores.

The album “Wild Winter” is the Rough Trade album of the month for December.

Following on from the release of their self-titled third album earlier this year, Smoke Fairies are set to release “Wild Winter”, a ten-track Rough Trade-exclusive album of seasonal-themed songs with an alternative flavour on December 8th 2014.

The Three Wise Shows are:

When asked about the album, Smoke Fairies had this to say:

“We have a love/hate relationship with winter and the Christmas holiday. When it was suggested Smoke Fairies make a Christmas album the last thing we wanted to do was make a classic, jolly, celebratory album that can only be played once a year. Sometimes winter provides us with a sense of togetherness and love and sometimes it leaves us feeling alienated, cold and playing a glockenspiel alone in a darkened room. It’s part of the year that will always be bittersweet and wild. This was the inspiration behind the record.

We got together with our band, played around with the songs a few times then headed off to the studio to record them all live. It’s buzzy and raw and not one tinkling of sleigh bells can be heard.”

Pre-order your copy of “Wild Winter” direct from Rough Trade shops and opt to add a ticket to attend the tour date of your choice:
https://www.roughtrade.com/albums/88447

Stream the first track “Christmas Without A Kiss” here:
https://youtu.be/Rkgc2fLVAXg