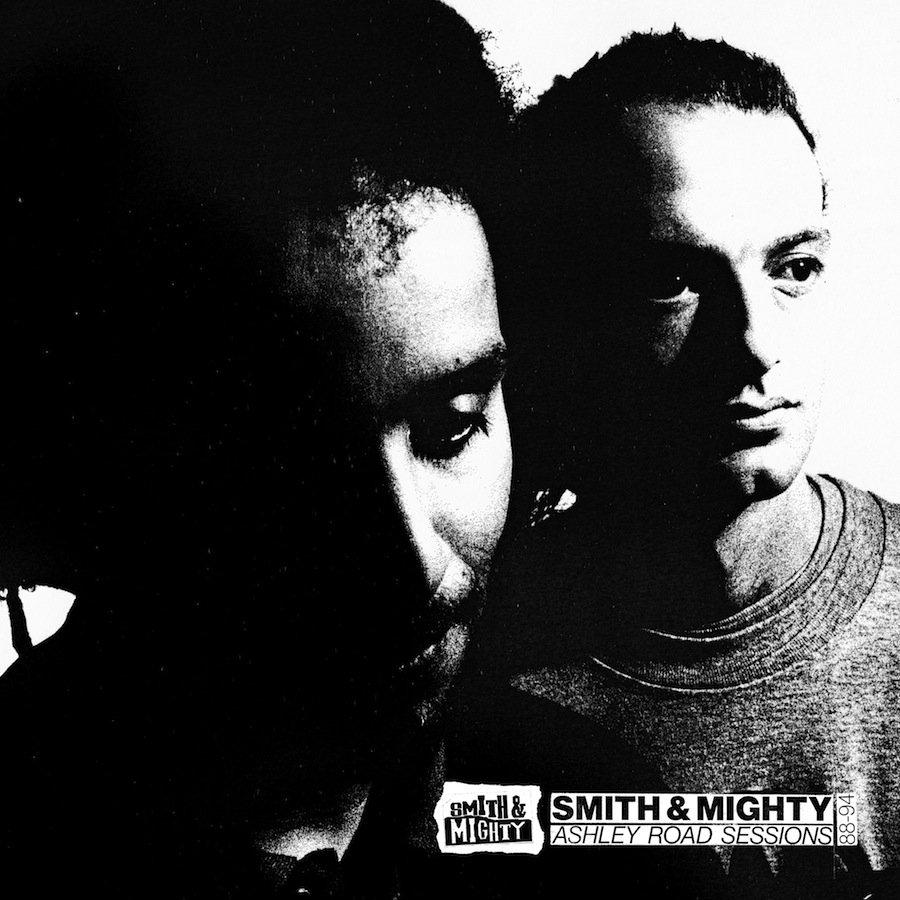 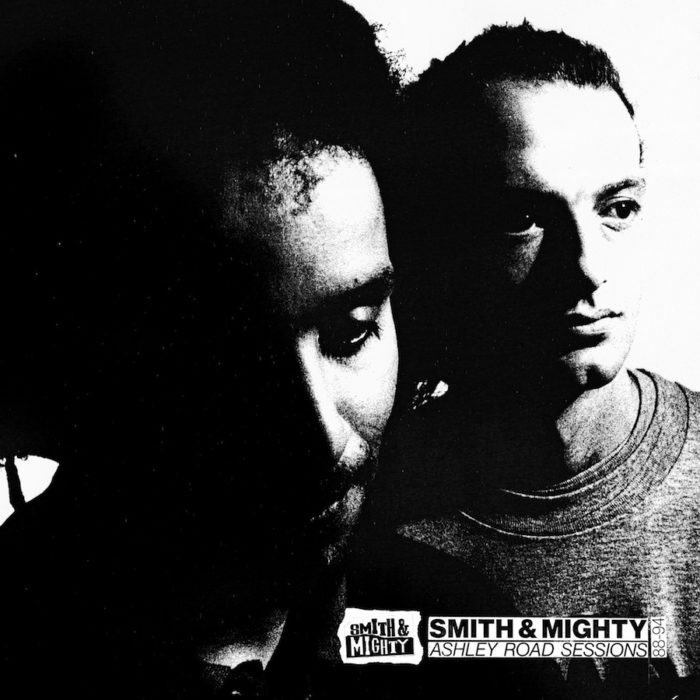 To celebrate thirty years since the iconic Bristol duo Smith & Mighty’s first release, Tectonic and Punch Drunk collaborate to release a brand new compilation featuring previously unreleased material and focusing on the period of time that led to the duos acclaimed 1995 album, Base is Maternal. Simon Tucker reviews.

Smith & Mighty deserve their reputation as progressives who helped create a framework that would birth some of the more iconic artists of the 90s. Even a cursory skim through this compilation would give you pause for thought and an understanding of how important they really were. To get a fresh taste of unreleased material from the duo focusing on the years ’88-’94 is a real treat and a vital reminder of how groundbreaking the work they did together really was. Smith & Mighty are one of the key components in not just what has been deemed the “Bristol sound” but in the entire lineage of progressive UK bass music culture. They followed The Pop Group and led us to Tricky and beyond.

Over the ten tracks on offer here (eleven if you get the digital version) we are taken through a myriad of bass music styles that spins from the hip-hop, breakbeat melding should-have-been-an-acid-house-monster opener ‘Always Be There (Step Up) to the dark Jungle Dub rhythms of ‘Dub Song’,  Ashley Road Sessions (1988-1994) is a gateway into a world that was created in the past but remains sounding so current. Listening to these tracks tells us that although Smith & Mighty are known for helping to usher in bands like Massive Attack, Portishead, Mo’Wax etc their influence stills ring through today via the birth of Dubstep and the music of producers such as Burial and The Bug.

What is apparent when listening to the compilation is how the duo mastered the art of spacial awareness in their work. On a track like Tumblin’ (Death March) the whole mix is full of synth melody lines and staggering bass but it is in the hands of the duo the music manages to echo and breathe allowing moments of shadow and ambience to penetrate the track which in turn leaves the whole thing seem far more spacious than what it is and aides in spinning a listeners imagination.

The sheer variety of sounds contained in this compilation is staggering and each track has its own place in the world allowing you to use this album as a complete listening experience or to pick and choose cuts to include in a DJ set. In fact, this album is a must-own for anyone who plays out electronic music as you can swerve between the robotic sheen of Higher Than Temp which glistens and struts like an English Kraftwerk or you can use the frantic, and album highlight, Filmscore with its rapid percussion and gritted synth lines leading us from Bristol and into the work of artists such as Aphex Twin and DJ Shadow.

Ashley Road Sessions (1988-1994) is a wonderful album. It belongs in the record box of every person who has a passion for electronic music. It’s purpose is to look back at a career that is celebrated and influential but it also serves as a wild mix of tracks that sound current, vital and alive. Ashley Road Sessions (1988-1994)  is an album that celebrates the importance of cultural diversity within the UK and is a positive and unifying message in these divisive times.

Pick and chose your favorites but whatever happens don’t sleep on this release.