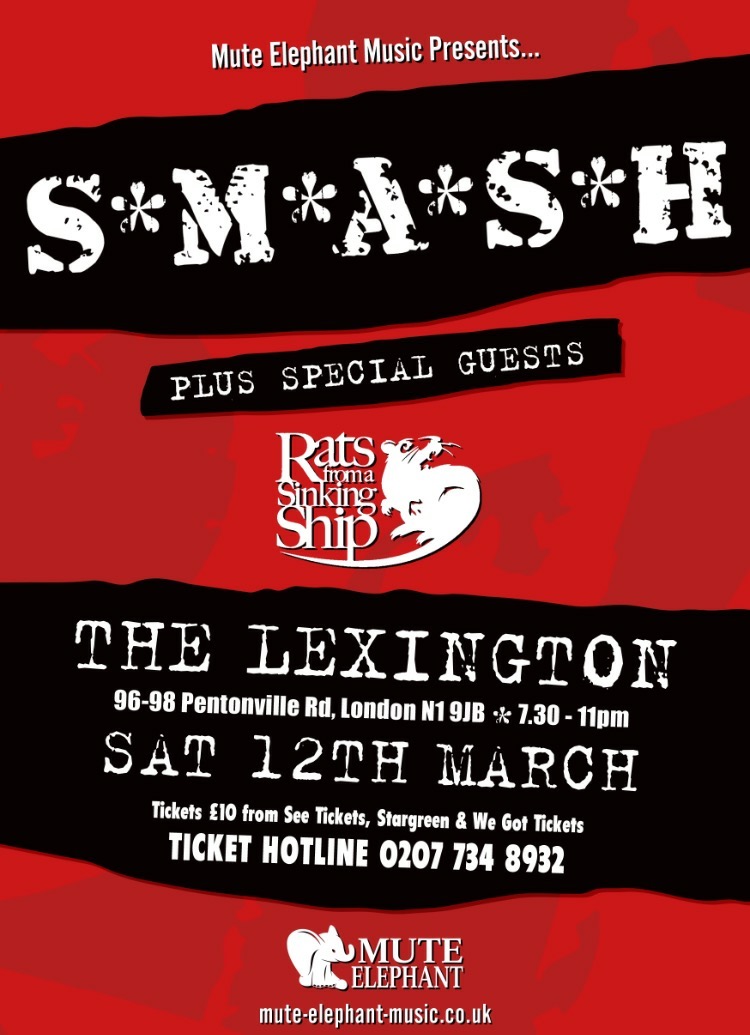 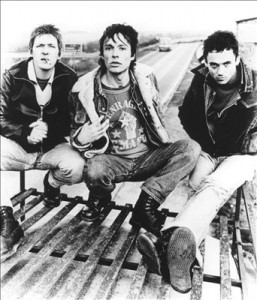 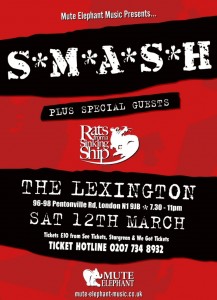 Just before Britpop broke big there was a micro scene of skinny bands playing skinny rock n roll. These Animal Men were one of them and SMASH were another. Both bands broke the fertile ground that is now owned by the likes of the Libertines who were either watching very closely or instinctively grabbed the same kind of space at he right time.

SMASH have seen  recent film made about them and are playing occasional shows as a reminder of their short, sharp shock brilliance.

This Saturday in London they headline the Lexington – we think you should be there.

There’s only a few tickets left from here.