Home Music Bands ‘Smash It Up’ Series of Video Interviews with key players from 70’s... 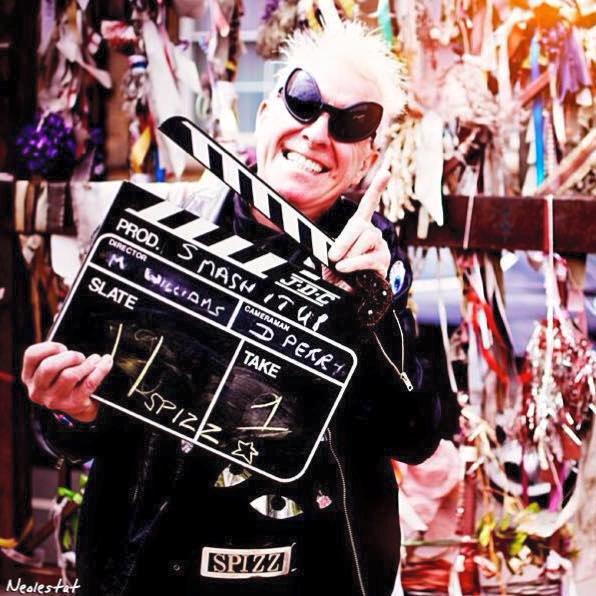 ‘Smash It Up – The Series features some candid, off the cuff interviews with some of the key players in the 1970’s UK punk rock scene.’

.. so says the producer, director and writer of the series of video shorts, one Mark Williams.

It’s a 6 episode web series filmed in a totally punk DIY style over a 2 year period featuring people like Charlie Harper, Brian James, Spizz …. and makes a change from the usual retrospectives with the same old ‘talking heads’ promoting their latest ‘product’.  This is a fan-made (but professionally filmed)  mixture of fun and facts told in inimitable style by the characters themselves.   Spizz -a great one to start with, as he is a talkaholic social animal and complete one-off.

The forthcoming episodes include Charlie Harper & the UK Subs. the legendary Brian James (The Damned and Lords of the New Church) one with Graham Humphreys (described as Punk/Horror Artist Extraordinaire -“The Evil Dead poster, the Cramps ‘Off the Bone’ cover art and loads of Damned artwork”***) then  Alan G Parker (author) and Billy Chainsaw.

And here is a great track by Kenneth Spiers alter-ego and sci-fi punk superhero Spizz from a few years back ….

Words – Ged Babey.  ( apart from gaps in my knowledge*** filled by Andy Heintz)