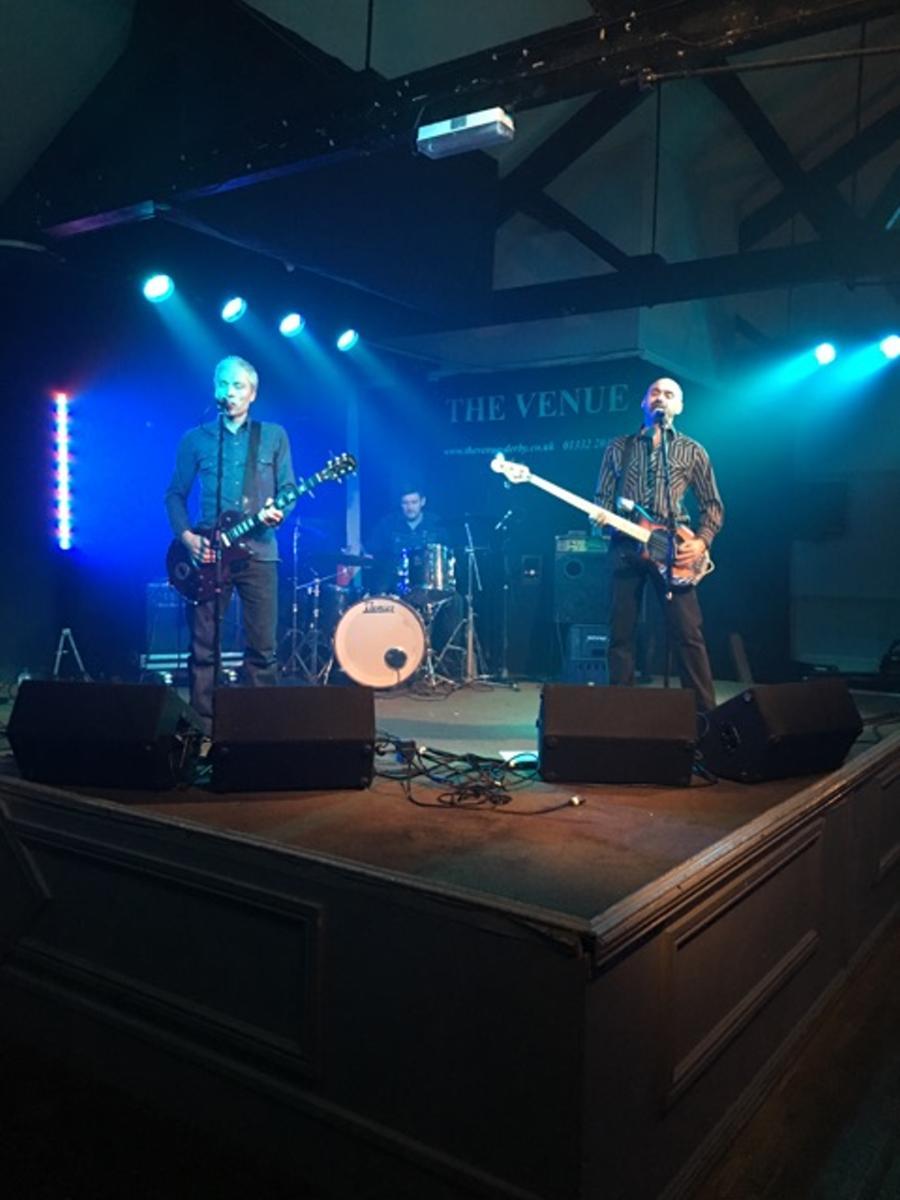 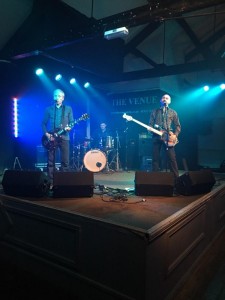 Once shoved into the New Wave of New Wave scene S*M*A*S*H return to show they’re more than a one hit wonder.

S*M*A*S*H arrived at the onset of the indie landfill years which straddled Britpop, notching up top 40 success with (I Want to) Kill Somebody, a song advocating, erm, ‘retribution’ against any number of mealy-mouthed politicians of the day, and were invited to play Top of the Pops despite not having a single to promote as the BBC’s flagship music show struggled to retain and regain its credibility and British music looked for a lifeline in the wake of the American grunge invasion.

That desperation for a ‘scene’ led to the band being bundled into the music press-labelled ‘New Wave of New Wave’ movement along with contemporaries such as These Animal Men and Compulsion. They even managed a NME front over when the old rag was still worth reading before quietly disbanding as the inkies threw their weight behind the more commercial propositions afforded by Gallagher, Albarn et al.

They left behind a clutch of classic singles and an lp which promised much but, unfortunately, sold little, but their real legacy was any number of incendiary live performances which scorched the mind as much as the stage. No surprise, then, that long after their day in the sun, there are those who speak in reverent tones of having witnessed S*M*A*S*H in their pomp and prime.

Although they got back together to record a second lp in 2007, interest in the trio is now at a 20-year high with the Pledge-funded documentary ‘Flawed is Beautiful’ and the bands return to the live arena for a series of one-off shows.

At Derby’s The Venue, those seeking refuge from a thoroughly miserable night weather-wise were treated to everything they’d hoped for, and quite possibly more, as Ed, Salv and Rob served up the perfect combination of power, melody, energy and emotion. Opening with the ever-poignant ‘Drugs Again’, Ed seems initially distracted, his thoughts perhaps on the disappointingly low turn-out, but by the time the crashing opening chords of ‘Another Love’ burst through the PA (a nod here to The Venue’s sound engineer for an excellent job) the spark has been fully ignited and we have take-off, the rest of the set flying by in a whirl of windmill guitar arms and high kicks from the front two while Rob performs the role of libero, holding it all together at the back while picking his moments to complement and cajole with perfect timing.

There’s a real soul to S*M*A*S*H’s sound which elevates it and them from the ordinary, a love of music and an appreciation of why it matters so much to so many, which enforces the connection between band and audience. ‘Beautiful Day’ is the perfect antidote to the worsening elements outside, while ‘Real Surreal’ remains an offbeat enigma (“A table’s not a table, it’s a chair you said”) and ‘Revisited No. 3’ a disquieting tale of painful self-destruction and the barely-disguised ruefulness of a friend stood by in helpless resignation.

The set ends with a storming revamp of ‘that’ hit single, but in 2016 it’s David Cameron, Theresa May and ‘the other one’ who are among the luminaries on Ed’s hit list. And while the lyric may insist the world would be a better place if them and their political ilk never existed, the same cannot be said of S*M*A*S*H.

We leave as Derby’s sky is throwing cats, dogs and seemingly every other animal from Noah’s Ark at us, but it doesn’t matter. The fire burns deep inside, and with it the knowledge we’ve just witnessed another S*M*A*S*H gig to discuss with reverence in years to come.

You can pledge to the ‘Flawed is ‘Beautiful’ documentary here.

All words by Andy Lowe.