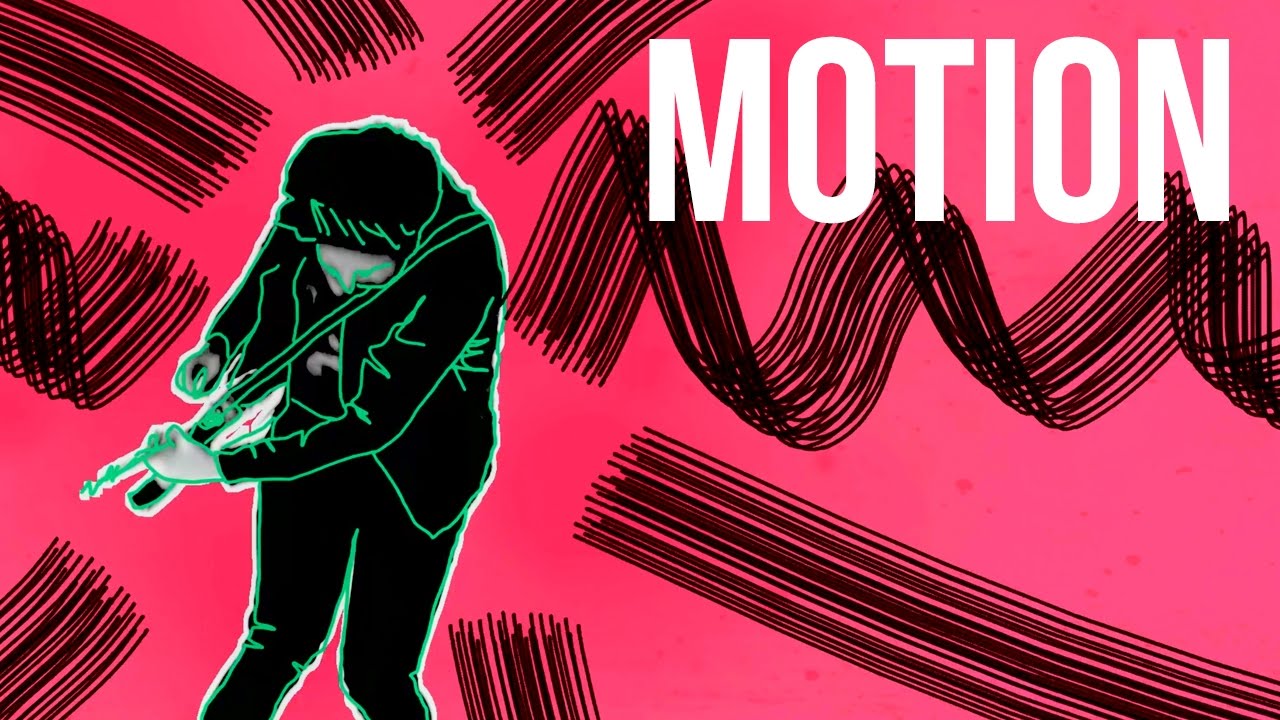 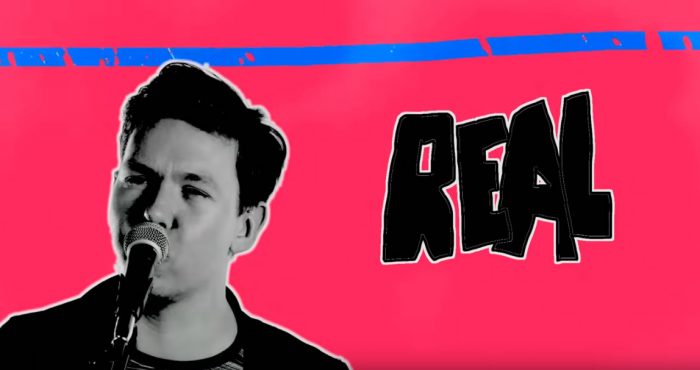 Hebden Bridge, 8 miles west of Halifax, 14 miles north east of Rochdale. A million miles away from Manchester, but home to one of this fair city’s fastest rising bands. Sly Antics stormed on to the local music scene at the beginning of last year and immediately caught our attention. They played a sell-out show at The Ritz and knocked us sideways with their Captive City EP and video.

They are back with new single Motion; a thunderous slab of glam infused rock. The track opens with crunching feedback chased by a runaway, almost tribal drumbeat and careering bass line, before Sam Buckley-Hudson jumps in with his trademark gutsy vocal. It breaks into a lighter, poppier chorus, ‘Let’s do it, or you’ll never know, get though it, say whatever goes’ while drummer Lee Hudson kicks the fuck out of his kit!

It’s catchy, it’s infectious and it pushes all my buttons, romping along good style like a proper three minute pop song should. I say pop but like all Antics tracks it a plays out over a thunderous, crunching backdrop, steeped in feedback, reverb and underpinned by that glorious chugging rhythm section that only Sly Antics know how to deliver.

The video is a slight departure from the gruesome cannibalistic affair that accompanied Captive City. A supercharged, super stylish, neon band shoot in the studio. Brilliant live, catch Sly Antics  tonight at La Belle Angele in Edinburgh and Manchester’s Deaf Institute on May 20. It promises to be one hell of a show!