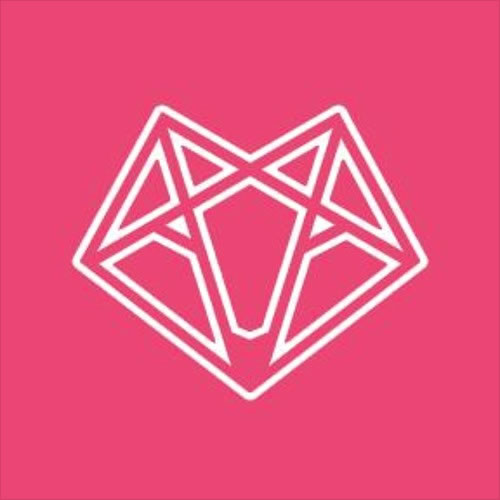 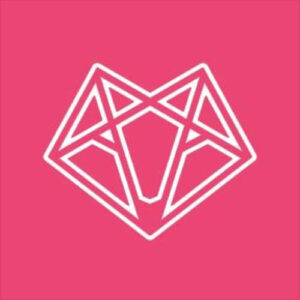 We caught this explosive band a couple of years ago as part of a packaged gig at the Ritz in Manchester. A six-band special where the audience is bulked out by each others’ fans. Sly Antics stood head and shoulders above the rest of the acts playing that day owning the stage and hammering  out (literally) an explosive set which drew the whole crowd in regardless of affiliation. They have since gone on to release a slew of high-quality rock and recently more funky singles.

In many ways, Bin Juice sits at the very core of what Sly Antics is all about combining elements of rockier debut Captive City and their funkier Chilli Pepper infused direction. Brooding vocals and breaks cosseted between an ever-increasing glam stomp. It’s poppier and accessible, in line with the last release Sunday Fear with a deep funk groove and huge sing and clap along chorus. 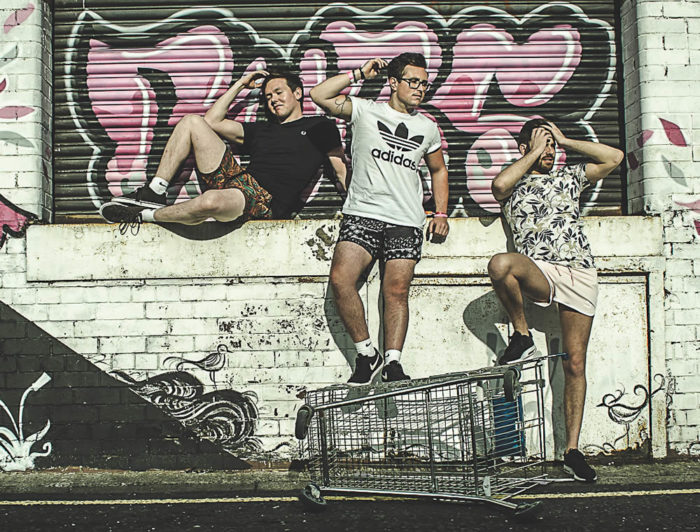 The lyrics are all about feeling as awful and disgusting as you do following a heavy session and the title Bin Juice seemed appropriate to represent something disgusting and foul as this.

“I feel this is a turning point for our style. The producers really went to town on making us step out of our comfort zone. We always choose influences to reference whilst in the studio and this time we included Prince, Jacob Banks, Sly and the Family Stone etc. compared to the obvious rock options of Royal Blood and Arctic Monkeys.”

“This is by far my favourite of our records, it feels fresh and I think we’re really starting to nail our sound comprising of heavy riffs but with groove and catchy melodies.”

Bin Juice is out now on DL and is being launched at Night People in Manchester tonight 29th June. Tickets are available from slyantics.com. Catch them live, they are one of the most refreshing new bands bursting out of the Manchester scene right now!

All words by Nigel Carr. More writing by Nigel on Louder Than War can be found at his Author’s archive. You can find Nigel on Twitter and Facebook as well as his own website.