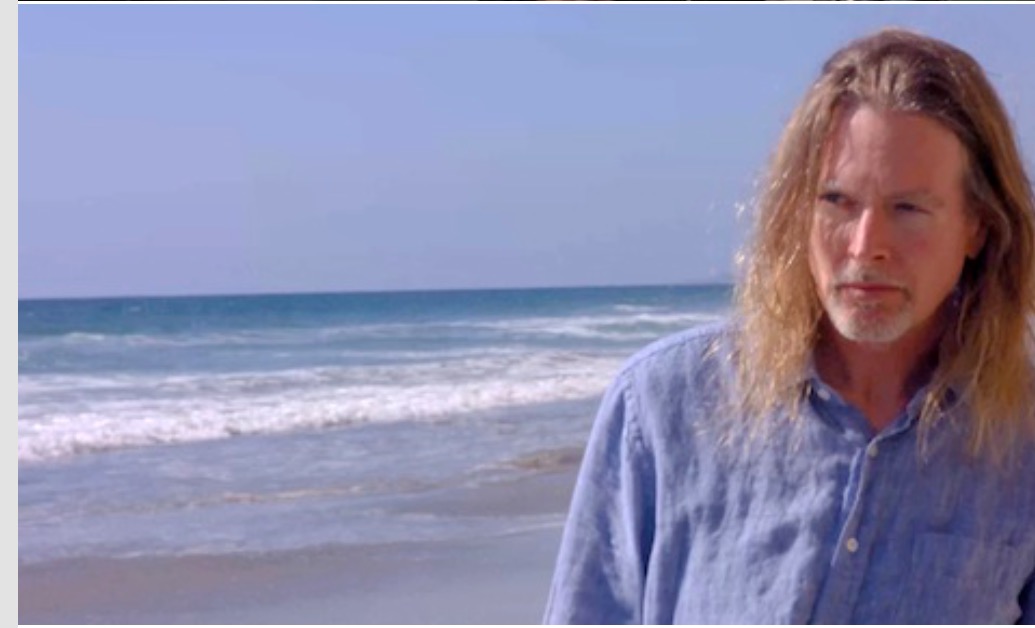 A fluorescent ray of white light and a rapturous, incandescent energy bedazzles the spirit of Chris Sluka, a relevant orgasmic profit and accidental revolutionary in both script and music. Often referred to as a modern day Renaissance Man, his talents and artistry exceed almost everyone on the planet. 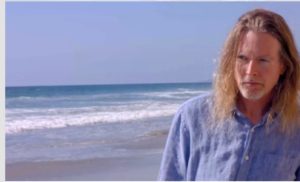 Having recorded eleven studio albums, the multi-instrumentalist singer/songwriter designs his own vibrant musical journey that seems to draw listeners in like an experimental contagion, similar to the Pied Piper himself. His sonic endeavors, have been described as Bowiesque, and have been considered anywhere from alternative, to pop, to goth and beyond. His most recent album, “Colorful Radiation”, has reached number 13 on the Global Rock Chart, due to his single “Number One”. Although never a political portrait, the album quietly screams revolution  and dances close to a delicate anarchy that the world needs to embrace. “Colorful Radiation” has also been released as a spectacular visual album.

It was in the 1980s that Chris Sluka unveiled his musical talents in New York next to bands like “Tears For Fears” and “Simple Minds”. The US born army brat’s musical career also thrived in Japan and Italy, where his success was most notable.

Aside from music, Sluka is a celebrated, internationally acclaimed artist, having his paintings displayed in galleries all over the world. He is also an accomplished long distant runner as well as an actor who’s appeared in several independent films, including “Vampire’s Kiss” alongside Nicolas Cage.

As a sky pilot Christopher Sluka owns and operates a prestigious flight school, and is the chief flight instructor. Usually in the air, more so than on land, he enjoys a jet plane flying status. His San Diego home, set as a decadent recording studio as well, overlooks the valley in which the airport housing his numerous airplanes resides.

Check out the music video for hit single “Number One” here:

Download “Colorful Radiation” on iTunes in the United States here: