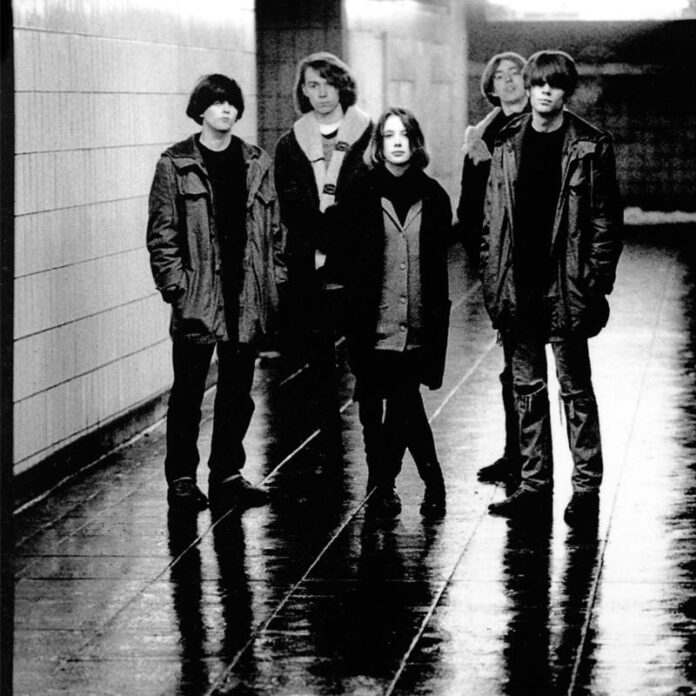 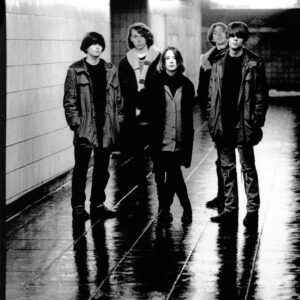 Slowdive the so called ‘shoe gazing band have reformed with a live date in London on May 19th 2014 lined up as well as confirming they’ll play Primavera Spain.

Slowdive have announced their reformation with confirmation of a show at Village Underground in London on 19th May, twenty years since the last Slowdive show. In addition the band have been confirmed on the bill for Primavera Festival in Spain over the summer. Further live dates will be announced in the coming weeks.

The reformation came about following conversations between the band over the last two years as Neil Halstead explains:

‘Initially we started talking amongst ourselves last year about making a new record , we were all keen to bust out the pedals again but figured it might be a good idea to do a few gigs this year to get back into the swing of things.’

Tickets for the Village Underground show are on sale from Friday 31st January at 9am via this link.

Slowdive are Neil Halstead, Rachel Goswell, Nick Chaplin, Christian Savill and Simon Scott. They formed in Reading in 1989 and signed to Creation Records, releasing three albums, ‘Just For A Day’, ‘Souvlaki’ and ‘Pygmalion’. Since their disbandment Slowdive have become one of the most cited bands of the early 90’s with the three albums appearing regularly in charts of the best records of the period.