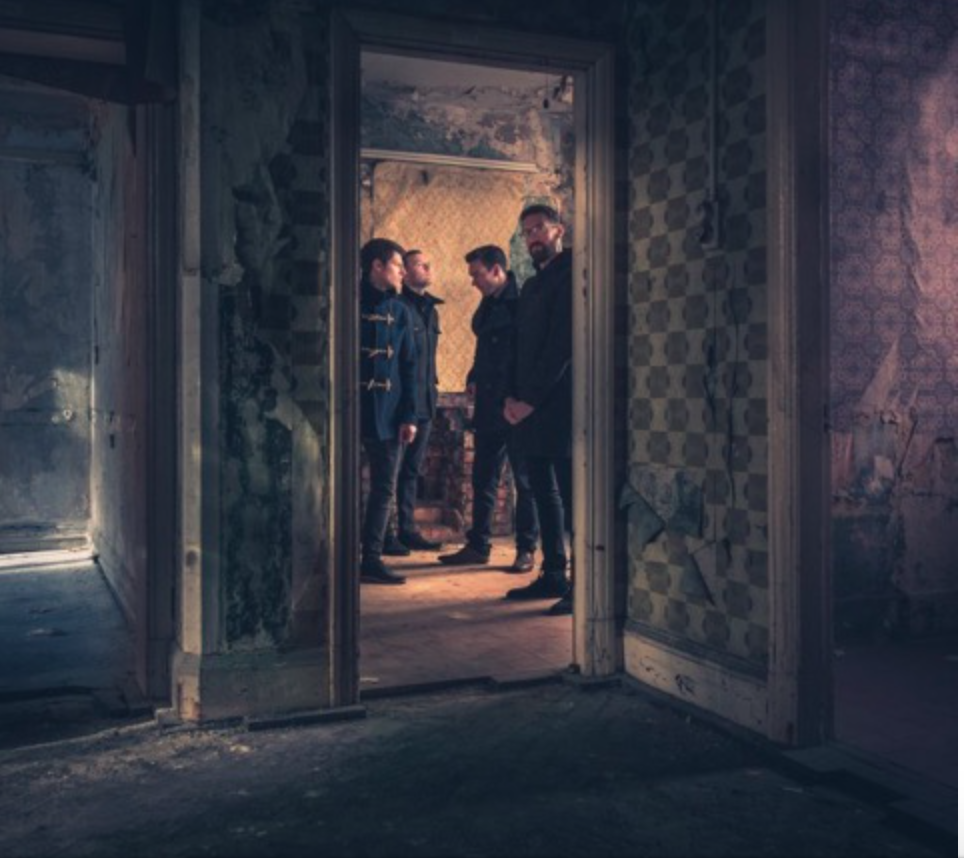 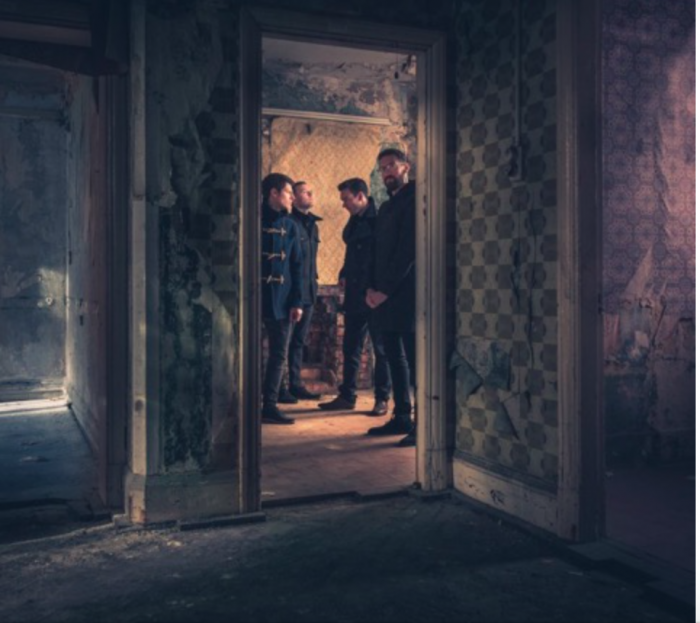 The city is full of new bands of all styles and only linked by geography. It’s two and a half years since The Slow Readers Club last released new music with their album Cavalcade. Since then their world has changed dramatically, going from the small venues of the Northern Quarter to selling out The Ritz and The Albert Hall months in advance and supporting James at the likes of Manchester Arena, Brixton Academy, and Castlefield Bowl.

Slow Readers Club are selling out 1600 capacity venues in the city since their album Cavalcade and as they prepare to embark on their Through The Shadows tour of the UK and Ireland, they release the first single, Lunatic, from the sessions for their third album.

“It’s about feeling at odds with the world, especially politically in recent times, to the point where you feel as though you are losing your mind. There’s also reference to how psychiatry has been used to remove political dissidents from society: “Hard to find a fit, for I know that I’m a lunatic, Sure in days of old, I’d be chained to the floor”’.

Writhing and twitching with a relentless fervency, the track was produced by long-time collaborator Phil Bullyment who produced the band’s acclaimed sophomore LP ‘Cavalcade’ and is also noted for his work with their Mancunian contemporaries Dutch Uncles.

However, perhaps unlike Dutch Uncles or some of their other brethren from the city, The Slow Readers Club have taken a longer road to recognition. With a steady output of singles plus two full-length studio albums including their s/t debut and 2015’s ‘Cavalcade’ proving their pedigree. Remarkably the band have yet to truly capture the limelight despite amassing a distinct and significant cult following from the shadows.