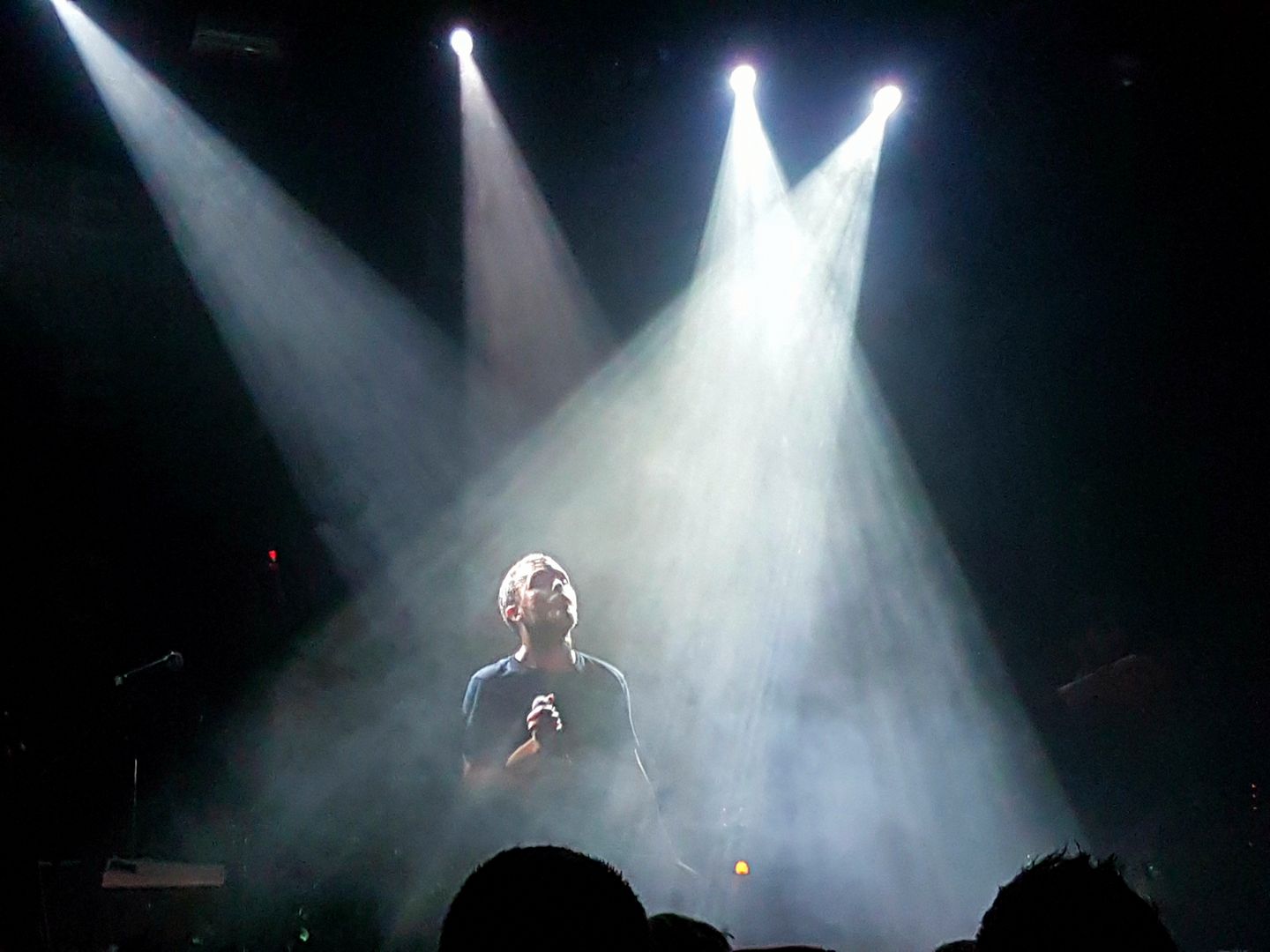 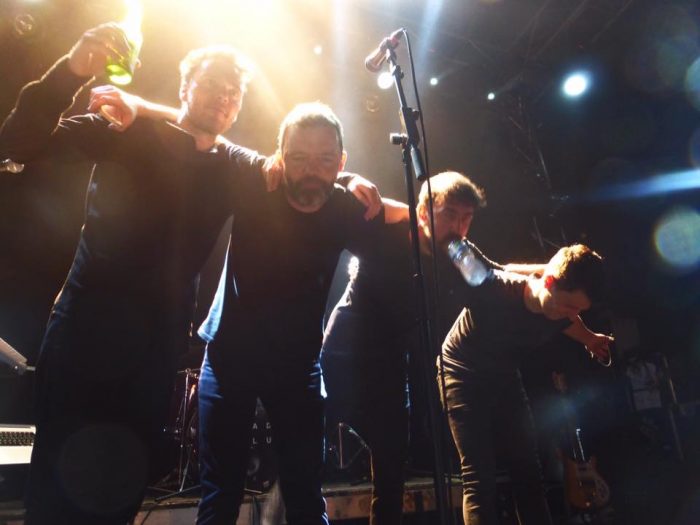 The Slow Readers’ fan Owen Meikle-Williams reports back from Dublin with photographs by the fans, Nick Meikle, Carla Tavares and Nicola Gibson

What I witnessed on Saturday night was extraordinary. To anybody outside the venue it would have just been a normal Saturday night concert, full of drunks and singers. But, to anybody inside, it was something completely different. Local group Slow Riot, (quite fitting I thought) were first on as support. They were generally well received by the Slow Readers fans with a couple of great sing-along songs. 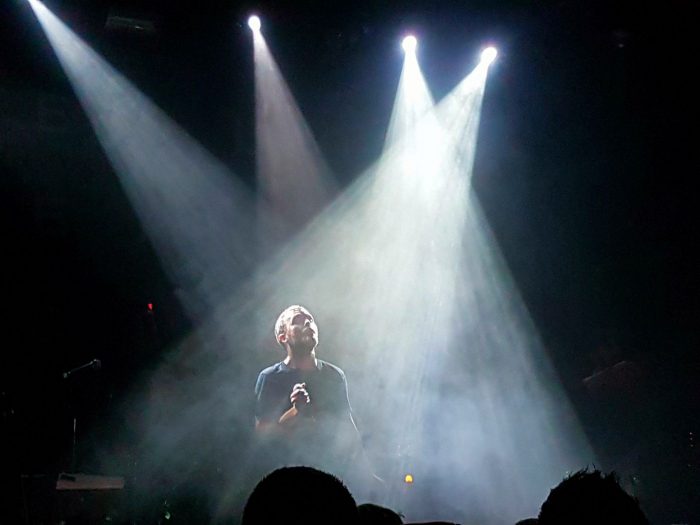 As soon as The Slow Readers Club stepped foot on the stage, the whole building erupted with cheers of joy. I could feel swathes of saliva and beer breath rushing past my face with the word “readers”!

The venue was small, but with a surprisingly large capacity. It reminded me of The Band On The Wall in Manchester. The Button Factory’s lighting was almost perfect and it really added to the whole atmosphere of the gig and the sound was perfect.

This somehow unsigned Manchester band started with one of their biggest songs Fool For Your Philosophy which quickly lead to massive uproars of happiness from the 600+ crowd.  Highlights included Open Heart which had never been played live before and their most famous song I Saw A Ghost which made everyone bounce with glee

Towards the end of concerts you normally get an encore and Saturday night was no exception. It was an exemplary performance from everyone on stage. Lead singer Aaron Starkie was having a wonderful time, especially with his new synth keyboard!

After the gig, the band met up with some of the fans and signed vinyl and CDs, and had a dance around to some of the background tunes.

This was the best gig I have ever seen from The Slow Readers Club, a band in their prime with a bright future ahead of them. For a group that has supported James on several occasions, it’s astonishing that they don’t have a larger fan base.

However, the well-knit community that has sprouted from these concerts has brought a special warmth to my heart. And the fact that so many Mancs and Slow Readers fans had travelled from their home towns to Dublin to see them is a fantastic example of this.
That was a wonderful night!

Event Preview: THE GREAT AND GLORIOUS WORLD OF FUCK w/ The...