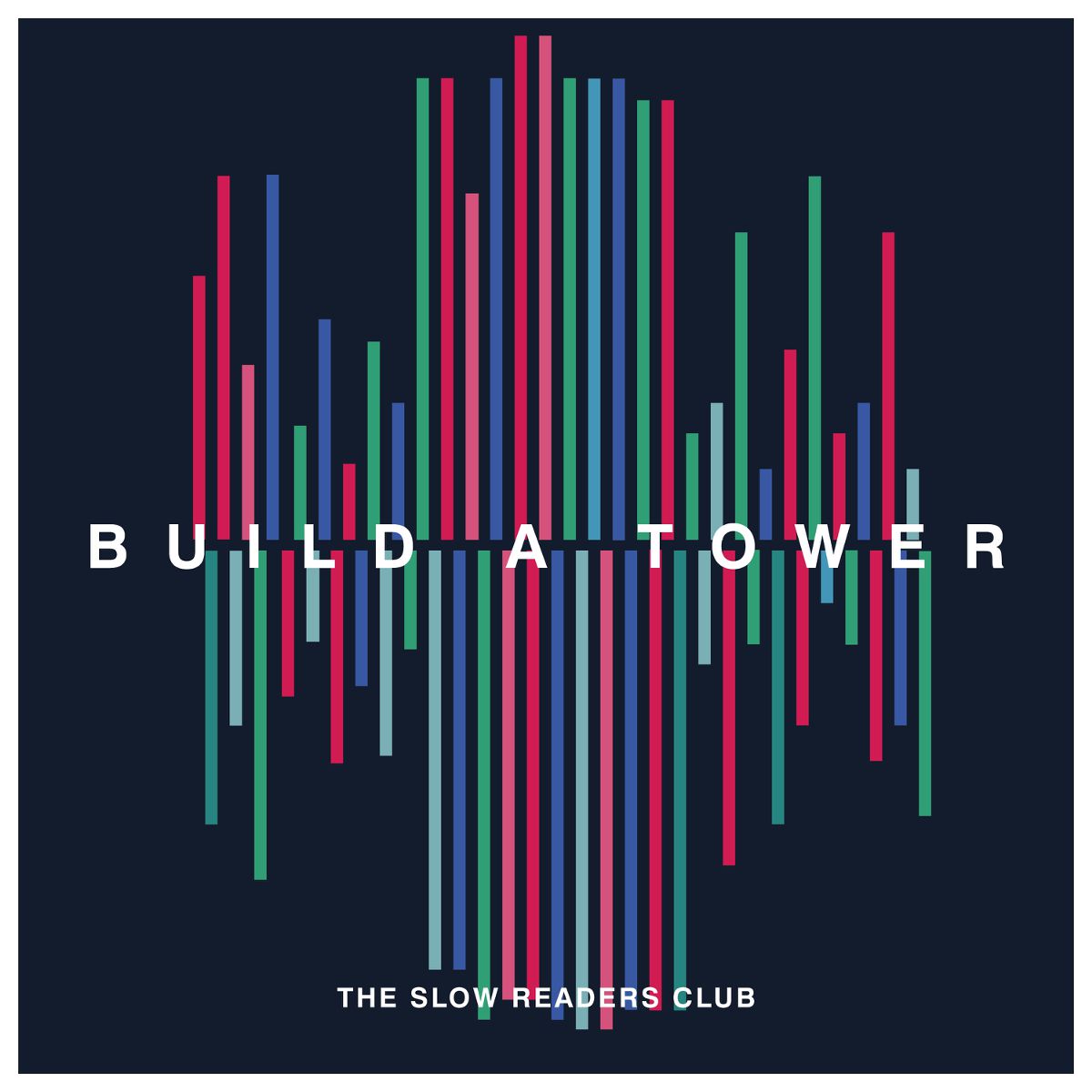 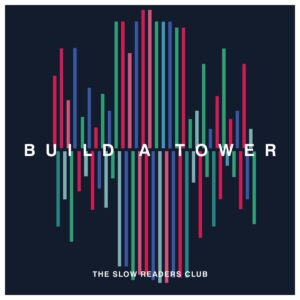 Manchester has some strong talent around these days and The Slow Readers Club are on par to join the likes of Blossoms and Cabbage. The third album from the indie electro Manc four piece should see them propelled into the indie mainstream with their dark and sophisticated anthems.

Slow Readers have been building up momentum for quite a few years now with a cult following of fans growing and growing due to their Killers / Editors type tunes and support slots with the likes of big hitters James and Catfish & The Bottlemen. They have a large sound which is down to the polished production duties of Phil Bulleyment (Gaz Coombes, Dutch Uncles) and some of the songs sound like anthems  made for the larger venues. It’s as if their first two albums were a build up to the one that will surely have them on major radio rotation and if that’s what they are after that’s fine. There will be the usual music snobs out there who will have their gripes…. do they matter? Since their debut in 2011 they have honed their sound with skill and experience as can be heard on this latest piece.

It all kicks off with first single Lunatic,  all keyboards and techno style beats layered with a great guitar sound and dark lyrics reminiscent of Curtis “Build a tower, hundred storeys high, lock myself in, isolation” It’s a great start for Aaron and company. Next song Supernatural wouldn’t look uncomfortable on a Foals album with that guitar sound and groovy beat. They may have dark lyrics but the sounds are instantly infectious. You Opened Up My Heart is like listening to The Killers, or Interpol on e-numbers kicking in with a nice New Order-esque drum beat and a guitar riff that reminds me of the theme tune to Knight Rider! It has a cracking chorus that will be ringing around the festival circuit in a raucous sing along. Never Said I Was The Only One has a Julian Cope feel to it as Aaron has that same vocal range quality and it reminds me of early Teardrop Explodes stuff. On The TV is another future anthem and in the same line as Foals / Maccabees type indie offerings is catchy as fuck. They continue in a similar vein with tracks like Lives Never Known, the excellent single Through The Shadows and more. The only disappointment for me is the last track Distant Memory which trundles of into nowhere and stops the album from getting a 5 bomb review for me.

Have The Readers finally made the album that shoots them into the big indie league? They sound like so many other bands like Editors, Foals, New Order, The Maccabees, The Killers, Interpol, however they have made their own niche in the scene and can write a good anthem with ease. Personally I think this is going somewhere as their sound and production qualities are up there and this could easily sit in a lot of commercial indie heads record collection. And if they can sell out the Albert Hall in Manchester just by word of mouth you can see the bigger venues and large festivals beckoning. A refreshing band that are poised for the jump!

Def Robot: What Manchester Does Today, The World Does Tomorrow –...

August 30, 2019
We use cookies to ensure that we give you the best experience on our website. If you continue to use this site we will assume that you are happy with it.Ok