Home Music Reviews Album Reviews Slipknot: We Are Not Your Kind – album review 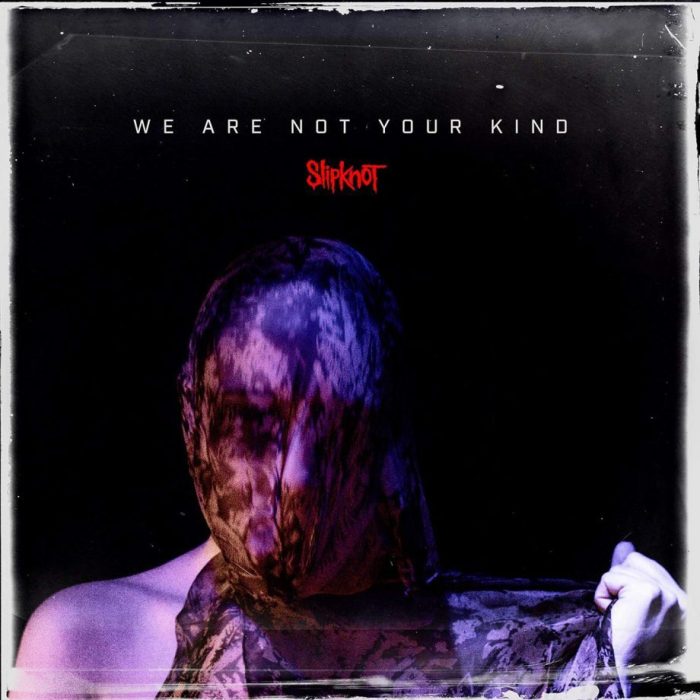 Slipknot: We Are Not Your Kind

Slipknot, the most unlikely heroes of the damaged and dissonant. We Are Not Your Kind – is it the biggest metal album of the last decade or just more of the same?

Let’s not beat about the bush, We Are Not Your Kind is one of the best metal records ever made.  WANYK isn’t just metal a record though, it’s a call to arms to reject the endless drivel spewed out by mindless episodes of Love Island contestants and politicians alike. An army of freaks, loners, and misfits united by eight people just as at odds with society’s nonsense as those that worship them.

The first single, Unsainted perfectly lays out where Slipknot is in 2019. It’s beautifully produced, has a staggeringly brutal rhythm section and typically fierce guitar sound all wrapped together in Corey Taylor’s dynamic vocals. Corey’s ability to switch between almost whispering to a virtually inhuman scream is unprecedented, I can’t think of any other vocalist that has the capability and the experience to wield such power in the way that Corey does on this record.

Birth of the Cruel continues in the same vein, Clown’s unique approach to percussion leads into a guitar melody that is classic Slipknot, as inviting as it is dissonant. Like a war cry, Corey screams “Let’s hear it for the damaged” and this track explodes. The stomping riff through the last third is a thing of absolute beauty and one that is destined to be a favourite in the pit for sure.

On first listen, Nero Forte and Critical Darling were the first tracks to really grab my attention. The intro riff of Nero Forte is just divine, a perfect demonstration of a chugging metal riff. Critical Darling is just a straight metal masterclass from start to finish. Red Flag is a raging monster, not quite in the same league as IOWA’s Disasterpiece which still has some of the most brutal lyrics on a Slipknot record, but it’s in the same musical territory and as hardcore as WANYK gets. Arguably it’s a better song than Disasterpiece though and certainly puts pay to the nonsense press articles suggesting Slipknot have sold out.

The rest of the record follows in the same vein, dissonant chords, visceral percussion, and a new maturity. Spiders is a real treat in the latter half of the record, experimental and unnerving. But the real diamond in the second half is Solway Firth, a chilling, visceral demonstration of everything that makes Slipknot unique.

I find myself engrossed in this record from start to finish, it’s almost impossible to pick out favourites. Unsainted and Critical Darling are probably the standouts for me personally though. The maturity and songwriting on We Are Not Your Kind are intoxicating; it’s an album that gets under your skin after the first listen. This is no IOWA though, Slipknot has learned to harness the explosive anger and temper it. The result is an absolute masterpiece, not so much the brutal buzzsaw assault that IOWA gave us but more the result of a surgeons scalpel, admittedly, that scalpel is on fire and hitting you like a bullet.

If IOWA is the only Slipknot record that you listen to, I’d give this a miss. If you’re a fan of the whole Slipknot back catalogue, you’re going to need to free up some time in your life, We Are Not Your Kind is about to steal your soul and then set it on fire.

Watch the official video for Solway Firth from the album:

All words by Neil Johnson. More writing by Neil Johnson can be found at Neil’s archive. Neil is also on Instagram as @gigtog and co-hosts The Doghouse rock show on Derby Sound Radio.