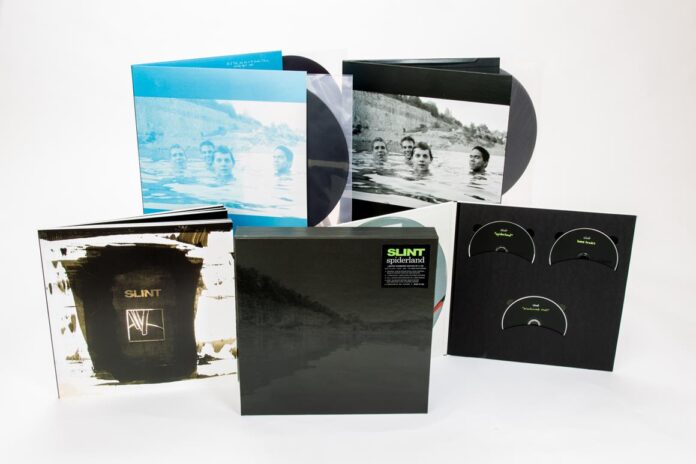 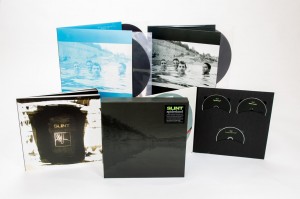 Louisville’s post-rock forefathers Slint recently announced the release of a limited edition deluxe box set version of their seminal (and yes, in this case that is a genuine use of the word) album Spiderland on Touch and Go Records. It’s due out on April 15th and sounds even more like the masterpiece it is now it’s been remastered than it did back in the day. Which was pretty masterpieceful. Now Touch and Go Records have released an exclusive stream of a previously unreleased (therefore virtually unheard) track off of it which you can hear over on their soundcloud.

We’ve already posted about the Box Set a couple of times before so for more details, hit up either this link of that link. It includes outtakes from the making of Spiderland and the track you’ll find at the end of the following link is one of them.

We’re not allowed to embed the track here so until we can you’ll have to head off to Soundcloud on the following link to listen to it:

Keep your eyes peeled for our in depth review of the whole box set.