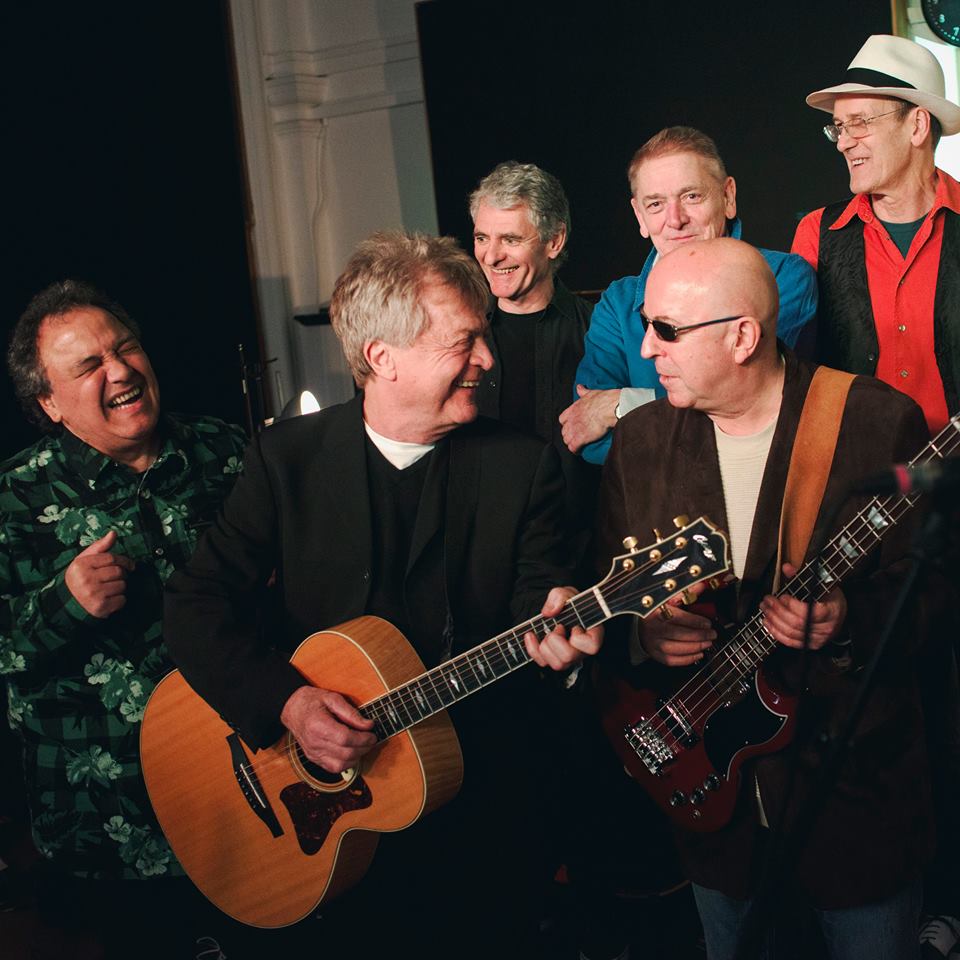 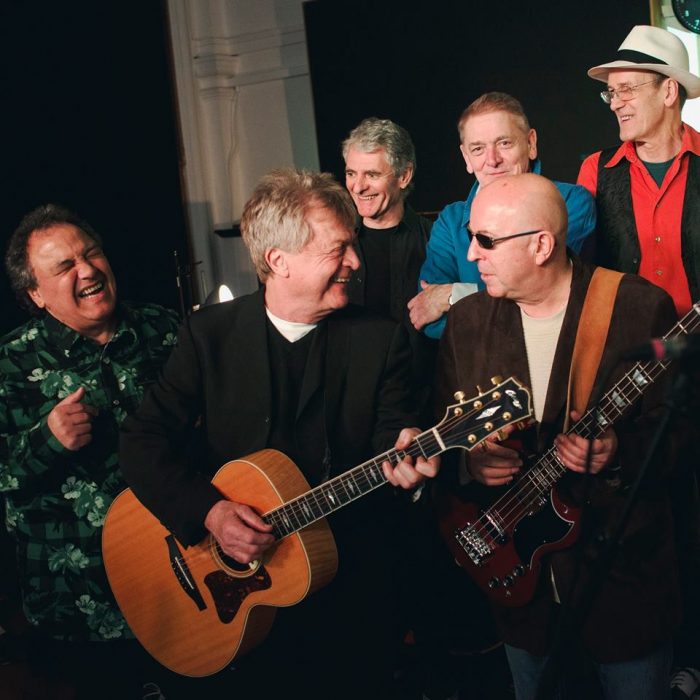 Louder Than War’s Craig Chaligne reviews Slim Chance first London date of 2017. A ray of sunshine on a rather drab Tuesday evening.

This evening at Moth Club was put on by the great folks at Dirty Water Records, usually purveyors of  good things garage related. At 10 quid a ticket with the added bonus of excellent Texas singer songwriter Ash Gray as the opening act, this was a real bargain. Guest on the night included Ronnie Lane’s brother Stan Lane (who introduced the band) and John Hellier (president of The Small Faces Fanclub). The stage just about fitted Slim Chance’s six man band. Not sure if the proximity that enabled them to improve its already legendary tightness but this evening turned out to be a storming gig.

2016 has proved to be an eventful year for Slim Chance as they toured the UK to promote their excellent LP “On The Move”. Featuring original songs plus a few selected Ronnie Lane classics, “On The Move” is a very strong record that pursues the legacy of The Small Faces and Faces bass player but also proves that the band is much more than a cover act. 2016 saw also the arrival of a new Slim Chance member with the legendary Billy Nichols joining the ranks. Billy sung backing vocals on several Small Faces tracks (he was also signed to the Immediate label) and was musical director for The Who for twenty years as well as a successful singer songwriter in his own right penning the classic love song “Can’t Stop Loving You”, quite a catch. Also joining Slim Chance last year was drummer Brendan O’Neill who is now the band’s permanent drummer having previously worked with Glen Tillbrook and Rory Gallagher.

The setlist contained a generous helping of songs from “On The Move”. An excellent version of “Fishing Line” penned and sung by bass player Steve Bingham displayed a confident groove, punctuated by Charlie Hart’s fiddle and Steve Simpson’s tasty slide parts. Geraint Watkins crooned leisurely on “Ragtime”, a song co-written with Charlie Hart while “Hey Hey, Ho Ho” and “J’ai Besoin De Toi” (sung by Steve Simpson) harked back to the Welshman’s day in the legendary Balham Alligators. Billy sung “Can’t Stop Loving You” after a humorous introduction by Steve Bingham during which Steve claimed Billy had donated all of his royalties to the “Slim Chance benevolent fund”. Of course we also got treated to several Ronnie Lane classics, the crowd in the room singing along to the choruses of “Kuschty Rye”, “One For The Road”,”Ooh La La” and “Debris”. “Anniversary” was dedicated to Steve Marriott who would have celebrated his 70th on January the 30th. The band finished the gig with a rocking version of “You’re So Rude” penned by Lane and his Faces bandmate Ian Mclagan.  If you want a night of great songs a musicianship to lift up your spirits go and see Slim Chance.