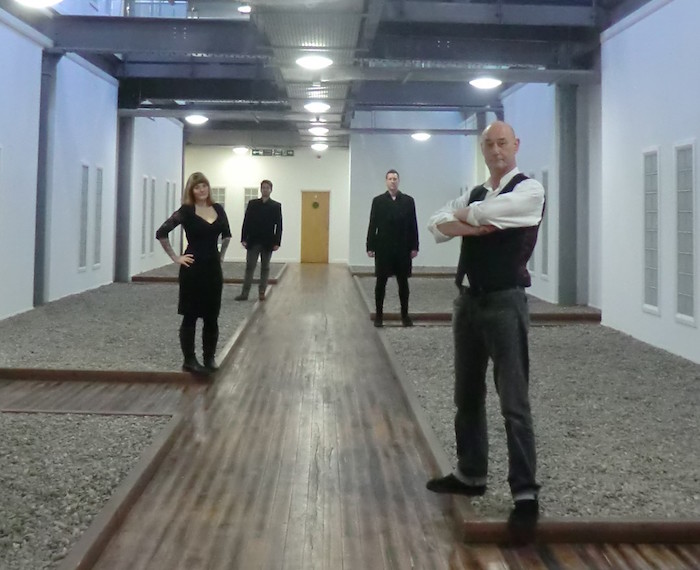 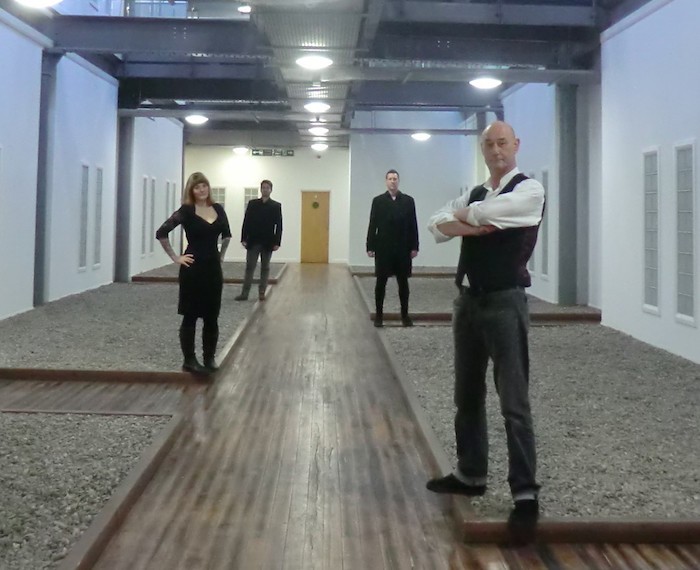 Slice of Life are former Crass singer Steve Ignorant and friends Carol Hodges and Pete Wilson. They’ve got a handful of live dates set up for Spring / Summer which seem to be randomly scattered around rather than in the traditionally linear “tour” format. The full list of them can be found below.

For our younger readers, Steve Ignorant was the singer / songwriter who, along with Penny Rimbaud, founded anarcho-punk band Crass in 1977. Slice Of Life, meanwhile, features Steve “exploring the more contemplative side to his songwriting.” To quote from the press release …

“(Slice of Life is) …a far cry from the aggression of Crass maybe, with the songs in an acoustic setting of: piano, acoustic guitar and upright bass, but nonetheless compelling as Steve opens both heart and soul when reflecting on life and then reminds us just why we should never give up on this world or on each other with his poems and songs that make us think about the world around us and reminds us just why we should still care. “

Slice Of Life was born in 2011 when the band’s Carol, Pete and Steve Ignorant found themselves stranded in Sydney due to the Chile ash cloud. In 2014 the band released their debut album Love and a Lamp-post on Newcastle’s Overground Records, an album Ged Babey reviewed for us saying:

“Full of true stories, poetry and top notch yet understated music from a minimalist group of totally class musicians (acoustic bass, acoustic guitar and keyboards), a million miles from the anger and noise of Crass, yet with no less authenticity and integrity, but tempered with maturity and unafraid to speak from his roots, truly songs of experience. ‘Eleven Chimneys’, with its nods to Burt Bacharach and Amy Winehouse, has to be one of the most beautiful songs I’ve ever heard. Yeah, forget all the ‘er why isn’t it Crass, why isn’t it pay no more than 58p’ – go and buy it and listen without prejudice…”

Catch the band live at the following dates: