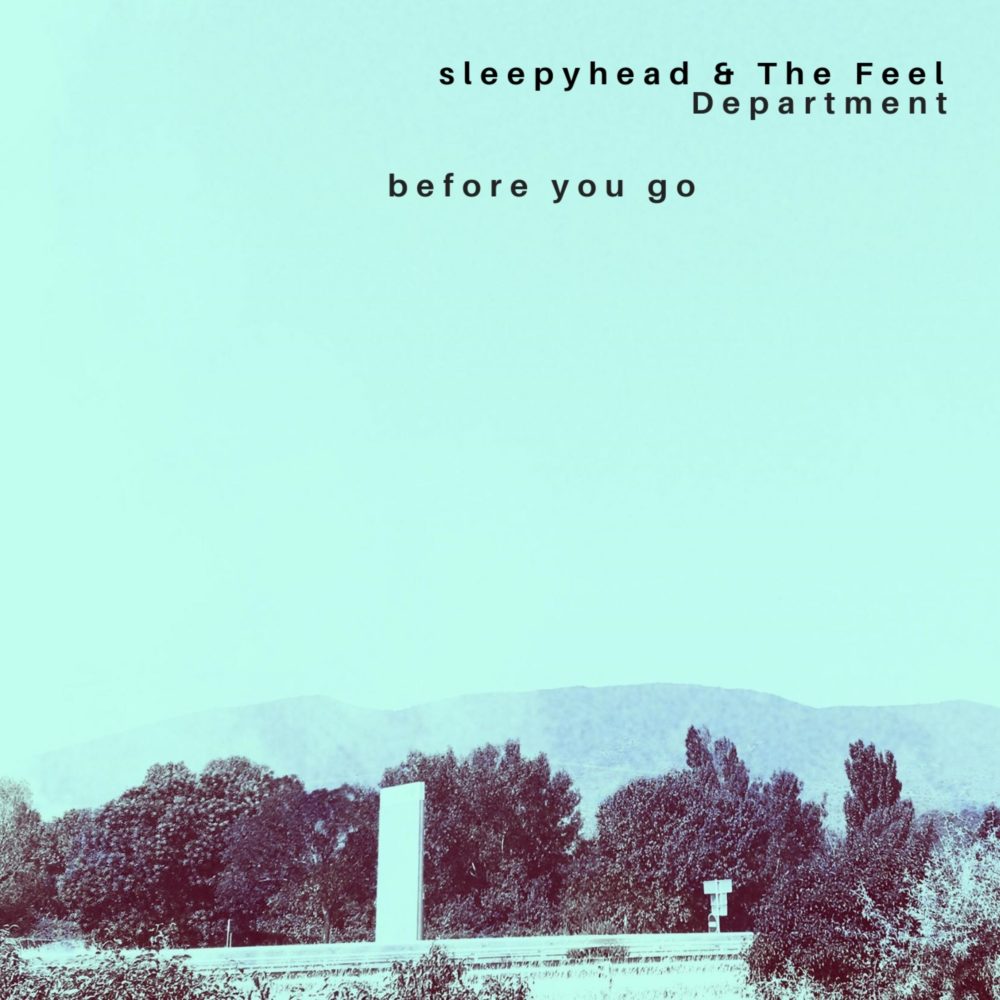 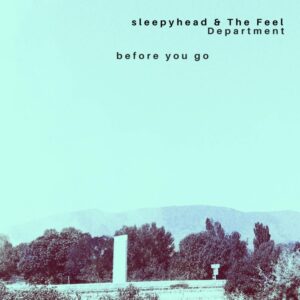 sleepyhead & The Feel Department: Before You Go

Before You Go by sleepyhead & The Feel Department swirls with ambient electronica and emotive power. Bryony Hegarty reviews for Louder Than War.

Before You Go by sleepyhead & The Feel Department  (Bibliotek Records) is a partnership between electronic producer Lotte van den Berg and Texas musician Davarious Jackson. The introspective recordings scrutinise the vulnerability of difference,  yet the resonance is very much in tune with common human insight and understanding. Davarious Jackson tragically took his own life at the end of 2018. Van den Berg describes her friend and collaborator as one the best producers she’s worked with. Testimony of this is in the power with which the duo have used technological creativity to express human emotion. Evoking warmth and a lingering sense of loss, Before You Go is a contemplative and thought-provoking soundscape that elevates Jackson’s memory into a lasting creative marker.

Spring (early demo) resonates with the loss behind this collaboration. And Then Nothing Came Back To Me, maelstroms like an approaching storm. Heavy static bass reverberates with high tension alert dropping into an eerie sense of vortex. Title track Before You Go grapples for a sense of rationalisation as an industrial edge plays off against slick pop aesthetic. On Safe Travels a juddering percussive undertone counterbalances the emotive piano solo, building the rite of passage. Jazzy meander, Echoe Lake blends staccato beats and mood-filled blues. Sorry exudes a sense of finality.  Nostalgia-tinged The House We Lived In, blends tech beats, fluid instrumentation and background narrative, lending the flavours of animé. Visceral pace and dark sonics play out on Maybe We Should Meet In The Air. Blue Valentine draws to an emotive and final close.

All proceeds will go to CALM (Campaign Against Living Miserably) in memory of Davarious Jackson.

Available on all platforms: Before You Go

All words by Bryony Hegarty. More writing by Bryony can be found at her Louder Than War Author Archive