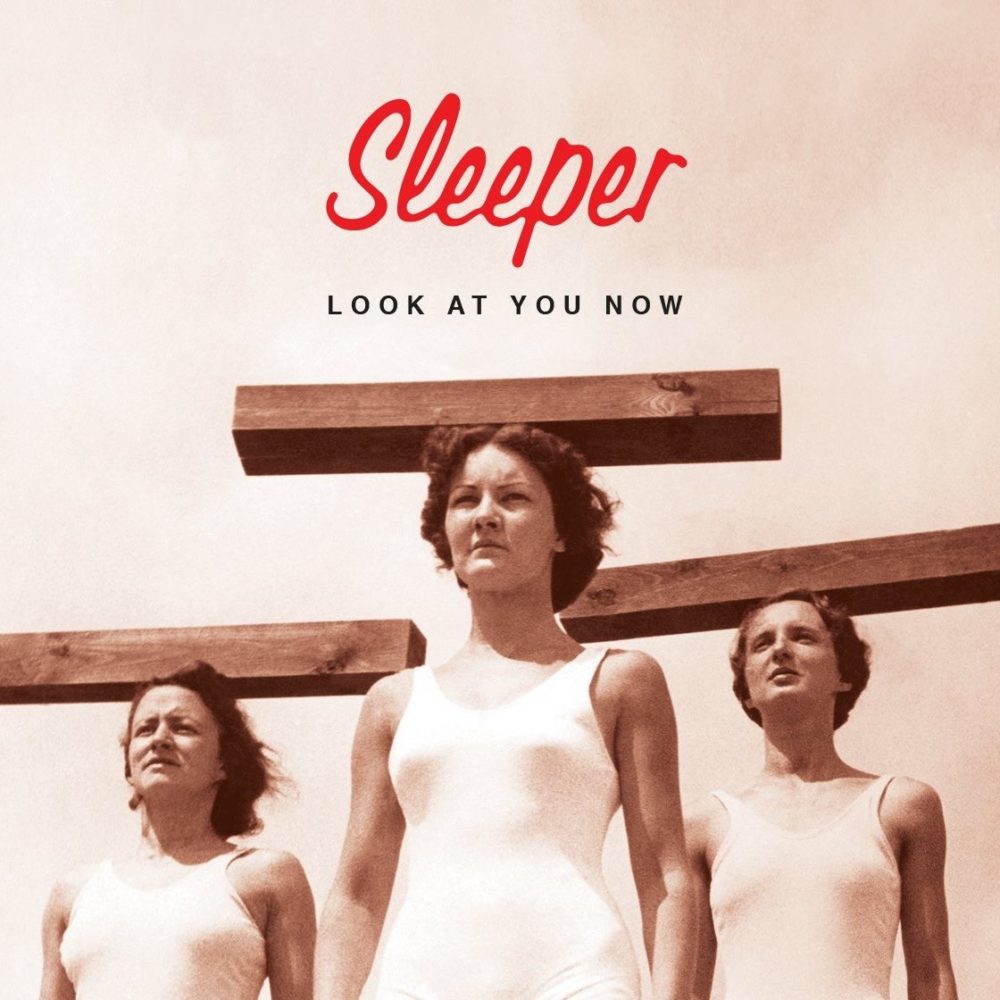 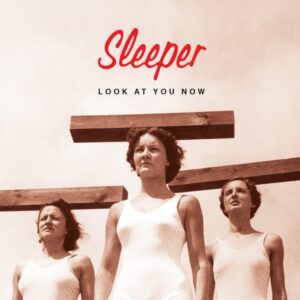 Sleeper:  Look at You Now

It must have been early January 1995. After seeing Sleeper perform their song, Inbetweener on the long-defunct TV show The Word, I bought the cassette single. It came in a soap box-style sleeve  –  which, for some reason, I took to be a play on Ann Oakley’s ‘cereal packet’ image of the family.  The song painted a picture of stifling suburban convention; I enjoyed its subversive undertones. There was a slyness under the gloss. It was accessible pop music with a slightly discomforting undercurrent.

In her brilliant book, Different For Girls: My True-Life Adventures in Pop (2010), Louise Wener tells the story of her experiences during the rise and fall of Sleeper. The fall was particularly brutal. After riding a growing wave, the tide suddenly turned. Their third album struggled, ticket sales dropped off and their label lost interest (not necessarily in that order). Sixty to zero in a matter of moments. A familiar tale, but the harshness of the industry comes through in Wener’s stark storytelling. 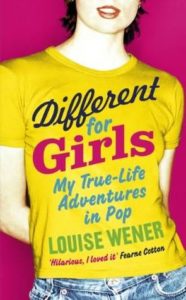 The sudden collapse of the band clearly left a sense of unfinished business. Dormant for two decades, the band resurrected itself for a series of shows. Those initial dates have since escalated into a full-scale comeback. More dates have been announced and a new album, The Modern Age, is due for release on the 22nd of March. Unlike many comebacks, it seems that being reunited has sparked some creativity as well as nostalgia.

In advance of the long-player, Sleeper have released the lead single, Look at You Now. Hinted at by the title, a sense of knowing self-awareness runs through it —  “still playing all your hits” they sing. There is also something of the early Sleeper songs in the sound. A pop sensibility and an indie template remain intact and the sound immediately recalls their previous work.

There is no sudden change of direction despite the passing of time. The same influences are on display, not least the presence of Blondie. In the verses, this track leans a little more towards an 80s synth-pop sound than much of the earlier output, but the chopping chords that arrive in the chorus pull the record back onto more familiar ground. 21 years might have passed since their last record, but the ingredients seem to have been rediscovered in a similar mix. At its centre remains Wener’s unmistakable soft-focus vocal. The dust has been blown off, and underneath things are much as they were.

Sleeper seem undiminished by their extended hiatus. The enthusiasm for rediscovery means that they have picked up pretty much where they left off. This is good if you like Sleeper’s music; the problem is that culture, tastes and sensibilities have changed over two decades. They captured a moment in the mid-90s and were swept along with it. The danger is that in 2019 they will end up simply recapturing that mid-90s moment.

Their ear for pop music has remained, the question is whether it will clash with the murkiness of the times – do people still feel the same? Hopefully the forthcoming album will bring out the shadows that often complemented the sunniness of Sleeper’s music. This song has hints of that cynicism and subtext – its lyrics give the sense of a weariness towards retro culture – and the LP title suggests more might be coming. If they can recapture that neatly-packaged subversiveness, they might yet tap into the moment.