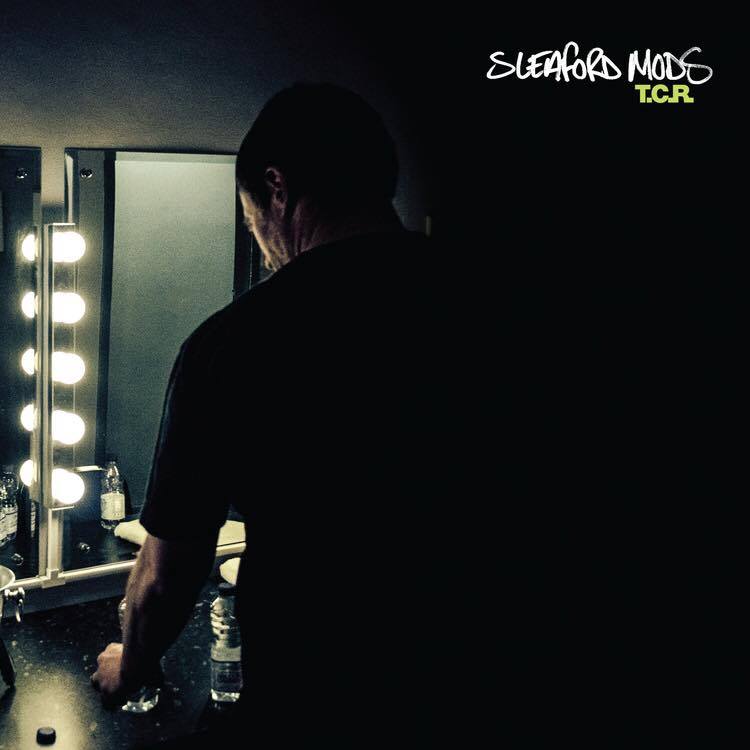 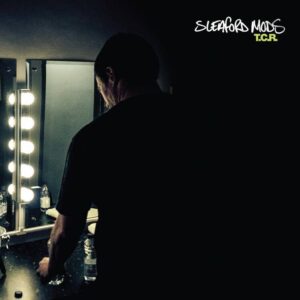 The Sleaford Mods have unveiled (sorry but I fuckin’ refuse to say ‘dropped’) a video for the song TCR as a taster for a new EP to be released in a months time.

“Going-out is for young people…”