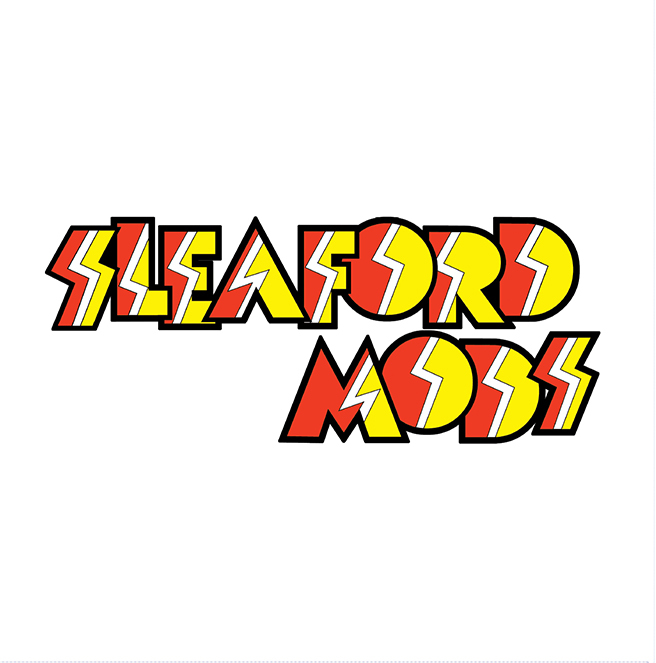 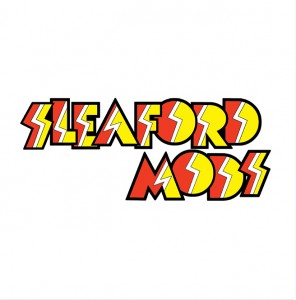 Rather than release an EP of left-over album tracks, Tiswas sees Sleaford Mods (reviewed live here on LTW)  expand on their sound and quash any belief that the band are just “one trick ponies” Louder Than War’s Simon Tucker reviews.

When it was announced that Sleaford Mods were to work with Invada Records on their new EP it’s safe to say I was more than a little excited. Being a fan of both band and label, I could see that they would be a perfect match for each with them each having a strong independent ethic and a penchant for releasing progressive, outsider music.

Following on from this years excellent Divide and Exit album it would be easy for some to believe that the Tiswas EP would contain material that was basically tracks deemed unsuitable to its parent album. Well, I’m pleased to say you can dispel any of those thoughts right now. Apart from (obviously) the title track and Horsemen (The Brixtons) the other four songs show real development in the sound and lyrics of Messrs Williamson and Fearn trashing any lazy accusations of the duo being one-trick ponies.

Bunch Of Cunts (still not shy in coming forward) induces trances in the listener with its haunting, atmospheric tribal beat which falls right between slow or fast making it a deliciously queasy listen. It’s like Andrew Fearn has taken Flowers of Romance-era P.I.L and led them into the 36 Chambers.

The Demon then follows and we are introduced to a fuller, more funk inspired realm. The beats here are louche and heavy but warmer and seductive adding more colors to the Mods palette and although these tunes are of a high-standard it is fifth track The Mail Don’t Fail that is the true star of this release. Full of prowling menace, The Mail Don’t Fail is hypnotic and all encompassing melding British street poetry with Dead Prez atmospherics.

Lyrically Tiswas still pulls no punches (it’s safe to say Jason will never succumb to the “lets dial it back a bit so we can get a hit” pressures than many others have crumbled under) with right-wing media, hipster jerks, and politicians all feeling the full force of his ire. References are made to recent sex abuse scandals (still getting covered up by those in charge) and innocents dying during our “war on terror”. This EP reveals an angrier Williamson and his lyrics feel even more direct and brutal than any of their other releases and is yet another example that the duo are developing at a rapid rate. All of this does not mean that Jason has left his humor at the door, in fact its quite the opposite. Johnny Borrell and Dr. Dre all get a mention, with the Borrell section in particular providing us with one of the funniest and on point lyrics ever recorded.
Tiswas is a fantastic release with Invada adding their usual magic by releasing it on both yellow and orange vinyl and it serves as a glorious taster for the duo’s next full length due out in March.