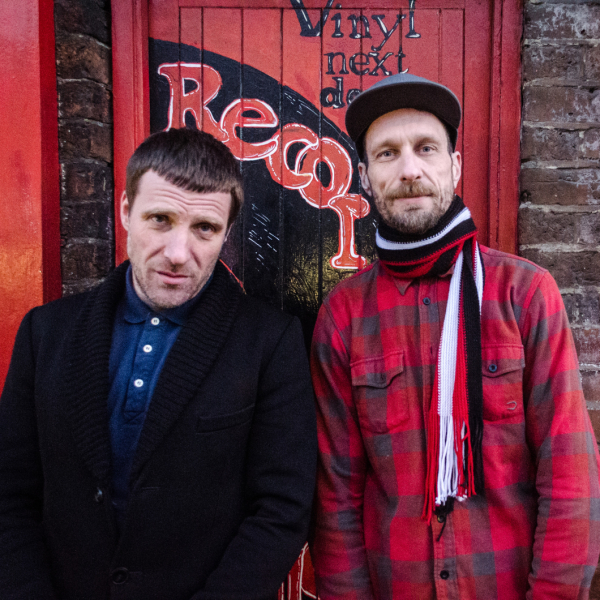 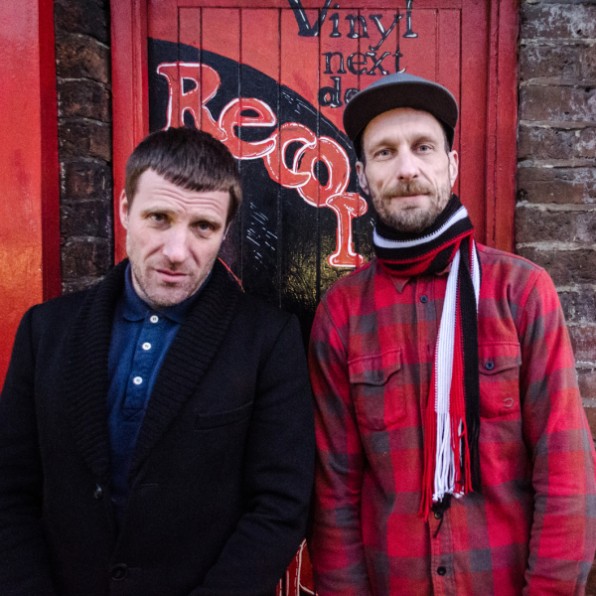 These guys don’t mess around when it comes to releasing new material. 2014 was a stupendously prolific year for the duo and true to form they’ve shot off the starting blocks again this year with a new two track 7″ single, limited to 2000 copies (it was originally 1000 but they all sold out so they bumped it to 1500, but they all sold out, so they… you get the picture!) which can be streamed in full below.

Here’s the full Sleaford Mods output from 2014 according to Wikipedia (which, as we know, is never wrong) …

Not bad eh? And now we’ve got our first 2015 release from the band. Granted only one of these tracks on this single is new, but that’s still cause for celebration right? Especially when you listen to the song, titled I’m Shit At It, featuringadditional vocalist John Paul. Utterly scathing and utterly brilliant. It’s backed with A Little Ditty, taken, of course, from “Divide And Exit” LP.

Hit up your local independent record shop if you want a copy – but be quick!

Anyway, you ain’t here to read my crap. Listen to I’m Shit At It right here and right now:

And if you want a reminder of how “A Little Ditty” went, check it here too: