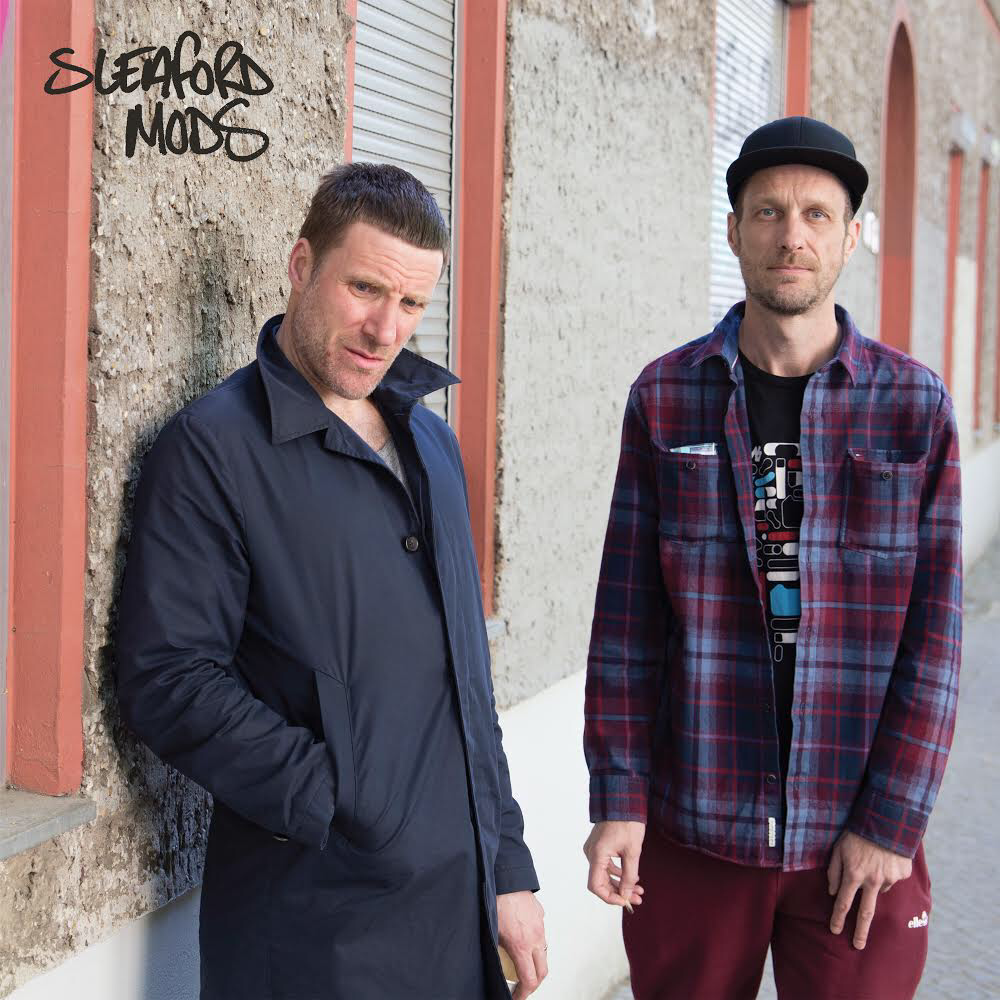 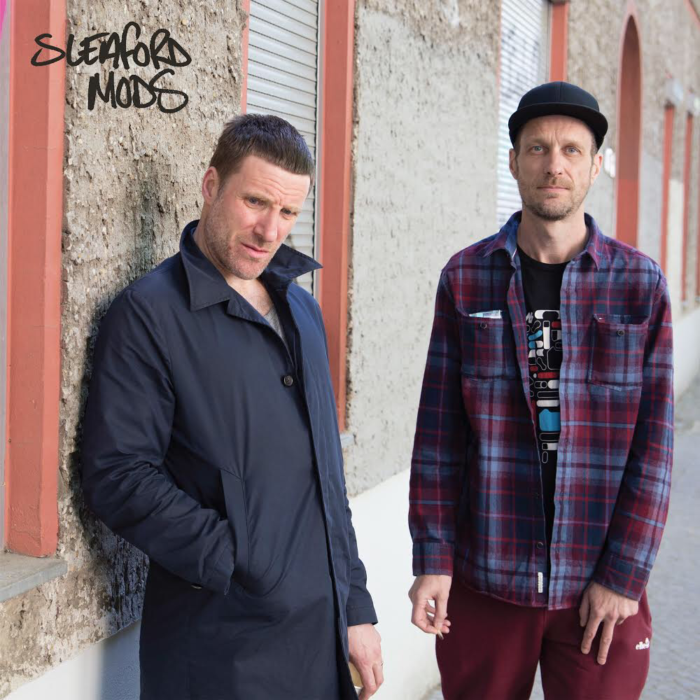 ‘Stick in a five and Go”

Sleaford Mods are pleased to announce their self-titled new EP “Sleaford Mods” which is released via Rough Trade Records on September 14th 2018. The EP will be available on 12”, CD & DL.

This is the band’s first new music since last year’s top 15 album “English Tapas” The EP was recorded in Spring 2018 in Nottingham, and features five new tracks including lead track “Stick in a Five & Go”

The band are confirmed to play two nights at London’s Roundhouse on September 21st & 22nd 2018and also their biggest hometown show at Nottingham’s Concert Hall on September 30th.

“The lead tracks are mostly full of violent tendencies that only transpire through imagination. People are powerless under the political monster and the intense anger and frustration morphs into illusions of attacking each other through the bravado of social media, depression and paranoia.”

Stick In A Five And Go