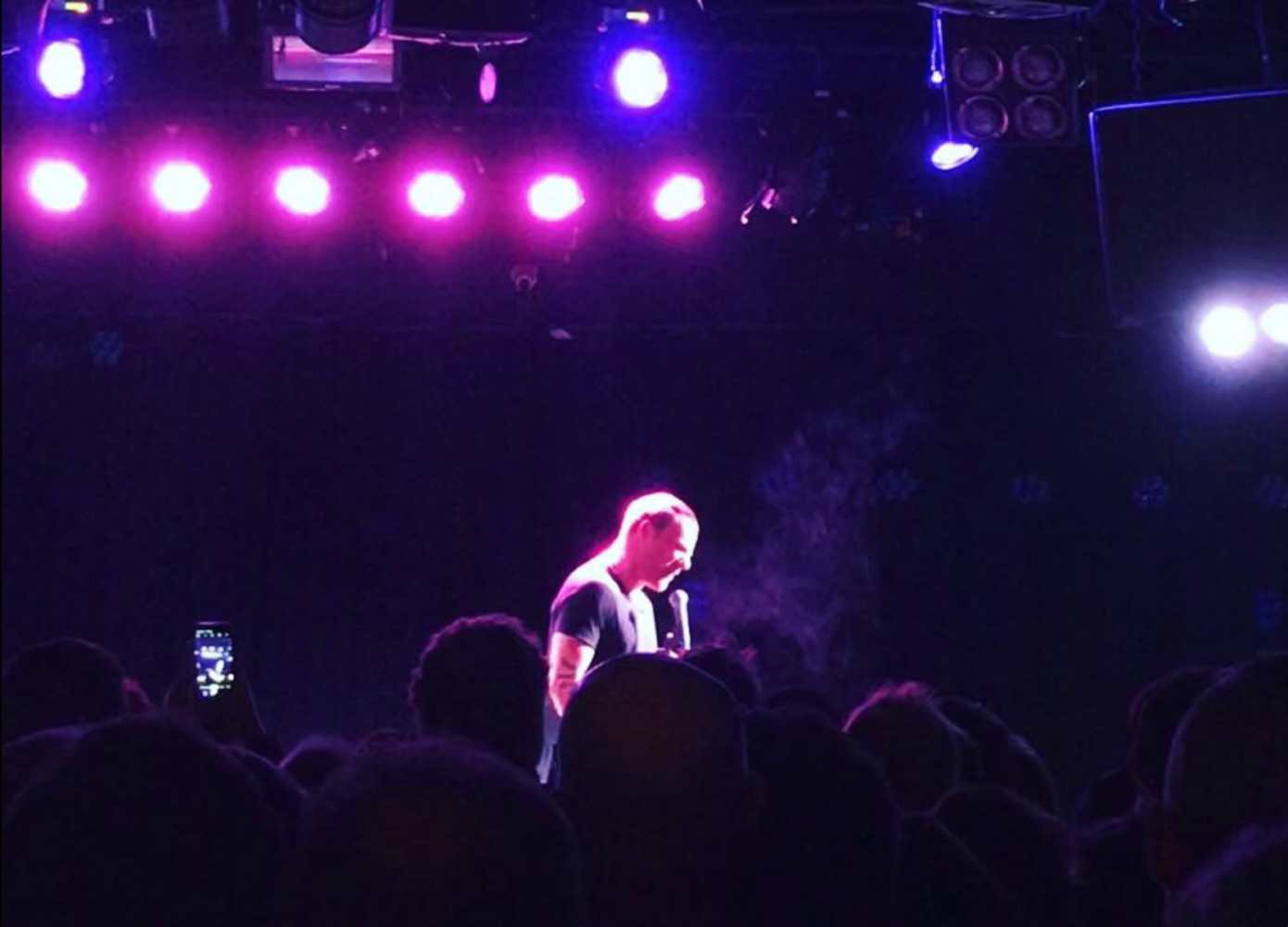 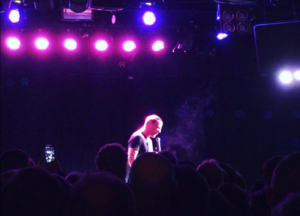 As LIINES set foot on stage the Old Firestation is already heaving, the energy is high. It’s the beginning of the May bank holiday and what better way to kick it all off than tonight’s gig.

LIINES in Bournemouth for the first time was a triumph. The crowd down the front either already fans or instantly won over with their post punk magic.

The reaction was amazing to see, LIINES a absolute joy to listen to. Come back soon.

After a short break Sleaford Mods took to the stage and it immediately went off. Here is a band on top form playing to a crowd that loves them.

A set heavy on songs from Eton Alive but with enough favourites from past to make this a super exciting mixture of then and now with the emphasis on right now.

I can’t think of another band that represent where Britain is at now better that the Sleaford Mods.

The humour is the only way to make it through, anger as an energy, irony, acute and skilful characterisation and brilliant grooves that give the lyrics such drive, such a perfect vehicle.

Looking (or not looking) for work, the demise of retailers, substance abuse, hierarchy, the state, the system, class warfare, the NHS, having a good night out; all of these themes sit side by side often overlapping to create the modern narrative of Britain today.

These are uncertain and difficult times for many but Sleaford Mods have the power and ability to provide a view that makes it feel that little bit better.