Home News Sleaford Mods hit out at the fee bands are charged for entering... 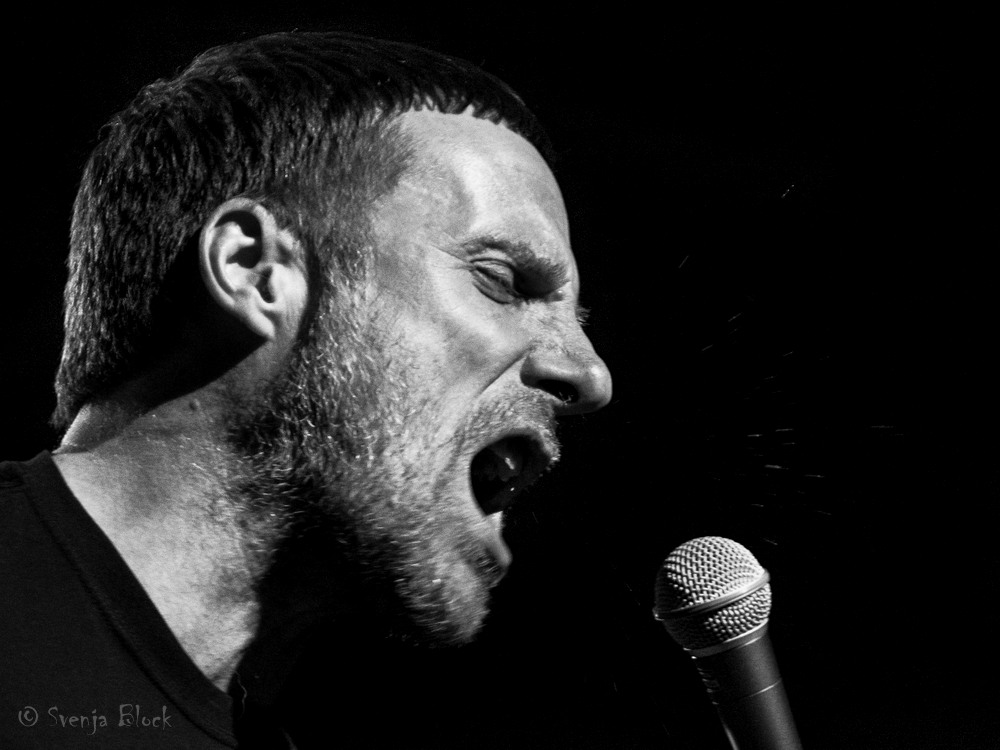 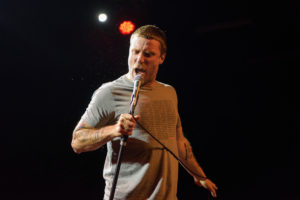 The Mercury Awards are a bizarre concoction.

An award that is decided by a panel of ‘experts’ is always going to be fraught with problems.

And there is also the small matter of a fee that bands have to pay to enter before being routinely ignored because they don’t fir the daytime 6music idea of watered-down alternative music.

Jason Williamson certainly thinks so in a series of deleted tweets…that also gave a nod to the bands that are now embraced by the Mercuries after the Sleaford Mods pioneering and noisy work.

“We didn’t enter the mercury. “You have to enter it with a pile of dough. That’s how all award ceremonies work.”

“To further extend my point. Mercury overlooked not only ‘Key Markets’ but also English Tapas,”

“Two albums that most definitely set the landscape for at least 3 nom’s in the current shortlist. So why pay more entry dough? Don’t fucking @ me either. The points bullet proof.’