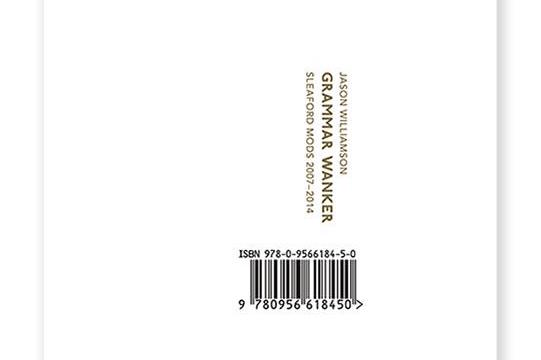 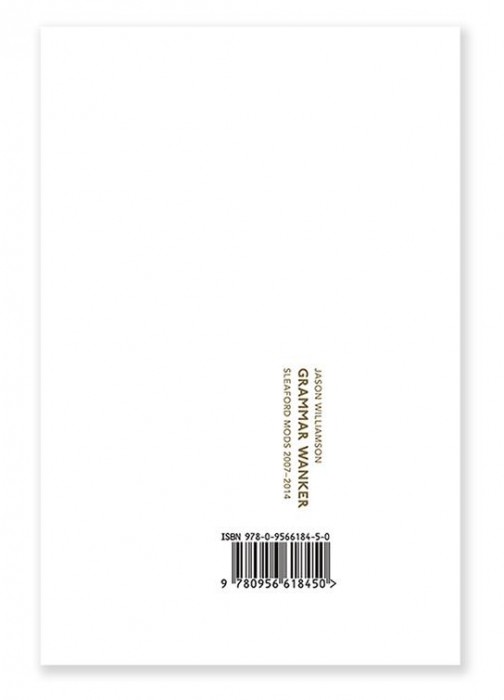 Update! After the limited edition version of Grammar Wanker sold out so quickly (which we reviewed late last year here) Bracket Press have now reissued the book (a collection of Jason Williamson’s lyrics spanning the early days of Sleaford Mods right up to and including the ‘Tiswas’ EP) in standard hardback form.

For further details, or to buy a copy, visit the publisher’s website.

Bracket Press are also on Twitter  as are Sleaford Mods