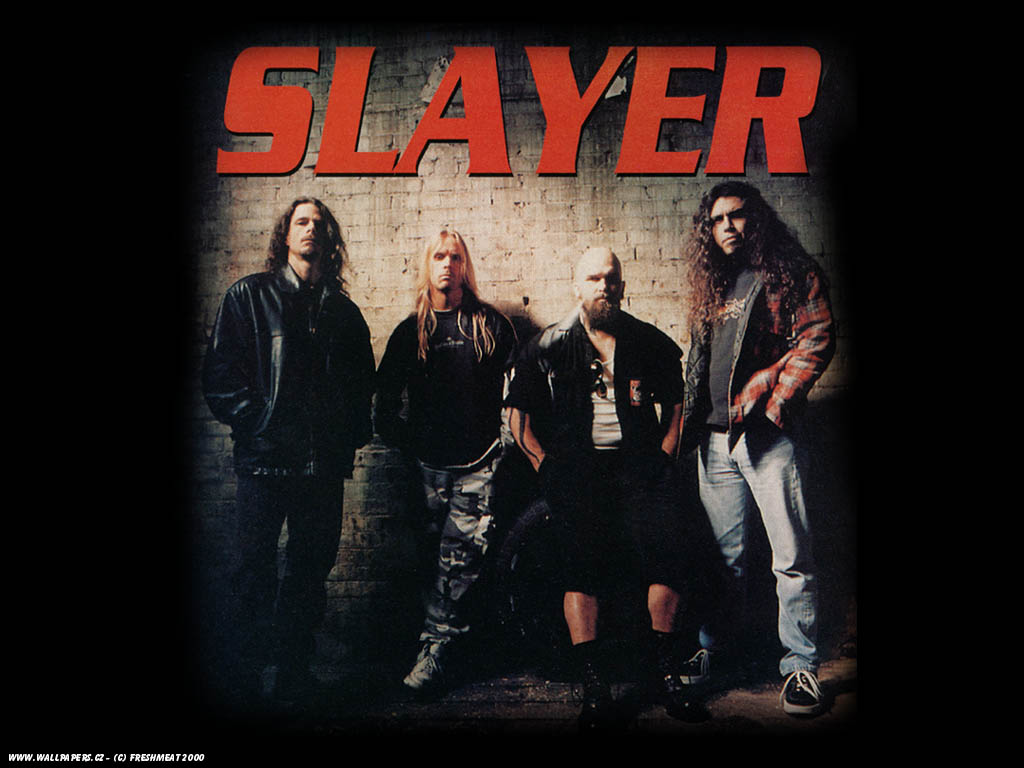 The founding member and guitar player from Slayer, Jeff Hanneman has died at the age of 49.

He died from Liver failure in A Californian hospital.

Jeff Hanneman co-founded the iconic and highly influential band in 1981 with Kerry King and their heavy style and attitude has become an international staple.

It was only a week ago that the band had put a statement about the guitarist’s condition on their website explaining that the guitarist had been ill since he was bitten by a spider over a year ago. It said:

“Slayer fans everywhere – it’s time to let you know what is going on with our brother Jeff Hanneman. As you know, Jeff was bitten by a spider more than a year ago, but what you may not have known was that for a couple of days after he went to the ER, things were touch-and-go. There was talk that he might have to have his arm amputated, and we didn’t know if he was going to pull through at all. He was in a medically-induced coma for a few days and had several operations to remove the dead and dying tissue from his arm. So, understand, he was in really, really bad shape.”

It continued: “It’s been about a year since he got out of the hospital, and since then, he had to learn to walk again, he’s had several painful skin grafts, he’s been in rehab doing exercises to regain the strength in his arm; but best of all, he’s been playing guitar.”

It added that Hanneman had recently been attending rehearsals with the band, but that Gary Holt would continue to fill in for him on all upcoming shows, including the band’s summer dates in Europe. It is now not known if these shows will go ahead, following the news of Hanneman’s passing.