With major acts including Sugar Hill Gang, The Alarm, Goldblade, Dreadzone, Ferocious Dog, Wheatus and New Model Army (alongside many more) already confirmed, Bearded Theory’s 10th Anniversary is set to be a corker! 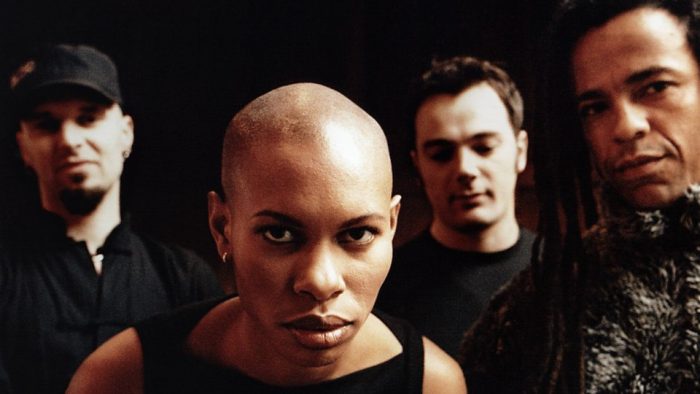 Fronted by the legendary Skin, Skunk Anansie will be the the first female fronted band to headline Bearded Theory`s Spring Gathering. They are also the first band BT organiser saw headline his first festival back in 1999 when they headlined Glastonbury’s Pyramid Stage. Talking ahead of their appearance the band are stoked to be headlining Friday at Bearded Theory. “This festival is crazy good and we are looking forward to smashing it”.”

Radio 1 favourites Slaves have just secured their second top 10 album with “’Take Control”’ going to number 6 in October. Their debut album ‘’Are You Satisfied’’ charted at number 8 last year, and we are delighted to have finally bagged them after a few years of trying and beating off stiff competition for their signature. 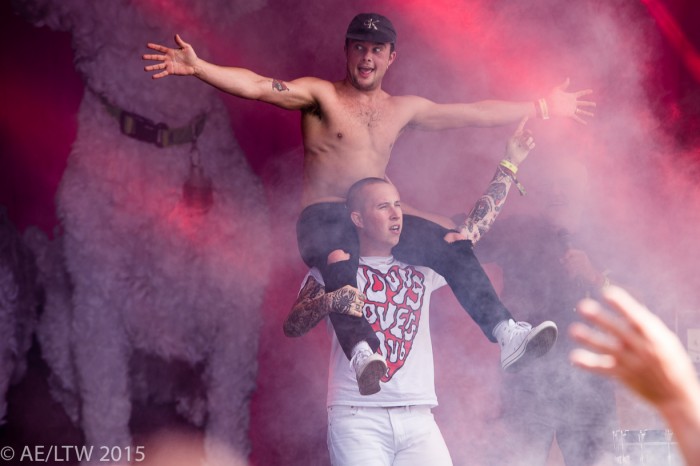 The beautiful Woodland Stage will be headlined on Friday by multi-million selling Britpop survivors CAST. Saturday will be headlined by Northern Ireland singer songwriter FOY VANCE, who recently supported Ed Sheeran and had him guest on his album “Joy of Nothing”. Sunday will be closed by Sheffield’s finest and festival friends REVEREND & THE MAKERS who specifically requested to make a Woodland Stage appearance. Jon from Reverend & the Makers said “”If festivals were judged on vibe alone then Bearded Theory is the best in the world and we cannot wait to close the 10th anniversary”

Line-ups for all other stages will be announced in the near year.

As a massive thank you to all our loyal festivalgoers who have Bearded Theory on its journey this far, Thursday’s “bonus” Pallet stage line-up will feature virtually the entire 2008 Saturday Main Stage bill! As such we welcome back Bearded favourites DREADZONE (LIVE), 3 DAFT MONKEYS, TARANTISM, TRUE DECIEVERS, HOBO JONES & THE JUNK YARD DOGS, GAIL and FREEDOM to help celebrate our 10th anniversary year. Please note Rev Hammer is playing on the Woodland instead.

The festival sell’s out in advance EVERY year – Advance tickets are on sale now: