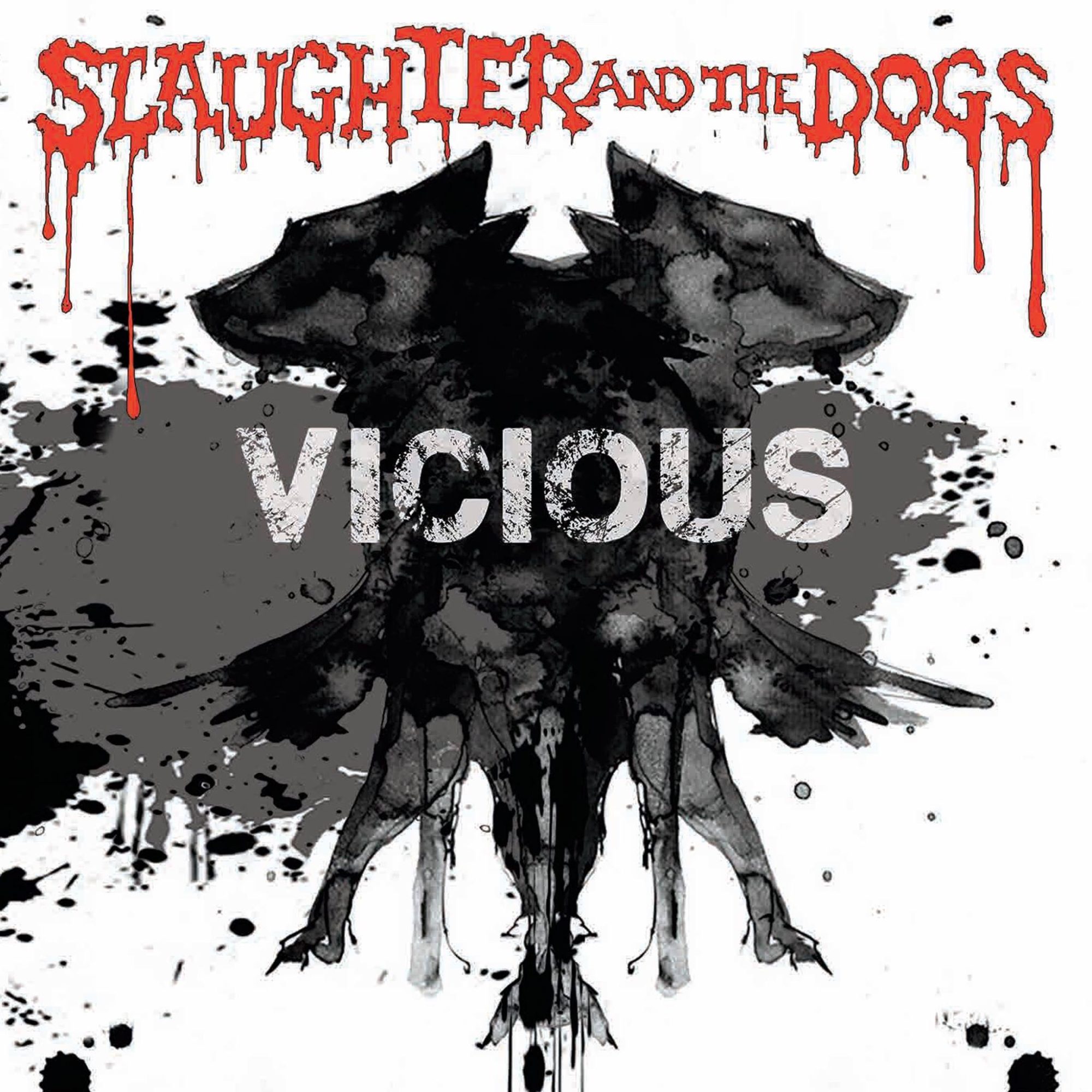 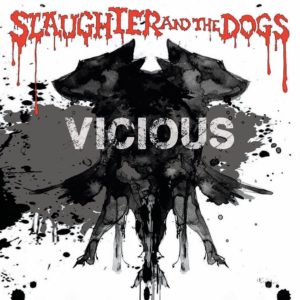 Manchester punk legends, Slaughter and The Dogs have announced a new album, Vicious, and a UK tour.

The group who have been under going a renaissance in the past few years have recorded what many are considering their finest work and the February tour looks like a triumphant return for the band who are finally being acknowledged for their key role in the Manchester and punk music scenes with the likes of Johnny Marr, Ian Brown and Billy Duffy as well as countless punk bands bigging them up in the past few years.