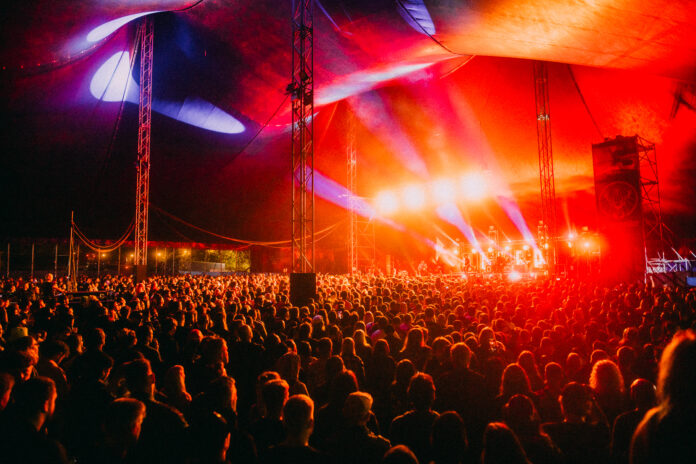 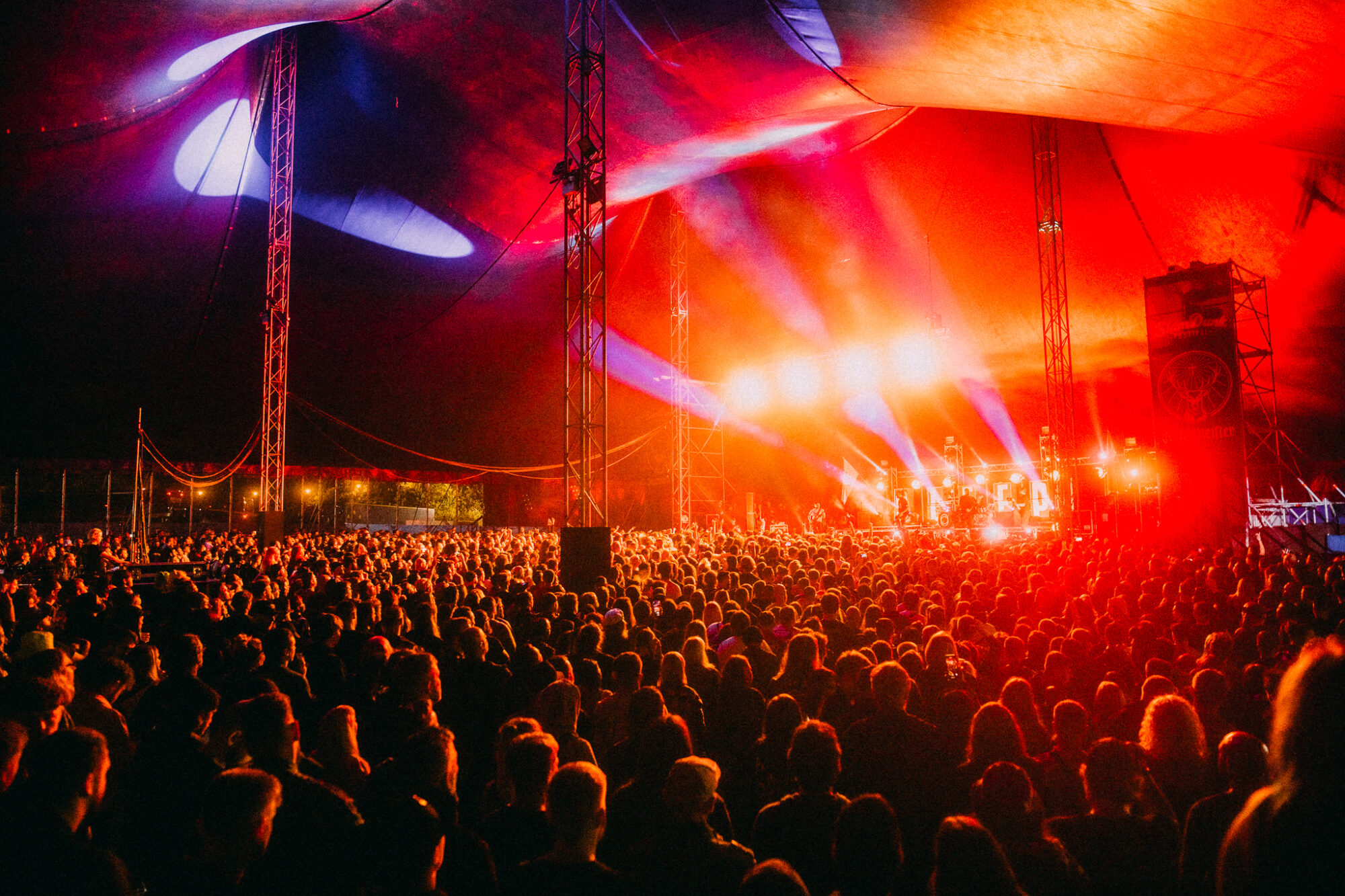 Slam Dunk Festival shouldn’t need any introduction. Now in its 15th year, the punk and metal festival has undergone various changes since its inception back in 2007. From a single venue event in the centre in Leeds to multiple locations across the UK, it’s a must-do for anyone who grew up playing Tony Hawks and browsing Myspace.

This year’s iteration is no exception. With over 50 bands across a plethora of alternative genres, the festival has once again set the bar in terms of line-up offering up a vast array of both established and lesser known artists.

It’s no small accomplishment though. Unsurprisingly, this year’s festival has also been plagued by various drop outs and cancellations, the most noteable of which, Rancid, have been replaced by punk stalwarts The Dropkick Murphys, while ska-punk legends The Mighty Mighty Bosstones called time on their career, and so won’t be appearing either.

Even faced with set-backs though, the festival has still managed to pull it out the bag to provide punters with the kind of all day alternative event rarely seen on this side of the Atlantic. We’ve rounded up 10 acts we think you should be checking out. Some you’ll have heard of, some you might not have done:

Much like the festival itself, Alexisonfire are a band who also need little introduction. First plying their trade across the ’00s, the band’s brand of incendiary post-hardcore earned them legions of fans across the world, before they disbanded in 2012, and reforming again three years later. 2022 sees the band releasing their first album in 13 years, and you can be sure that their blistering headline performance is sure to feature new material as well as fan-favourites that have been inspiring moshpits since their creation. Expect spin kicks aplenty.

Those who were looking forward to catching a rare Rancid appearance on these shores are no doubt disappointed, but they can at least take some solace in the fact Dropkick Murphys have been brought in as a replacement. With tongues often in cheek and pints always in hand, the Murphys are easily one of the best live bands on the bill, and anyone who’s seen them before knows the Boston punks are well worth checking out. If you haven’t seen them before, now’s your chance!

While Cali punks Pennywise might well have been doing the rounds longer than almost any other band on the bill, you might expect a higher billing. Despite being a household name amongst ’90s and ’00s punk scene, the band never took off in the way some of their contemporaries did. That doesn’t mean to say they’re not worth checking out though. Anyone who’s a fan of bands like Bad Religion and have yet to fall in love with Pennywise are doing themselves a disservice. Check them out, you out to yourselves and to them.

A band we never expected to see on a UK festival line-up, ska-punks Streetlight Manifesto have never played a European festival, and so their appearance at this year’s Slam Dunk is going to be nothing short of legendary. With a new album set for release this year, you can expect a set comprised of both old and new material, as well as a whole load of brass.

Much like Pennywise, The Vandals have been doing their thing since ’80s, 1980 to be exact, and they’ve not stopped since. With ten albums under their belts, and with song subjects ranging from mullets, (apparently) dead girlfriends, and sword-fighting skinheads, it’s clear the band don’t take themselves too seriously, and you shouldn’t either. What you should do however, is take half an hour our your festival schedule and go and catch one of the longest running punk bands around.

The chances are you’ve heard of The Bronx, or if not then you might have heard of their mariachi band Mariachi El Bronx, either way, you can’t dispute the importance that the Californian hardcore band harbour. Playing their only European festival this year means that this is probably your only chance to catch the five-piece this year, and we’d advise doing so. With six albums under their belt, including last year’s imaginatively titled VI, you can expect another set of old and new material, as well as one of the most visceral sets of the festival.

A band perhaps a little less established than others on the list, California’s Mom Jeans take their cues from ’90s emo and emo revival. Having never seen them before, it’s hard to speculate how their particularly idiosyncratic brand of emo will hold up against the weightier or more energetic bands on offer, but we can’t wait to find out.

Having first been introduced to Spanish Love Songs after they supported The Menzingers on a UK tour, their second album Brave Faces Everyone went onto become one of my favourite albums of all time. A blend of melodic hardcore and driving pop-punk, their set promises to be a cathartic and emotional experience. There will be tears.

With five albums and a smattering of EP and single releases under their belts, Canadian skate punks The Flatliners have been plying their trade for 20 years now. Though starting life as a ska band, the four-piece have evolved into a perfect example of emotional hardcore. It’s a surprise that we’ve never managed to see them live before, given that they’re no strangers to UK shores, but that will certainly change this year.

With just two albums under their belt, the chances are Michigan’s Hot Mulligan are a band who have been flying under most people’s radars. They really shouldn’t be. Feeling like a (much) less twee version of The Front Bottoms, the four-piece peddle in a blend of emo and pop-punk that’s as addictive as it is cathartic. It’s likely they’ll have an early billing, so make sure you start your day right.