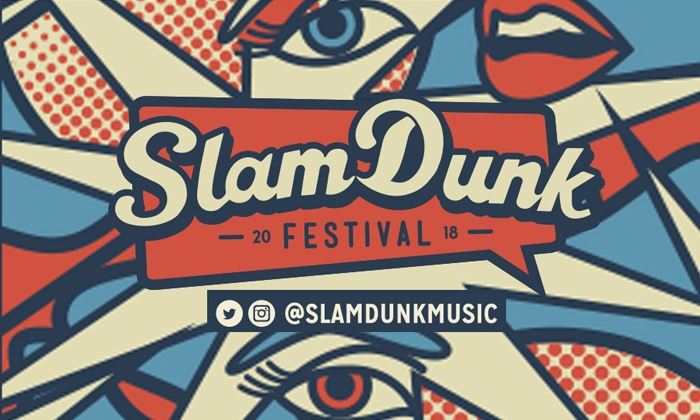 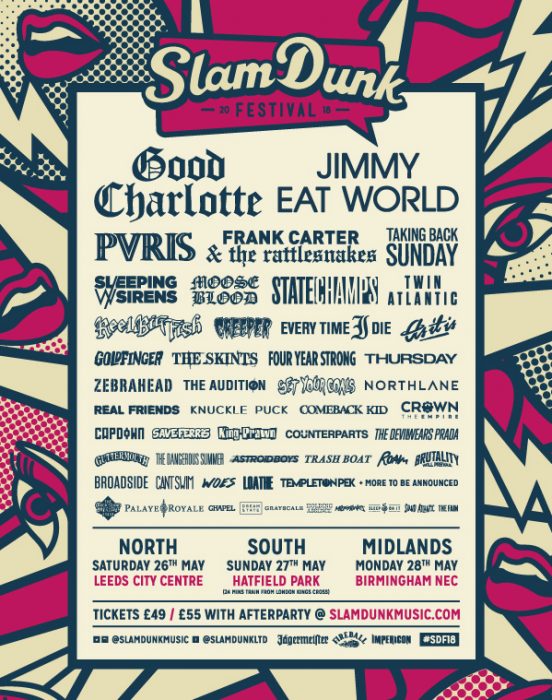 Slam Dunk Festival 2018 is now 12 years strong and this year we find Slam Dunk delivering, once again, the latest pop-punk, the quintessential scene nostalgia and those bands that deliver something considerably louder and we can’t find anything not to love about that.

While other festivals have failed, fizzled and fade out, the Slam Dunk Festival has gone from strength to strength growing and perfecting with each year. 2018 will see Slam Dunk in charge of our festival highs over the May Bank Holiday weekend in the North at various venues with the City Centre, South at Hatfield Park in Hertfordshire a move from the University of Hertfordshire that has given Slam Dunk almost double the room to work with. Closing out in the Midlands at Birmingham’s NEC: each day boasts the same great line up with the uniqueness provided by location, the variety in stages and attendees at each.

So, what about the bands? Well, first there are a lot and their great. Twin Atlantic return to Slam Dunk Festival 2018, their first time since 2008, they bring a whole raft of new stunningly created for the festival crowds. A band that don’t leave many gaps between Slam Dunk appearances are California’s Zebrahead back for their fifth consecutive Slam Dunk.

The intense hardcore of Canada’s Comeback Kid is sure to provide an almighty show as lead vocalist Andrew Neufield shares “Pretty ecstatic to get back to Slam Dunk fest for our 2nd time. We played a couple years ago and ran quite the muck. We’ll be ramping it up this year for sure!” Neufield is certainly not the only one excited. ‘I cannot wait to play Slam Dunk” shares Frank Carter of Frank Carter and the Rattlesnakes “This has been an incredible couple of years for us, and I can’t think of a better way to start our festival season in 2018 than showing up and absolutely dominating at Slam Dunk. Get ready – we’ll see you in the Snakepit!’ 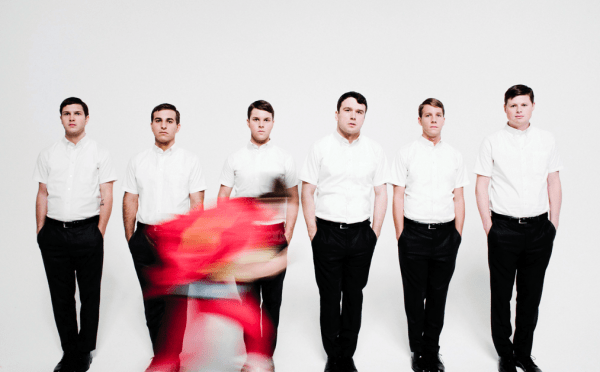 A name on the poster that you’ll now not be seeing is Thursday. Slam Dunk was meant to be their first UK date since their 2016 reunion for the post-hardcore heroes Thursdunfortunatelytly due to a band member requiring a routine medical procedure their set has had to be cancelled. The band promise to return at a later date and Slam Dunk certainly have stepped up with the latest bands who’ll be playing. Hertfordshire’s rock stalwarts Lower Than Atlantis, post-punk indie rockers Say Anything will be flying in from California and the reunited Me Vs Here will be in attendance playing their debut album Days That Shape Our Lives’ in full.

The potent and spectacular, Creeper stole the crown of the best set at Slam Dunk Leeds in 2016 on the tiniest side stage. Fans queued for several hours to squeeze into the minuscule space, only to find themselves listening to the magic through the venue’s glass windows. Slam Dunk Festival 2018 will certainly see Creeper on a bigger stage and with an even bigger audience clambering to witness their specially constructed musical escapism “It is with great excitement that we can announce today that we will be returning to Slam Dunk festival in 2018.” The band shared back in January “Slam Dunk is always such an important event for our scene each year, and it is an incredible privilege to be playing the main stage. See you all there!” 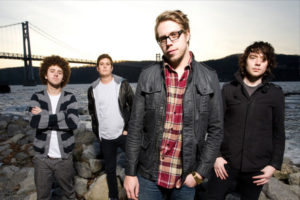 After six years out of the stage lights, The Audition will be refreshing our memories with their anthemic emo-pop-rock at Slam Dunk boasting the band’s full original line up, of course including singer Danny Steven explained “We couldn’t more excited to be coming back to Slam Dunk Festival. We were part of the festival in the early years and the Slam Dunk shows and club nights in Leeds before that. To have our first show together as this group in nearly 10 years is really something special.”

This really is the tip of a very substantial iceberg for Slam Dunk Festival 2018: Crown The Empire, Real Friends and Knuckle Puck, Taking Back Sunday, Every Time I Die, Counterparts, Four Year Strong, The Skints, State Champs, Can’t Swin, Trash Boat, Woes, Greyscale, Palaye Royale and PVRIS to name just fifteen and as well as all that and more pop-punk legends, Good Charlotte and emo-pop-punk pioneers Jimmy Eat World will co-headline the weekend. 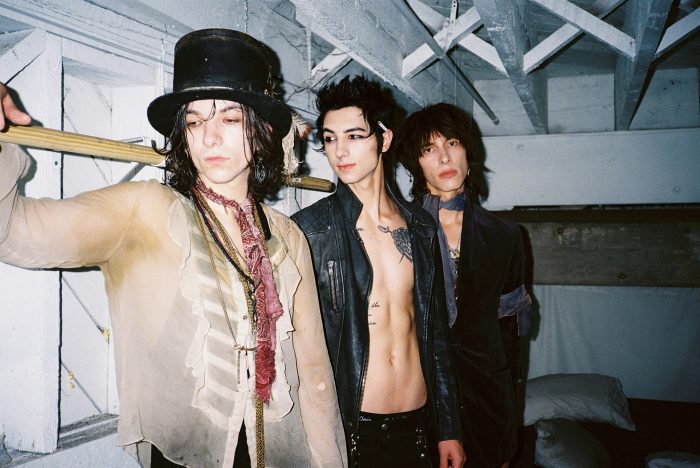 Tickets for Slam Dunk Festival 2018 are on sale now and are available via Slam Dunk themselves or from the usual ticket retailers. Prices are £49 for the festival or £55 including the infamous afterparty plus booking or postage fees that do vary depending on the ticket retailer.