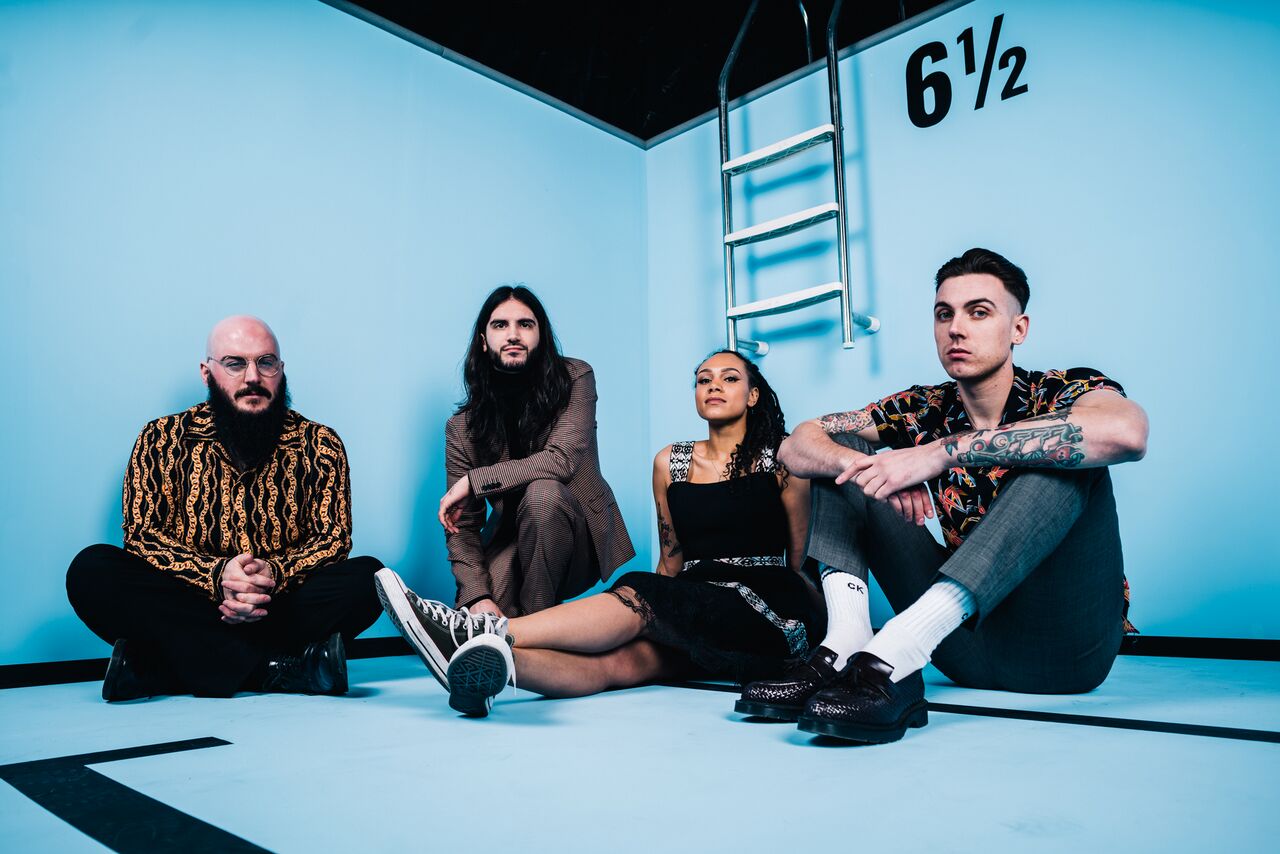 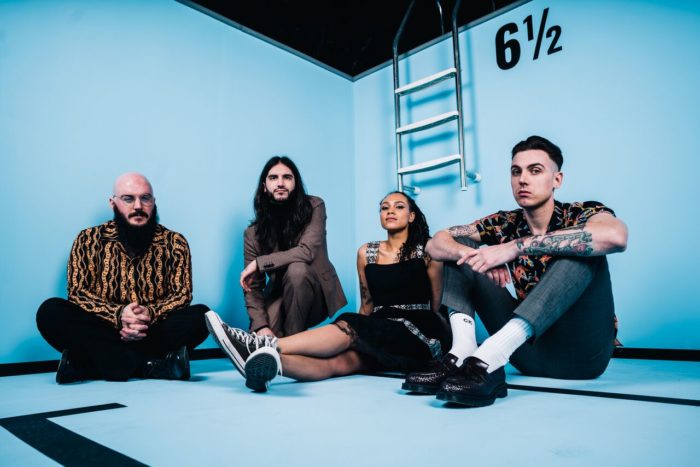 LTW faves The Skints will tomorrow (18th) be releasing a brand new single via Mr Bongo and Easy Star Records.’Learning To Swim’ fuses the tenderness of lovers rock, the catchiness of pop with the urgency of hardcore punk, to create a unique sound.

““For those who have lost a loved one, it’s not unusual to find comfort in the fact that you’ve spent more of your life with them than without. After 13 years of using this small comfort to keep afloat, 2019 will be the first year that the number of years without my sister Roanna will exceed the years she was around. As I became increasingly aware of this date approaching and my life raft sinking, I wrote ‘Learning to Swim’, a song that musically flips through time and space.

The innocent lovers rock expresses both my current musical output and the memories of my childhood that are becoming more distant. The chorus has no words, but flips to an era of punk and pop music that my sister was deeply into. Just as my mind gets wrenched back to that precious time so often, the song does too.” She adds, “The feeling as the years go on that it becomes more difficult to picture their face, to hear their voice. The rest of your life without them stretches ahead of you like a vast sea – it’s time for Swimming Lessons.”

Formed while at school in 2007, The Skints hail from the Waltham Forest and Redbridge boroughs of North East London, and they cut their teeth in the squat-based east London ska-punk scene before venturing out of the M25 to play their first self-booked DIY venture and embark on a heaving touring regime across the nation’s “toilet venue” circuit.

Debut album ‘Live, Breathe, Build, Believe’, released at the end of 2009, received late night/specialist rotation across radio including BBC Radio 1’s Punk Show, whilst 2012’s ‘Part & Parcel’, was the second full-length album by the band and further built their fan base and opened doors to heavy touring, festivals and markets outside of the UK and across Europe. The follow-up album, the critically-acclaimed ‘FM’, released in 2015, reached number 5 on the Billboard Reggae Albums chart and number 7 on the Independent Albums Chart in the UK and saw The Skints tour relentlessly across the USA, Canada and Japan.

The bands new album ‘Swimming Lessons’ will be released this coming spring and draws on influences as sprawling as Bad Brains, Michael Prophet, No Doubt, Alton Ellis, Wiley and Weezer.