Home News Skinny Puppy Demand $666,000 From The Us Government… 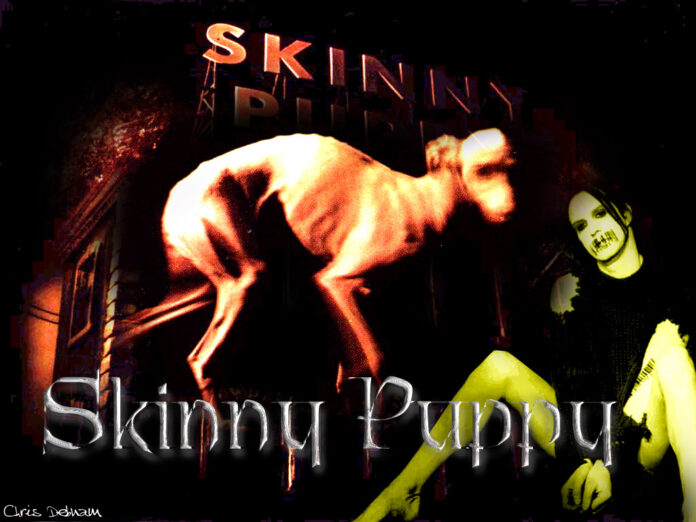 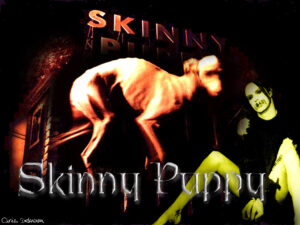 Industrial pioneers Skinny Puppy have issued a demand with the US Government for $666,000 after their music is used in Guantánamo Bay Detention Centre

“We sent them an invoice for our musical services considering they had gone ahead and used our music without our knowledge and used it as an actual weapon against somebody,” keyboardist Cevin Key recently told CTV News. “I am not only against the fact they’re using our music to inflict damage on somebody else but they are doing it without anybody’s permission.”

The suggestion being that Skinny Puppy became aware of the alleged use of their music via a former Guantánamo Bay guard, who was “affected or offended” by procedures he witnessed at the camp. Key stated “We’re not making a point looking for financial gain” however in an interview for the Pheonix Times Key stated “Because we make unsettling music, we can see it being used in a weird way. But it doesn’t sit right with us.”

Skinny Puppy released ‘Weapon’ in May 2013 via Metropolis Records from which ‘illisiT’ was the featured single.

Those of you familiar with Skinny Puppy will wonder quite which period of their career the US Defence Dept have used – can’t see ‘illisiT’ being particularly unsettling as an individual tool, though if they had used anything from ‘VIVIsectVI’…